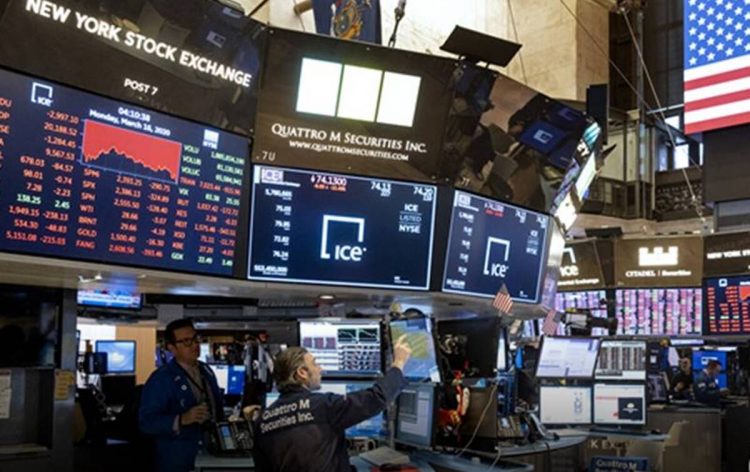 Stock America closed positive on Friday thanks to strong data on retail sales in the US, as well as positive corporate reporting. Data from the US Department of Commerce released on Friday showed an unexpected increase in retail sales in September. The indicator increased by 0.7%, while experts surveyed by Trading Economics predicted its decline by 0.2%. Sales of food and drinks in the United States increased last month by 0.7%, clothing – by 1.1%, cars and parts – by 0.5%.

Meanwhile, the preliminary value of the October consumer confidence index, calculated by the University of Michigan, turned out to be worse than forecasted. The index dropped to 71.4 points from 72.8 points in August, while analysts expected it to rise to 73.1 points.

Banks’ reports are considered a benchmark for assessing the overall health of the American economy, and their strong performance raises investor optimism.

Alcoa (NYSE: AA) shares soared 12.3%. The aluminum company posted a record third-quarter net profit, increasing revenue by 31% on strong aluminum and alumina prices. The price of aluminum on the London Metal Exchange on Friday rose above $ 3200 per ton for the first time since July 2008. Alcoa also announced that it will resume paying dividends for the first time since 2016, and will also launch a new $ 500 million share buyback program. The price of securities of banking and brokerage company Charles Schwab Corp., whose quarterly reporting was better than market forecasts, rose 3.6%.

Moderna (NASDAQ: MRNA) Inc. dropped 2.3% on The Wall Street Journal that the FDA is postponing a decision to approve the company’s COVID-19 vaccine for adolescents.

Virgin Galactic Holdings Inc (NYSE: SPCE) shares. lost 16.8% in price. The aerospace company of British billionaire Richard Branson has postponed the launch of its private spaceflight service until the end of next year.