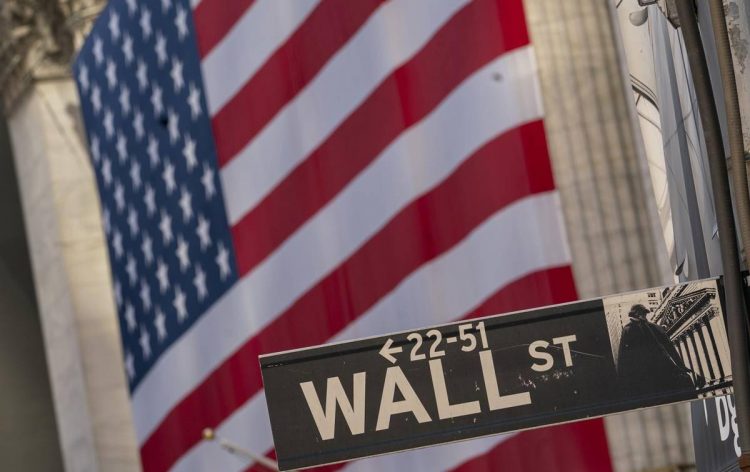 Nevertheless, over the past week, stock indices increased, including the Standard & Poor’s 500 added 0.8%, the highest since August, and the Nasdaq – 0.1%. The Dow Jones Industrial Average rose 1.2%, the most significant weekly gain since the end of June.

Chubb Ltd, a property and casualty insurance company, has agreed to buy the business of Cigna Corp (NYSE: CI). in the Asia-Pacific region for $ 5.75 billion as part of a strategy to expand its presence in the region. Chubb is up 2.5%. Facebook Inc Shares (NASDAQ: FB). up 0.25%, Alphabet (NASDAQ: GOOGL) Inc., Google’s holding company, up 0.4%. Capitalization of Apple Inc. (NASDAQ: AAPL) declined 0.3%, Amazon.com Inc (NASDAQ: AMZN). – by 0.4%, Microsoft Corp. (SPB: NASDAQ: MSFT) – unchanged.

What does the Fed Say?

The Federal Reserve has previously stated that the labor market recovery is a key variable that will shape future monetary policy. Therefore, investors are closely watching the data on the growth of the number of jobs in the country, the Wall Street Journal notes.

The end of federal unemployment benefits, which were made to support the population during the COVID-19 pandemic, and the reopening of schools have returned some workers to the labor market, but the spread of the delta strain and the constant shortage of personnel are holding back the improvement in the labor market, experts say.

The slow pace of job growth suggests that the economic recovery is uneven. This, in turn, reinforces expectations that the Fed may keep stimulus measures longer than anticipated. However, a number of analysts do not believe that the latest data from the labor market has significantly changed the situation.

In the job report, “very little” is changing the Fed’s “need to start phasing out” the asset repurchase program this year, Wilmington Trust chief investment officer Tony Roth told MarketWatch. In his opinion, the labor market is “moving in the right direction.”