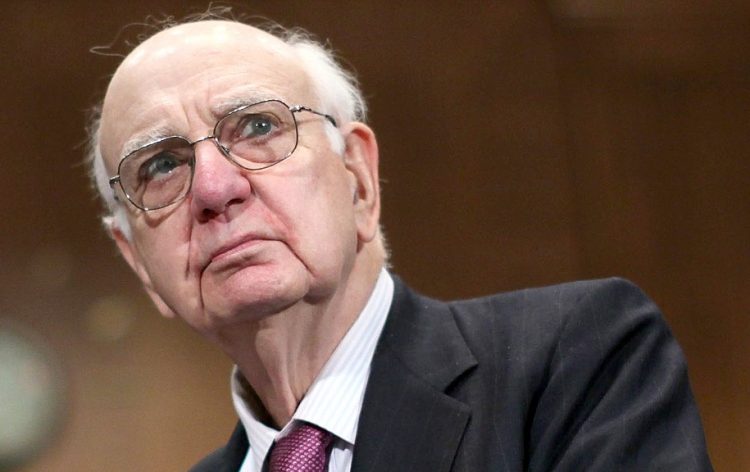 After the financial downturn of 2008, new regulations were put in place to prevent large banks from participating in proprietary trading with the depositors’ funds. During the crisis, banks were exposed to large risks because they were actively betting money on trades simply to earn profits. Proposed by a former Fed Chairman, Paul Volcker, Volcker Rule was enacted as a part of the Dodd-Frank regulations. It prohibited banks from engaging in speculatory activities. With the deregulatory trend following the election of the new administration, large banks started actively lobbying for lifting some of these restrictions. Fed announced on Wednesday that there is a proposal at works to soften some of the regulations imposed by the Volcker Rule.

Volcker Rule was often condemned by the Wall Street for being too burdensome to comply with. The changes will serve to simplify the rule and make it easier to implement. The Fed chairman, Jerome H. Powell, commented on the news saying that “the proposal will address some of the uncertainty and complexity that now make it difficult for firms to know how best to comply, and for supervisors to know that they are in compliance. Our goal is to replace overly complex and inefficient requirements with a more streamlined set of requirements”.  As regulators pointed out, the main principles of the rule will still be followed and banks will not be allowed to make risky bets with the depositors’ money.

Some requirements imposed by the Volcker Rule are unnecessarily demanding.

Currently, banks have to prove that each trade serves a specific purpose such as meeting customers’ demands. This requires a lot of time and resources and is seen as ineffective and unnecessarily cumbersome by many. After the changes are put in place, banks will no longer have to provide proofs for each trade. Simply implementing internal controls will satisfy the regulatory requirements.

The changes have some opponents in Congress. Senator Elizabeth Warren, an adamant critic of the Trump administration commented on the issue saying: “Even as banks make record profits, their former banker buddies turned regulators are doing them favors by rolling back a rule that protects taxpayers from another bailout”. At this point, the proposal has mostly met with a favorable response, which means that it will inevitably be enacted in the nearest future.