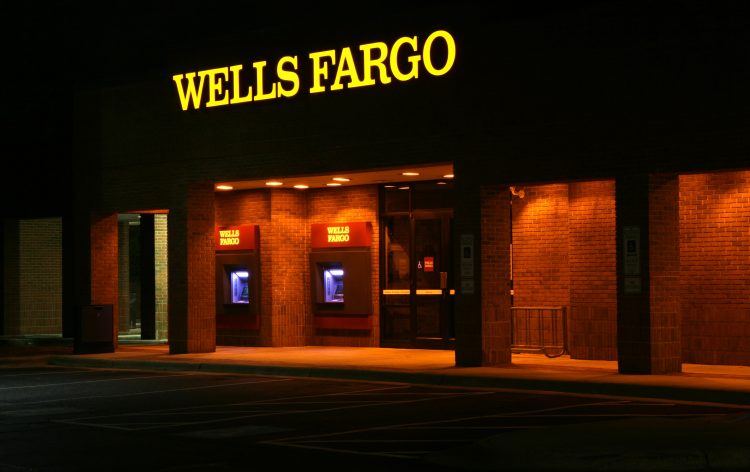 One of the U.S’s largest banks, Wells Fargo, will be paying $3 billion in fines due to the government’s investigations into its fraudulent activities that spanned over 15 years. The fraudulent activities involve acts like forging documents like customer signatures and identification, illegally moving funds between accounts and misuse of customers’ personal information.

The U.S. DOJ announced the news on the 21st of February. The fraudulent activities have been taking place between 2002 and 2016, as a result of Wells Fargo pressuring its employees for reaching unrealistic goals.

According to the DOJ, the bank admitted to collecting millions of dollars in interest and fees without being entitled to it, and unethically misused the personal information of its customers, which also resulted in negatively affecting their credit scores.

How exactly did the Fraud go?

According to the report, the regular, rank-and-file employees of the bank started these fraudulent activities in an attempt to reach the unrealistic goals assigned to them. The employees started filling out their own personal contact information on customers’ forms to prevent the scam from being discovered. Employees allegedly created fake checking accounts and moved money from existing customer accounts to these fake accounts. This method of fraud wasn’t unknown. Wells Fargo has actually been involved in something similar back in 2016 when they were engaged in what’s called “pinning”, wherein the customers’ PIN numbers were set to “0000”, allowing easy access to the bankers.

This all came to light after regulatory bodies started receiving a plethora of reports and complaints, bringing attention to the fraudulent activities. This is actually not a recent development – Wells Fargo was, in 2016, fined for $185 million by regulatory bodies due to numerous transgressions. They have since then paid $2.7 billion in lawsuits, and that doesn’t include the current fine being discussed.

What’s to come for Wells Fargo?

The bank fully admitted that they pressured their employees to meet these unrealistic goals, which led to the creation of these fake accounts, harming millions of customers on the way. The U.S. attorneys have exclaimed that this should serve as a reminder, that no institution, no matter how big they are, is immune to the law and exempt from the obligation of ethical conduct of business.

The Office of the Comptroller of the Currency has charged several Wells Fargo executives for the scandal and permanently banned the former CEO Stumpf from ever holding a position in any bank ever. Stumpf was also ordered to pay $17.5 million in fines.

The bank is likely to have a tough future ahead, with a minimum approximate turnaround being three to five years, according to the experts. They also estimate that around 10% of the employees, which amounts to about 20,000 people, will be downsized following these events. In terms of earnings, Wells Fargo’s brokerage divisions have reported a stark decline in numbers. They believe, that the negative publicity due to this scandal, among others, have really hurt the business.

Wells Fargo has claimed that they’re actively taking measures to earn back the good standing and trust of their customers, as well as the stakeholders, clients, and employees. According to them, they’ll be dropping all sales goals for their products, and change the salary and compensation structure in a way which would allow the focus on what’s in the best interest of the customers.

How effective their strategy will be is yet to be determined. With the scale of the fraud, the damage is huge, and customers are very good at remembering these things, so Wells Fargo has a long road ahead if it is to reclaim the trust of its customers.