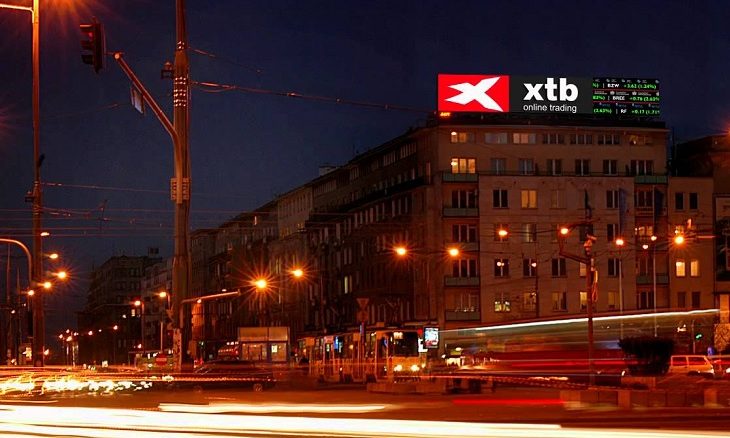 X-Trade Business, a Polish Forex and CFD broker, was fined PLN 9.9 million, an equivalent of 2.7 million US dollars, by the Polish Financial Supervision Authority – KNF. According to the supervisor, the company allowed customers to suffer the losses at full extent, while they didn’t receive the complete benefits during the gains. XTB achieved this through the means of asymmetric price slippage which the company employed from 2014 until the middle of 2015. Using this practice, the brokerages can pass on the losses to the customers completely, while they partake in the gains should they occur.

KNF issued a statement regarding the fine, in which the watchdog explains: “The company applied an asymmetrical setting of the “deviation” parameter in the execution of client orders in the instant model (where it was guaranteed that the order will be executed at the price included in the order). This resulted in the fact that the broker carried out client orders (in the case of a change in the price of a given financial instrument) in a way that was favorable to each other (as the other party to the transaction), and rejected the customer order parameter in the event of a price change in a customer-friendly manner.” 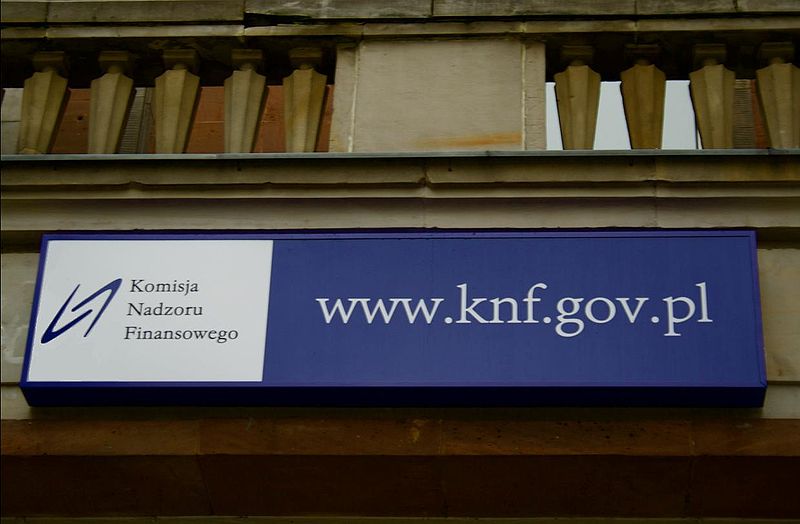 Soon after the statement was made XTB announced that it plans to appeal the fine. According to the company, the practices used by it never affected the results of the transactions and didn’t serve as a means to put the customers at loss in any way. XTB also pointed out that the asymmetric deviation mechanism used by it wasn’t in violation of any laws. The company issued the following statement in response to the allegations that it was not operating in the best interest of its customers: “During the proceedings before the KNF, the Management Board provided the supervisor with extensive explanations as well as legal and quantitative expert opinions of independent entities confirming that the XTB application of the asymmetric deviation mechanism did not violate the principles of acting in the best interests of clients and did not affect the clients’ transaction results. KNF’s comments on the use of this mechanism relate to operations from January 2014 to May 2015. The guideline regarding the necessity of using asymmetric deviation, the KNF issued in May 2016, almost a year after the company made its own changes in your IT systems.”

XTB was founded in 2002 and has since grown to become one of the largest Forex and CFD brokers listed on a stock exchange. The company operates in many areas of the world with offices in several countries in Europe including France, Spain, Germany and UK. It is also regulated by various authorities in these locations. “Everything we do – whether it’s our award-winning platform, personal approach, or comprehensive education – has been shaped to help you achieve your trading ambitions,” – the company advertises on its website. XTB has been awarded many distinctions throughout its years of operation including an award for The Best Cryptocurrency Broker in 2017 at the Cryptocurrency World Expo and Best Trading Platform of 2016 at the Online Personal Wealth Awards.