Home - Brexit - 10 new ports to be built in the UK as a part of its Post-Brexit strategy
Brexit
by Natalia Revishvili on February 10th, 2020 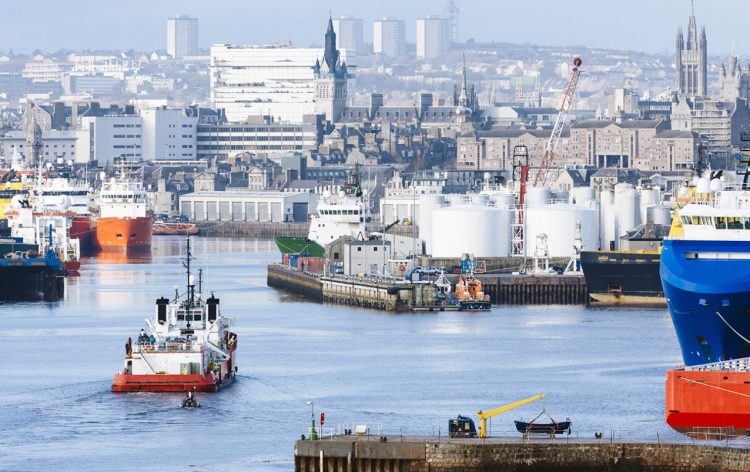 Right after Brexit has finally put in place, the UK announced its plans to built ten new free ports. The construction is planned to be already finished by the end of 2021.

Now, when the United Kingdom has left the European Union, it has to develop its own trade policy. Thus, the government of the country has launched a 10-week consultation process that is aimed to create plans for the free ports, also known as free trade zones.

Once the consultation between government authorities will be finished, sea, air, and rail ports will start bidding for free port status.

“Freeports will unleash the potential in our proud historic ports, boosting and regenerating communities across the UK…They will attract new businesses, spreading jobs, investment and opportunity to towns and cities up and down the country.”

Free ports might be determined as areas where imported goods can be transported and processed free of taxes and other customs before being exported to a different country. Moreover, these areas can be used to import raw materials, produce goods and send them out for export later. 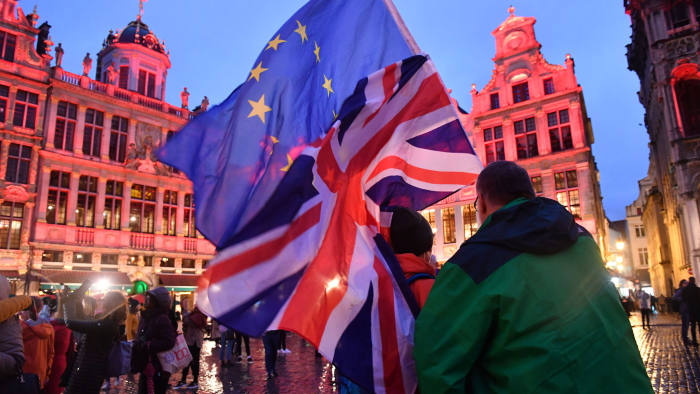 As a part of the Post-Brexit strategy, the government is also considering tax measures that will be able to potentially increase investment in infrastructure, machinery, and construction industries “nesting” in free ports to enhance productivity. It is also possible that with these taxes the costs of hiring workers can be reduced as well.

It is expected that on March 11, 2020, Prime Minister Boris Johnson will announce the total budget for the creation of free ports in the United Kingdom. It is believed that the budget will include a boost in infrastructure spending.

Carolyn Fairbairn, director-general of the Confederation of British Industry said:

“Backed by a pro-enterprise Budget for skills, infrastructure and innovation, business can help kick start a new decade of UK growth and job creation…And it is investment that will enable all regions of the UK to share in rising prosperity.”

By increasing governmental spendings in northern England and the midlands, Johnson wants to reduce regional struggles and thank those who supported him in the election the most. Generally, the investment implies 40 million pounds ($52m) to be spent on 5G wireless networks in rural areas and investment in mass transit.

As the government officials say, free ports can be used to trial customs until they can be fully adopted into the economy.

Of course, there are also certain demerits of the concept that were pointed out by the critics of that idea. They believe that free ports are likely to become a sort of a backdoor for tax evaders. As European Commission declared earlier, free ports were subjected to money laundering and terrorism financing.

Others also claim that “the net benefit of free ports is limited and they often just redistribute economic activity from elsewhere in the country.”