Home - Brexit - Tory victory in elections to strengthen the GBP even further
Brexit
by Martin on December 17th, 2019

Tory victory in elections to strengthen the GBP even further 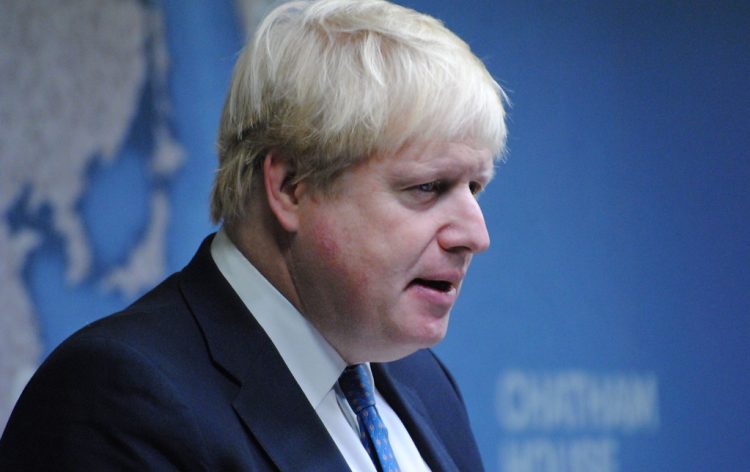 The exit polls were already showing an overwhelming conservative majority in the United Kingdom, but that wasn’t necessarily confirmed until the final answers were seen not too long ago.

Boris Johnson’s team managed to steal the victory away from the Labor party with pretty much a landslide and won themselves 364 seats in the parliament out of 650.

This was the best performance that Tories had since 1987, thus cementing 2019 as the height of their popularity over the last 3 decades. Thanks to this victory, however, Boris Johnson will finally have the number of votes to get Brexit past parliament and seal the deal before January 31st, which is the official deadline after another re-schedule.

The biggest news, however, was that the GBP managed to gain some ground on the market. Most investors were now finally aware of what to expect from the January deadline and became a lot more risk-free in their trading opportunities world-wide.

This could affect the Euro as well

Before this massive decision, the EUR had the confidence of being speculation-free for the majority of the uncertainty. Now though, the EURUSD pair could start stagnating at a serious rate considering the trade deal struck by Donald Trump and Xi Jinping.

The GBP/EUR pair will be one of the most one-sided pair for the remainder of 2019 as well as the first half of the year. But the best part about all of this is that there will be very little speculation in the future.

The United Kingdom may be able to save some funds by not paying the membership fees anymore, but there will be serious issues to multiple industries that rely on free trade with mainland EU.

Complications for the future

The strengthening of the GBP is not necessarily something that the UK economy should depend on in the long run. By being a majority importing country, which will now even more heavily rely on its trade partners worldwide, there are other industries that the country needs to focus on.

It is starting to lag behind in the financial industry in terms of growth, and the technology sector is virtually dormant. On the other hand, though, the EU is starting to seriously consider the lack of tech startups happening in the union and is prepared to dedicate quite a lot of funds to its progress.

If the UK wants to remain competitive on the global markets, it needs to start seriously considering alternative revenue streams inside the country besides a strengthened consumer purchasing power.