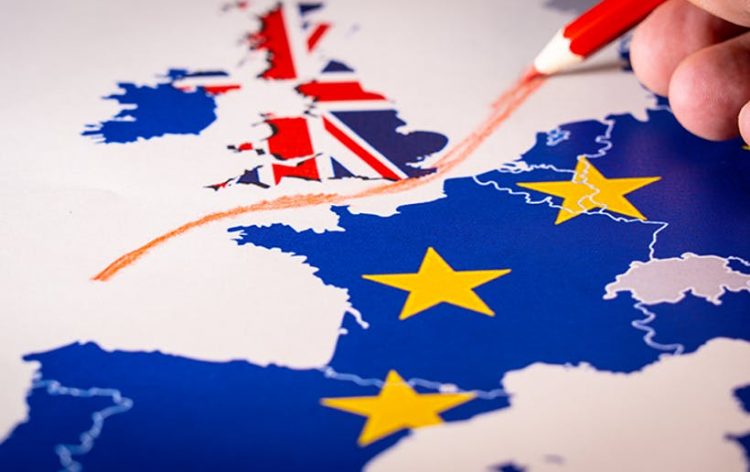 Everyone already knows that with our without deal, Brexit will shaken the stability of economy in UK. But turns out that Brexit uncertainty will influence the UK economy more severely than ever predicted. The statement can be supported by a wave of business insolvencies, gloomy forecasts coming from economists, and a cut of manufacturing investments.

The Confederation of British Industry (CBI) has recently declared that according to their recent survey, a shocking number of factory owners cut back investments for upcoming year, because they are afraid of what might happen in case of UK leaving the EU with no deal.

Within less that 10 days before the recent Brexit deadline – October 31, 2019 – participants of the survey mentioned above have stated that they are planning to drastically cut back soon purchasing new machinery and IT equipment for their factories. And the rate at which they are planning to do that has never been that low since the 2008 financial crisis. That, in turn, will for sure affect the GDP rate of the country. 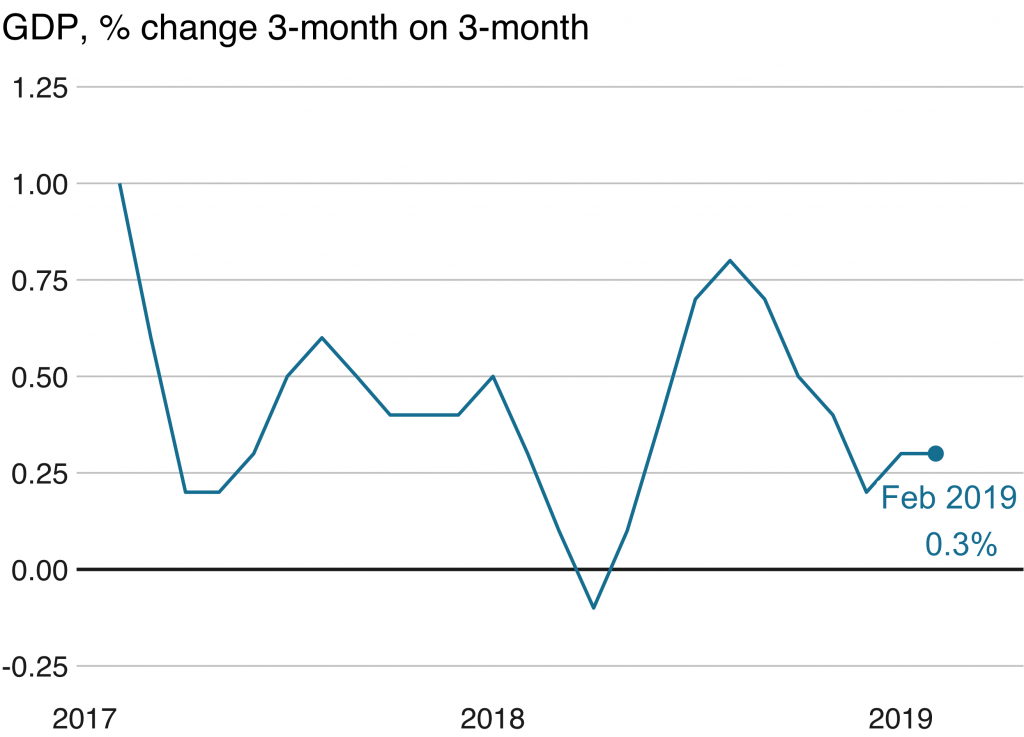 Apart from that, the number pf companies going  bankrupt over the last three months has increased by 35%, which makes it the highest level of bankruptcy in country since early 2013. And according to data gathered by the accountancy firm KPMG, the construction and manufacturing industry is the one being harmed the most.

Among some of the big companies eager to open their profit figures to the public to show how Brexit is already damaging their business are the hotel group Whitbread, building supplies manufacturer Perkins, and car dealer Pendragon.

Whitbread stated that bookings were down due to customers cutting on their spendings, while Pendragon lost sales as customers are no longer purchasing big ticket good like cars. This can prove that the majority of manufacturing and construction business are gradually leaving the market, or are at least planning to. Thus, the service sector is the only hope for keeping the UK economy afloat during the upcoming year.

The shadow councillor, John McDonnell, told Guardian: ‘The Tories’ disastrous mismanagement of our economy and their botched Brexit process has undermined our manufacturing base. Along with the mismanagement of our public finances, the reputation the Tories falsely claimed for economic competence has been completely shot. They are seen for what they are: a group of incompetent blusterers’.

Tom Crotty, the director of petrochemicals group Ineos is also concerned about the future of the manufacturing industry: ‘…manufacturers’ investment intentions across buildings, machinery and skills are at their worst since the dark days of the financial crisis”.

It is already obvious that a possibility of a no-deal Brexit will still remain present in the upcoming years, it will prevent companies from renovating their factories or spending budget on new equipment or staff training. That alone became the reason for manufacturers to push the government towards agreeing to the closes possible alignment with the EU.

Almost all manufacturers agree that higher barriers with the EU in form of tariffs on trading would damage their business and decrease their profits severely. As more than half of the UK good, excluding gold, are exported to EU’s 27 other members.

However, regardless of what citizens say, the UK government still went ahead with a separation from the single market deal with the EU, leaving only Northern Ireland within their customs union for future trade.

CBI also claimed that the job losses is growing with the fastest rate since 2010. And experts believe that there is much more to come if UK won’t reach agreement about the deal with the EU any time soon.