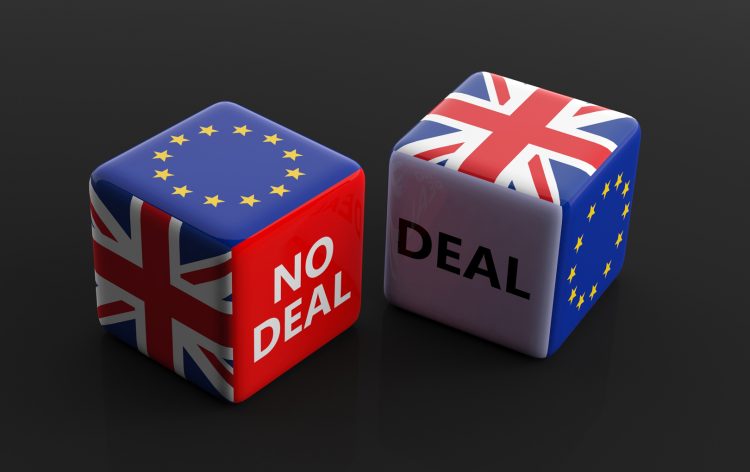 EU presidency does not seem to be satisfied with Boris Johnson’s hurry to propose Brexit deal. The latter really got itself in a precarious situation as of Tuesday, and as Antti Rinne claims, EU council summit taking place on Thursday may not even be the endpoint for the negotiations. Reportedly, Rinne’s main concerns revolve around the lack of possibility to reach consensus by appropriate legal and practical means.

As the U.K is counting days before ”scheduled” exit from EU, prime minister Johnson openly insists on getting the deal done. In his Monday speech which took place in parliament, Johnson refused to request the delay, even though the deal finalization is not in accordance with Benn act. While Johnson is caught up in a hectic deal chronology, Queen of England points at the possibility of the general election, and a group of enthusiastic deal opposers suggest an almost inevitable incompleteness of whatever Johnson may come up with.

As for now, Wednesday appears to be the focal point for deciding the deal’s future. Whether Oct.17‒18 summit features a yet-to-be-signed deal for the leaders participating, EU is still processing to resolve. The negotiations, however, will only take place during the actual meeting. As it seems, Wednesday is not to be eagerly awaited by EU members only. The political discussions of the Prime Minister’s cabinet are scheduled then as well. More concretely, whether the deal gets done in the duration of this week or not, will be ruled out by cabinet and the members of the Parliament will have a say on it as of Saturday.

Brexit deal and its governmental treatment questions the fate of Sajid Javid’s, Chancellor of Exchequer, annual budget as well. The latter has been dated on November 6 but will see the daylight only if the government gets the deal done.

Vast groups of people are impatient to see how the matters with the deal turn out. Labour members of the Parliament teamed up with Greens, former Conservatives, and Liberal Democrats went on a 48-hour observational trial alongside the members of the Scottish National Party and Wales’ Plaid Cymru. If Johnson succeeds at getting the deal, the aforementioned groups will have to seek an appropriate price for allowance of the Parliament’s passing. For now, the most plausible option is the public confirmatory vote.

As we can see, nothing with regards to Brexit deal is of much certainty, and there is still plenty to be talked about. In the bitterly optimistic words of the U.K Prime Minister: the only thing more unnecessary and burdensome than the first referendum, would be the addition of the second.