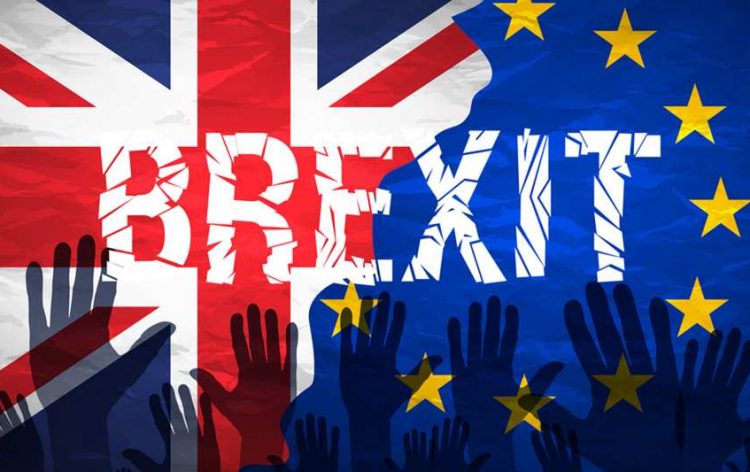 After BREXIT was finally put in place after four years of discussion, many thought that the hardest part is behind. But that is far from being true – on the opposite, the most complicated part is still ahead as the UK now has only one year to negotiate all aspects of the agreement with the EU.

Meanwhile, companies all around the world, but especially in Britain, are openly saying that the new UK immigration system might severely damage the operational well-being of the business. Because the system mostly prioritizes highly skilled workers, there might be serious labor shortages in industries (e.g. farming and social care).

Under the new immigration system, immigrants coming to the UK will be assigned points that are based on the skills they obtain and the qualifications they have gained over the years of professional life. Based on the points, the authorities will decide which professionals might be granted a working visa to work in the United Kingdom. Moreover, these points will decide what will be the potential salary and profession of the immigrants. Points will be mostly awarded for proficiency in English.

The system, which is supposed to come in force in January 2021, implies the reduction of the number of unskilled workers and end the country’s reliance on “cheap, low-skilled labor.” The authorities believe that such an approach will allow the government to attract “the brightest and the best” from around the world.

However, the companies that were hiring employees from all across the EU are less enthusiastic about the recent change. Christina McAnea, assistant general secretary of public sector union UNISON, believes that there will be not enough workers in the UK who will help the country to meet demands for social care, even under the current immigration system.

Farmers are concerned as well. Minette Batters, president of the National Farmers’ Union, said that it is vital to have at least 70,000 seasonal workers in order to have a successful harvest.

“We have said repeatedly that for farm businesses, it is about having the full range of skills needed — from pickers and packers to meat processors and vets — if we are to continue to deliver high quality, affordable food for the public,” – she said.