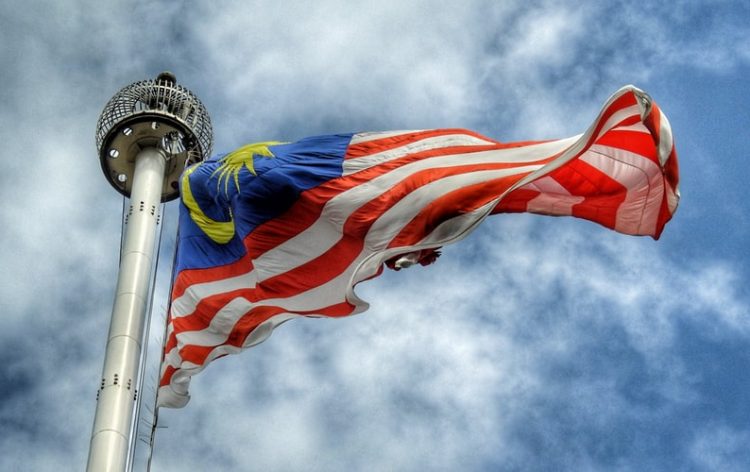 Stripe, which is an American tech company, headquartered in San Fransisco, has made an announcement at the beginning of the week. Stripe has officially launched in Malaysia, following that businesses and companies can now accept and manage all the payments.  The firm has also partnered with quite a few companies within a country.

At the hand of launching in Malaysia, companies within the country now have full access to the Stripe stack. The full stack includes Billing, Connect, Radar and Sigma. Stripe’s software allows both individuals and businesses to make and receive payments over the internet.

Technologies have evolved and time by time they reach more and more countries. Almost all of the developed and developing countries have all means of entry to the internet and proposed services by the virtual world. Malaysia on its behlf has almost full coverage.

“More than 80 percent of Malaysians already access the internet and as many as two-thirds of them do so via their smartphones. Despite the continued growth in connectivity, the country’s internet economy remains a small fraction of the overall GDP,” the company reported today.

The company also announced and expressed their will to assist more entrepreneurs and companies in Malaysia to grow and scale their online businesses not only domestically but internationally, following the launch of the company in the country.

Likely to the different countries, in Malaysia bank transfers are the most common methods of payment for online customer transactions. Consequently, the launch of such a company as Stripe would be extremely beneficial for the online platform users as well as for the enterprises.

Solutions all over – FPX

Because of the big number of online transactions and common usage of bank transfers, Stripe has also announced that it is a third party acquirer for FPX.

Likewise many different options, FPX is an online payment solution, which allows customers to make real-time online payments using their current or even saving accounts. Due to the partnership, now Stripe will be revealing several new features that were previously unavailable in Malaysia.

The company made a more detailed description of the upcoming changes and enhancements following the launch – “These include quick and easy onboarding for merchants, the ability to refund transactions effortlessly, and real-time feedback on whether FPX payments are successfully processed–helpful to both merchants and consumers.”

Not only they are talking about the new feature being uncovered soon but also about the minimising the number of redirects in the FPX checkout flow, by which they will be optimising the conversion rates.

In partnership with Malaysian Companies

Before the official launch of tech company Stripe in Malaysia, the company had it’s beta version launched already earlier this year. While launching the beta version, it has made certain steps in order to make it more efficient, by means of partnering with several local companies, such as e-commerce startups, like FashionValet and Flower Chimps.

In the made statment it was clear that there are several more companies in the partner list of Stripe, such as Dahmakan and RAGE Coffee, platforms and marketplaces like SOCAR and Easystone, that allows entrepreneurs to start and scale their own businesses.

The launch of such a big tech company as Stripe is a big deal, we hope that the partnership between them will be very beneficial and we will soon be able to see several internationally grown and scales Malaysian companies and startups.