Home - Forex Analysis - Commodity - Should you diversify your portfolio with gold in 2018?
Commodity
by Martin on February 1st, 2018

Should you diversify your portfolio with gold in 2018? 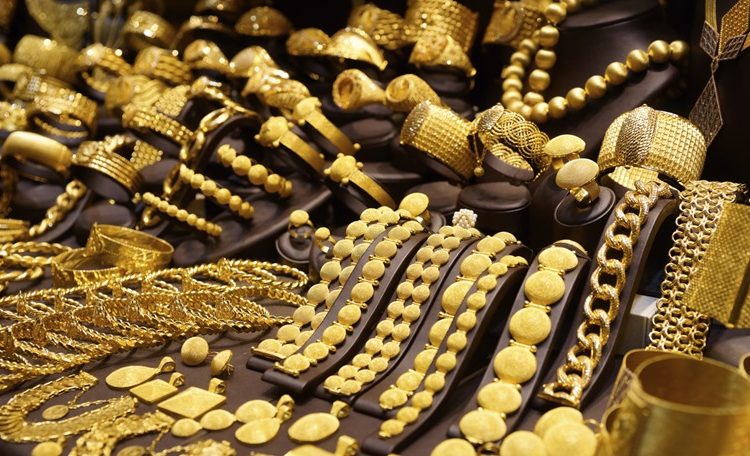 As the ultimate safe haven, investing in gold has always been a good addition to every portfolio. Last year, gold was among the best performing commodities, even beating the US stock market that enjoyed a strong bull run. Through 2017, gold value rose by over 10% from around $1,150 to $1,300 by the end of the year. Furthermore, it had peaked above $1,350 in September, bringing the total potential returns to almost 20%. Gold in 2018 might once again record strong growth as well since there are various factors supporting it.

Why the value of gold in 2018 may keep rising

A look at the weekly charts for gold show that the commodity is about to experience a breakout to the upside. Prices are now hovering around the critical $1,350 resistance level that has kept gold value in range since 2014. Meanwhile, there has been a steady upward trend marked by the trend line on the chart.

This technical analysis suggests that the price of gold in 2018 may drop down to the $1,275 level in the next few months to around April or May. Afterwards, the uptrend will resume back to the $1,350 resistance level. If prices manage to close above this area for two or three consecutive weeks, then the breakout to the upside will be highly likely. Thereafter, the target price would be the $1,500 region. Although a more conservative prediction would be about $1,400.

Apart from the bullish signs on technical analysis, the fundamentals also support a bullish forecast. Inasmuch as gold prices are affected by global economic shifts, its value depends largely on the value of the US dollar. Therefore, US economic policies and performance has the most impact on the commodity. Last year was an anomaly where both the stock markets and gold prices rose hand in hand. Now the US stocks are considered to be overvalued and bound for a correction in the near future. On the 30th of January, the S&P index fell by 1% in a single day, and that caused fears that the correction was already starting. In fact, the VIX Index hit a 5-month high toward the end of January, which could also support the correction theory.

On Wall Street, many of the big players are still bullish on US stocks, so it is unlikely that the correction will happen in the coming weeks. Nevertheless, just as Morgan Stanley predicted last year, the correction might be triggered by the release of 2017’s earnings reports by major companies. Considering the technical analysis, then these two factors may coincide and stimulate the breakout. Consider if the stock markets’ decline happens around April or May, just as the uptrend in gold resumes. Of course, stock market bulls will immediately switch to gold as the safe haven.

There are also some experts who believe the value of gold in 2018 will decline. This opinion is backed up primarily by the belief that the $1,350 resistance level will hold just as it has for the past four years. Besides, the likelihood of the FED raising interest rates four times this year also makes a good case for appreciating US stocks.