Home - Forex Analysis - Commodity - Should we expect Gold entering the bearish market soon?
Commodity
by Val on May 1st, 2018

Should we expect Gold entering the bearish market soon? 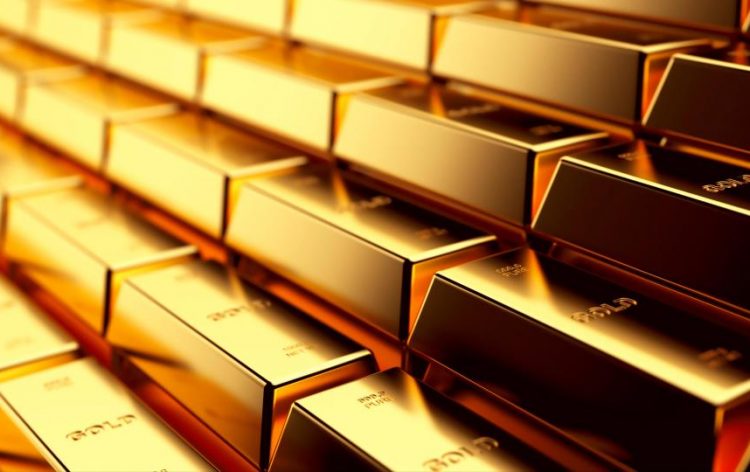 The yellow metal had a quite promising outlook the previous year, but things go not so well for gold in 2018. Given the blend of geopolitical and market factors, the gold price is likely to dive into the bearish territory. Let’s discuss what happened and what lies before the gold in the upcoming months.

On May 1, the gold erased all the gains made in the year 2018. The gold futures prices were down to $1307.72 for the ounce as of writing. Only for the previous week, the gold prices dropped by around 2% starting from April 23, when gold was at $1336 level.  Despite the strong support level at $1300 that may attract value seekers, the downward pressure could prevail.

Gold is a popular safe-haven asset and is commonly used to hedge against the geopolitical risks and uncertainty. The example of North Korea nuclear ambitions was a strong premise for the investors to consider gold in their portfolio. However, the Korean tensions are likely going to settle down. On April 27, the leaders of North and South Korea met at the historic summit aiming to denuclearize the peninsula amid peace talks. The countries also decided to take steps to formally end the consequences of the Korean war that happened in 1950-1953.

Investors have seen this as a good sign for the potential stability. The gold, losing its interest, tumbled accordingly to the latest news. Instead, the relief on the political arena spurred the appetite for the riskier assets such as stocks.

The peace perspectives are just one side of the coin responsible for recent gold price movements. The other important aspect to mention is the stronger greenback, which makes the gold pricey for investors and thus pushes it down.

The US Dollar Index (DXY), that aims to measure the USD performance against the basket of other 6 major currencies, is up to the 4-month high figure of 92.23 as of May 1, 2018. We should remind that the dollar index was up around 2% in April when the markets witnessed the yields on 10-year U.S Treasury notes rising above 3%. The milestone was reached for the first time in the latest four years. You can see how DXY performed on the chart below.

Yet the biggest driving force for USD rally are the economic indicators – inflation and interest rates. As the US Commerce Department reported, the US dollar made gains as for the first time the Federal Reserve hit the 2% annual inflation target in more than 1 year in March 2018. In case of rising inflation, the Federal Reserve is probably going to raise interest rates faster than initially anticipated. So far, we know that 3 rate hikes will occur in 2018 as previously planned by the Fed in December and March. Consider waiting for the June meeting to see any big actions on US interest rates.

While the rising interest rates are favorable for the dollar, they can hurt the gold prices. If the rate hikes will occur faster – this will provide extra pressure on the yellow metal.