Spotify (SPOT) files for direct listing of its shares 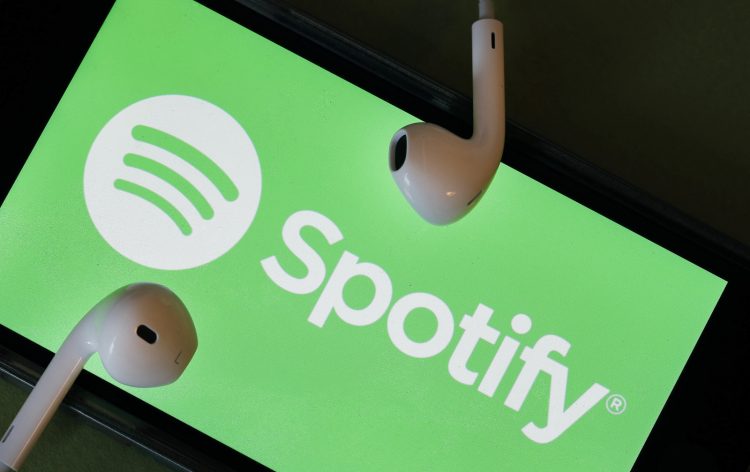 Spotify Technology SA which has grown to become one of the biggest companies in music-streaming service industry filed for a direct listing in early March 2018. This move came almost a year after Snap Inc’s IPO. For some years now, the Swedish company has been enjoying fast-growing user-base and popularity in its family plans. This is despite the fact that the firm has been incurring losses, at least that is what the paperwork showed when the filing was done. It will be joining Dropbox in the list of companies whose shares get listed in 2018. 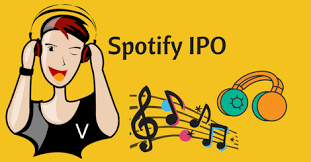 Spotify is expected to make headlines when its shares start trading. This is despite the company’s CEO, Daniel Ek, saying that for the firm, going public has never been about the pomp or the circumstance of it all. The company is already receiving a lot of attention for opting to forgo issuing new shares and going for the traditional IPO. Instead, Spotify whose ticker symbol is SPOT will be ditching the usual trappings of every other new share offering. It will also cut out the pricey investment banks.

The not-IPO for Spotify is estimated to cost the company between $44 million and $50 million. When the stocks finally start trading on April 3rd, Spotify’s costs will amount to anything between 4 and 5% of total stock sold. If the company chose to do a typical high-profile IPO, the cost would be around 4% or less of the money raised. It becomes apparent that the company will be spending a lot of money and gaining very little by going for a non-IPO. In this move, Spotify plans to make its already existing shares available for trading on the stock market come April 3rd. 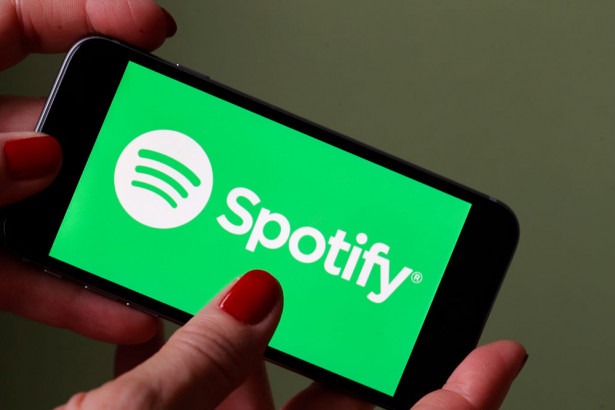 The benefits of Spotify going for direct listing

The employees of the company who own stock will not be subject to the usually restrictive conditions that force them to stay with their shares for months after a company goes public. Traditionally, big financial institutions stand to gain the most whenever IPOs are done. With the Spotify listing, everyone will have an equal chance to own a piece of the company.

The company’s approach is ingenious in that it gives the impression that Spotify is solid in terms of capital and cash flow. It indicates that the company doesn’t need money from an IPO. According to Spotify, a new and young business is scheduled to branch from main the company. The new branch which is more profitable currently generates around 90% of the company’s total revenue. 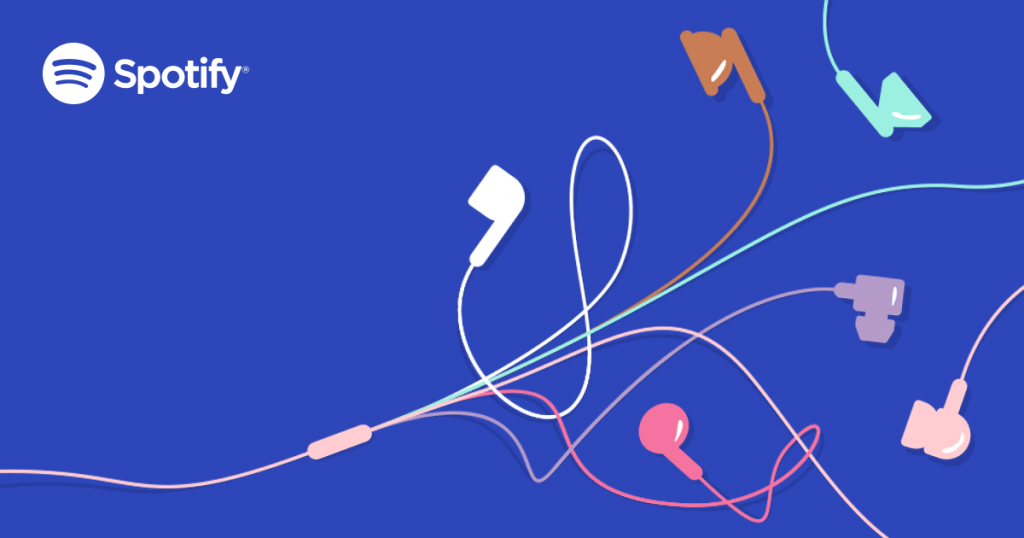 Will the Spotify approach be a success?

Spotify predicts that 2018 won’t end before it has 96 million subscribers. In 2016, paying subscribers were 48 million. The number rose to 71 million in 2017. This was a 36% increase. The company further estimates that revenue in 2018 could hit $6.6 billion (a 30% increase). The company expects the margins to shoot to 25%. The pitch from the company gets even more interesting when it predicts that operating losses will go down to $409 from $500. $50 million of the $409 million loss will be a one-off charge Associated with the IPO. In other words, Spotify is telling investors and traders that it expects 2018 to be an extremely good year. While checking out the popular commodities, you shouldn’t skip Spotify in 2018.