Home - Forex Analysis - Commodity - Will the Dropbox (DBX) IPO have an impact on the company’s performance?
Commodity
by Michael on March 28th, 2018

Will the Dropbox (DBX) IPO have an impact on the company’s performance? 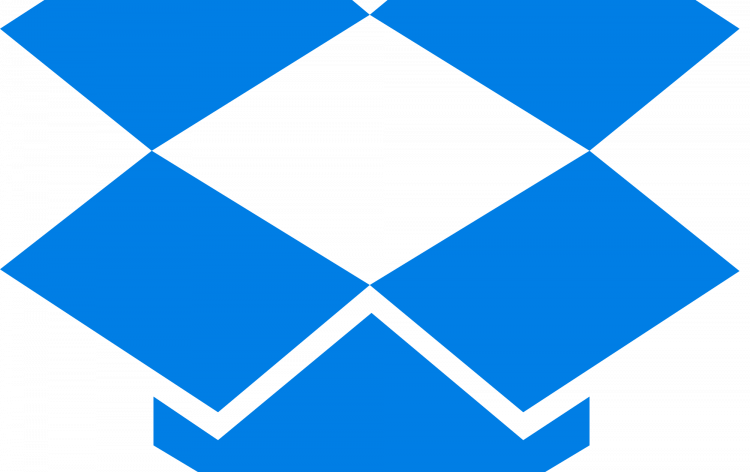 Dropbox is the first major tech company to have an IPO in 2018. The much anticipated IPO was completed earlier in March 2018. Since 2007 when Arash Ferdowsi and Drew Houston founded the company, it has grown to attract more than 500 million users. In 2014 when it was last funded, it was estimated that the company was worth $10 billion. As at the start of 2018 and before the IPO, the company was valued at $7 billion. 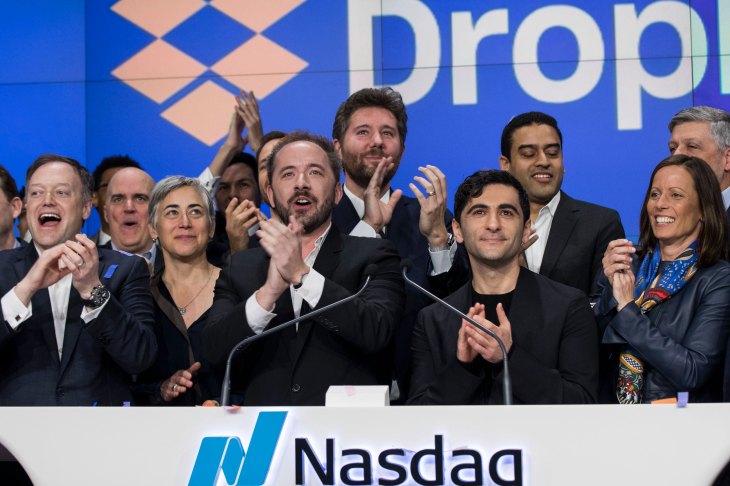 The existing shareholders of Dropbox gave up 36 million shares to pave way for the much anticipated IPO. After the IPO was completed, Dropbox whose ticker symbol is DBX made a stunning debut on the Nasdaq exchange. In a rather gloomy market, the DBX came to brighten it with the largest IPO since Snap’s IPO which was done in 2017. The market cap for the company immediately after getting listed soared to reach $12 billion. The demand for the shares grew despite the fact that the company made a loss of $111 million and $305 million in 2017 and 2016 respectively. But the injection of more than $800 million into the company gives investors optimism that profits will start flowing in very soon.

Even before the Dropbox IPO was completed, news started flying around of how it had been oversubscribed. The demand for the new stock was high despite the fact that the company has been fighting off stiff competition from big companies such as Amazon, Apple, Microsoft and Google for years. Initially, the firm said it expected to sell the shares at $16-18. Later, the firm revised the price upwards to $18-20. However, on the eve of DBX’s first day of trading, the stock was going for $21. But unlike Bitcoin and other cryptos, the price is not expected to be volatile. 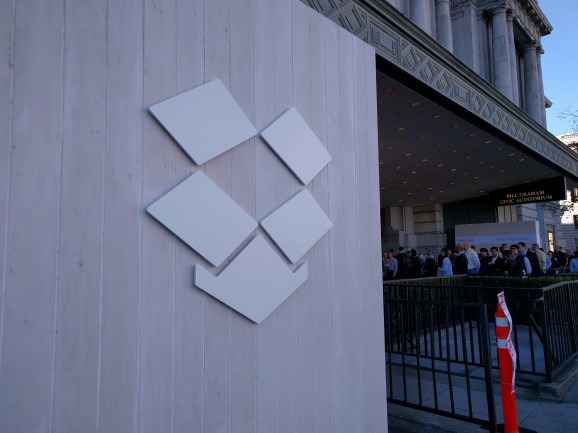 Why did Dropbox go for an IPO?

The sales of the company are on the rise while the losses are going down. After the company made its financial paperwork public, investors were able to see that just like many tech companies to the IPO, Dropbox is unprofitable. However, in 2017, the sales increased by 31% to reach $1.1 billion. The company has also managed to recruit more than 300,000 paying and tax filing companies.

Dropbox can now operate its own corporate servers. Initially, the firm based its entire operation on the Amazon’s cloud computing service. In 2016, the company announced that it was able to cut more than $35 million off its revenue cost because of the AWS migration decision. Dropbox and Hewlett Packard Enterprise have a very cozy relationship.  HPE CEO, Meg Whitman is on the board of Dropbox. Partnering with big tech companies gives Dropbox a more appealing outlook to investors. 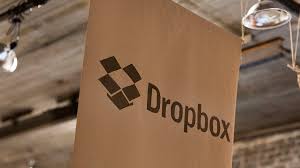 What future does the future hold for Dropbox?

In an interview with Fortune, CEO Drew Houston, Dropbox will expand into business software and target large enterprise companies. Even though the market is increasingly becoming very competitive, Houston is confident about the company’s future. A more ‘enlightened way of working’ will be the next move by Dropbox. This means that rather than having your stuff in many places, you can have it in one place. And this will certainly put the company several steps ahead of the competition. It remains to be seen whether the firm will consider employing blockchain technology in the future.