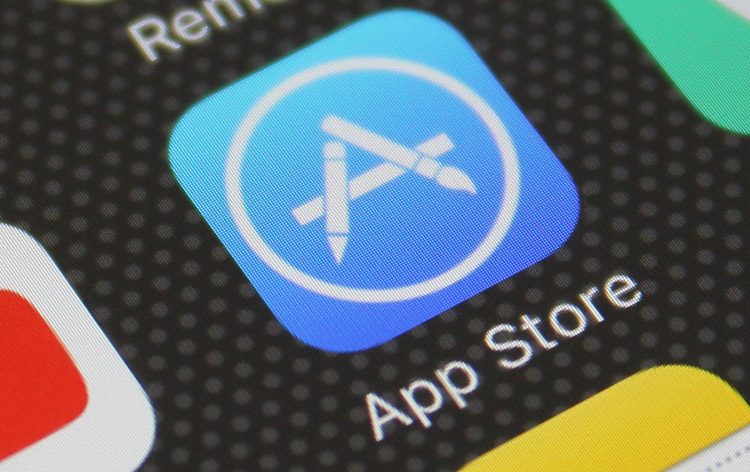 It is not a surprise to anyone that Apple is especially strict when it comes to the cryptocurrency related apps that are offered on its App Store. Such applications could range from those offering wallets for storing coins to exchange platforms and much more. At one point Apple had completely banned crypto-related apps from its store but then retracted, allowing some companies to place their apps with some restrictions. It seems that the restrictions will be getting a lot tougher as Apple announced its revised rules for applications that are involved in cryptocurrency related activities.

The first restriction is for the apps that offer wallets. Wallets are applications where users can store their cryptocurrencies that they purchase or acquire elsewhere. The name is pretty self-explanatory. Such apps mostly do not offer the functionality to purchase coins and are limited to P2P transfers. From now on only developers that are “enrolled as organizations” will be able to offer such applications. This move reduces the risk of developers placing scammy wallets on the App Store that might compromise the rights of the owners.

Another restriction is placed on the exchange apps. These apps allow users to trade coins for coins and in some cases for fiat money as well. Regulations on such activities are a lot tougher in general as they are usually dealing with users’ money and might have a credit card and other personal information stored on their databases. From now on, only exchanges themselves will be able to place applications on the App Store. No third-parties with only the integration of the exchanges may offer this functionality. “Exchange Apps may facilitate transactions or transmissions of cryptocurrency on an approved exchange, provided they are offered by the exchange itself”. This might be important for the wallets that had integration with exchanges and offered their users simple exchange functionality as well. 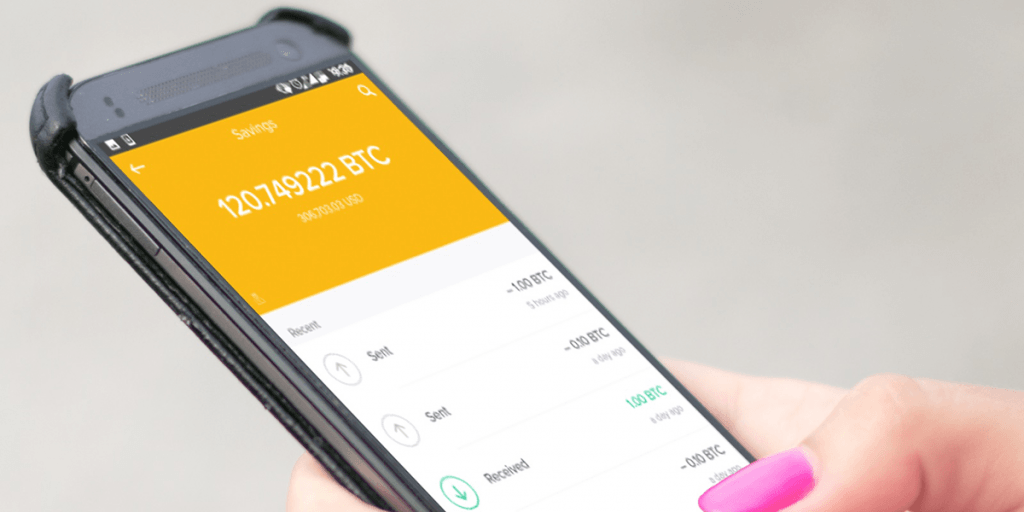 With mining gaining immense popularity people started searching for new and easy ways of employing computing power to mine coins. Some websites and apps are using the computing power of the devices users are logged in with for these purposes. With the revised rules Apple has banned applications that could be using the iPhone’s chipset for mining. On the other hand, those that offer cloud-mining services are still allowed.

There are restrictions on the ICOs too. “Initial Coin Offering Apps facilitating Initial Coin Offerings (“ICOs”), cryptocurrency futures trading, and other crypto-securities or quasi-securities trading must come from established banks, securities firms, futures commission merchants (“FCM”), or other approved financial institutions and must comply with all applicable law.” – state the new rules.

Yet another very important new rule touches upon the applications that offer cryptocurrencies as rewards for different activities. Such applications are from now on banned from the App Store. According to the new rules – “Cryptocurrency apps may not offer currency for completing tasks, such as downloading other apps, encouraging other users to download, posting to social networks, etc.”