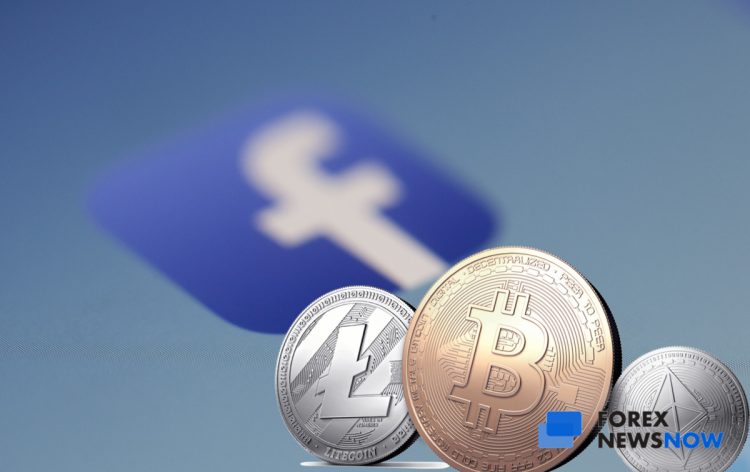 The rumors about Facebook working on the new blockchain strategy and creating its own cryptocurrency started last year. Though it has not announced officially by the social media giant itself, multiple media sources revealed that Facebook is working on its own digital currency named “Facebook Coin”. Moreover, it was reported that Facebook will peg its digital coin against the US dollar and create a so-called “stablecoin” to avoid price swings.

Barclays analyst predicts that Facebook Coin will bring billions in revenue for the company. As reported, Ross Sandler, Barclays’ analyst has sent notes to the firm’s clients. The note suggested Facebook’s decision to introduce its digital currency across various platforms – Facebook, Instagram, and Whatsapp – could generate from $3 billion to $19 billion in additional revenue by 2021.

In the past year, Facebook was garnering a lot of attention from the media due to controversies including the data breach by London-based Cambridge Analytica. Facebook was also accused of using ad campaigns for meddling with the United States elections. These two scandals have impacted the share price of the company but the effect did not last long and the price bounced back again in a while and added 30 percent yearly gain.

The total revenue of the company in 2017 was $40.6 billion. From this amount, $39.9 billion was generated only from advertisements on the platform.  As Barclays’ note stated, any attempt to bring the revenue streams outside of advertising, especially those that do not abuse users privacy will be perceived very well by the shareholders of Facebook. In addition, Sandler noted that revenue streams, coming from Facebook Coin will change company shares dramatically.

It is not the first time when Facebook got involved in digital coins. The company introduced virtual currency in 2010. The currency was for the platform called “Facebook Credits.” Those could be bought in exchange for Fiats and were used in games and apps on the Facebook platform.

At that time, Facebook Credits weren’t very successful. Sandler pointed hat the initiative failed mostly because the social media platform had to bear the currency interchange cost. This impacts the profitability of any business in a negative way. The negative impact is even greater when making high volumes of transactions that have low value.

However, it’s been a while since the first attempt and the technology has matured significantly. The new plan to introduce a digital currency will give new energy to the business strategy.  It is expected that the first version of the Facebook Coin will be similar to the credits from 2010. It may be a single purpose coin for domestic p2p money transfer and for micropayments.