Home - Forex Analysis - Cryptocurrency - Binance CEO hinted what will become a new driver for the growth of Bitcoin
Cryptocurrency
by Konstantine Beridze on March 4th, 2020 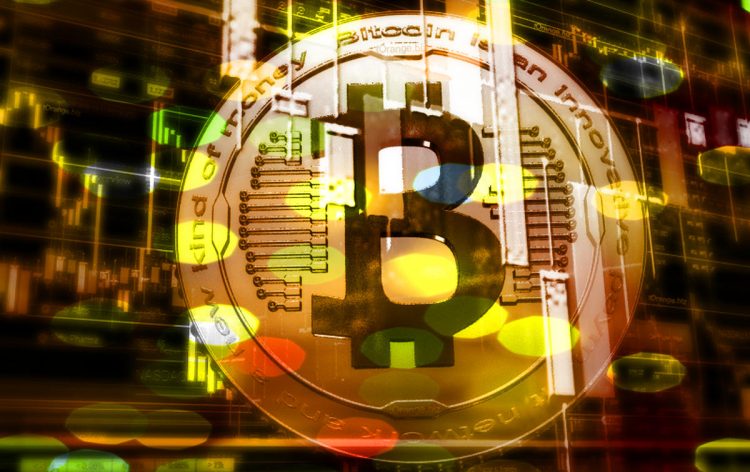 Topping the list of cryptocurrency billionaires, the founder of cryptocurrency exchange Binance Changpen Zhao drew a parallel between the financial crisis of 2008 and the new threat looming over the global economy due to the spread of coronavirus.

Due to the new catalyst, according to the head of Binance, Bitcoin can once again repeat an unprecedented growth similar to 2017.

Zhao noted that Bitcoin was able to gain a staggering 9,000,000% just against the backdrop of the financial crisis.

Real reasons behind the growth of Bitcoin

In reality, the growth of Bitcoin was caused not so much by the crisis itself, but by the opportunities that anonymous Bitcoin had at that time. Rapid growth was due to a combination of several factors: The increase in the use of cryptocurrency in the darknet as a means of payment; The growth of speculation, inflating the bubble until 2017; Moderate entry threshold. Almost anyone could afford to mine cryptocurrency.

Mentioning the financial crisis as a reason for the growth of Bitcoin is nothing more than a fallacy. And although Zhao does not directly say that it was the crisis that affected the Bitcoin exchange rate, more frequent forecasts from the head of one of the largest cryptocurrency exchanges on the eve of halving show interest in inflating a new bubble.

It is not surprising. In the cryptocurrency community, a lack of understanding of how to classify Bitcoin is gaining momentum.

Before the Chinese virus, the largest cryptocurrency by capitalization was regarded as digital gold, but after the recent drawdown of Bitcoin due to the turbulence of financial markets, many began to doubt it as an asset to save funds during an economic storm.

Now, perhaps, is the moment when a full-scale information attack by the bears can provoke a new cryptocurrency recession worse than the last few years.

Until recently, actively cited by Bitcoin halving, which should occur in early May, gradually ceases to be the dominant growth factor. Rather, speculators no longer mention it as a salvation for Bitcoin.

And if in 2017-2019, the main hope for a bullish trend was Bitcoin ETFs, which were not approved by the US Securities and Exchange Commission, now halving and the global financial crisis will become the only hope for growth.