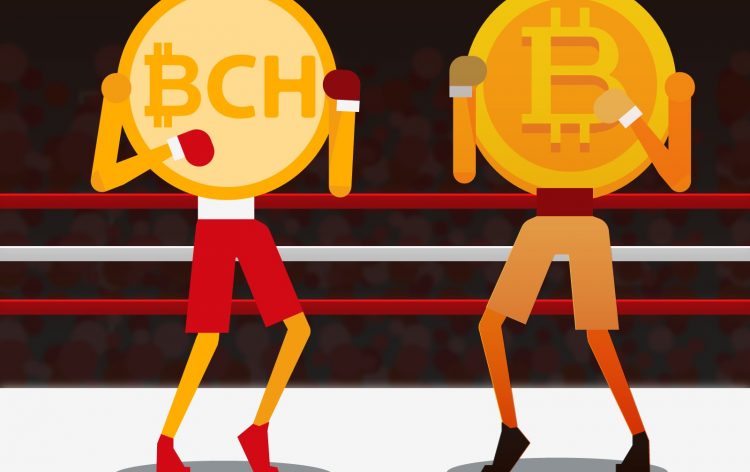 The original bitcoin classic (BTC) now has two separate spinoffs to form two different cryptocurrencies. The first to fork away from BTC was bitcoin cash (BCH) that completed its fork on the 1st of August. Then, on the 25th of October, bitcoin gold also forked away from bitcoin, although it was officially launched on the 12th of November. Now that we have these two new bitcoin versions, we should look at their differences and how they compare in value.

How does a fork occur?

A hard fork happens when there isn’t a consensus among the miners of a cryptocurrency. In the case of bitcoin cash (BCH), a faction of miners did not agree with the SegWit2x proposal, and they began processing a separate code of blockchain. The new code would not be compatible with that of bitcoin classic, creating two different cryptocurrencies. the same thing happened with bitcoin gold (BTG). To perform a successful hard fork, there needs to be a significant number of miners and nodes that are processing the new code. 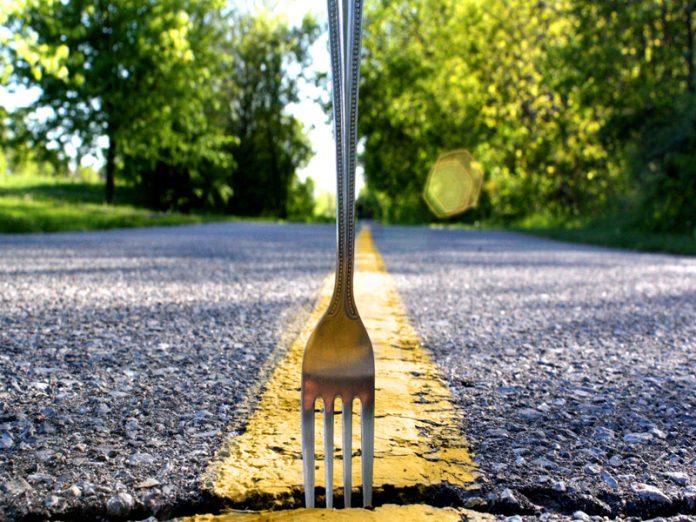 What are the differences between BCH and BTG?

The main difference in the two cryptocurrencies is in the fundamental code underlying them. Bitcoin cash (BCH) uses the same mining algorithm as bitcoin classic (BTC), which is the SHA256. This is a proof-of-work (PoW) algorithm that requires a lot of computing power to be used from both the CPU and GPU. Meanwhile, bitcoin gold (BTG) uses a PoW algorithm known as equihash. Unlike the BCH algorithm that takes up mostly raw processing power, equihash is memory-oriented, meaning that it depends on the amount of RAM.

From this first difference in the underlying technology comes the other difference between the two. That is the reason why these cryptocurrencies forked from bitcoin. SHA256 is a proven method of creating a hash, although it requires a lot of power. Nevertheless, the dev team behind bitcoin cash just wanted to make a cryptocurrency focussed on payments. That is why they expanded the block size limit to 8MB from 1MB instead of just 2MB as SegWit2x had proposed. 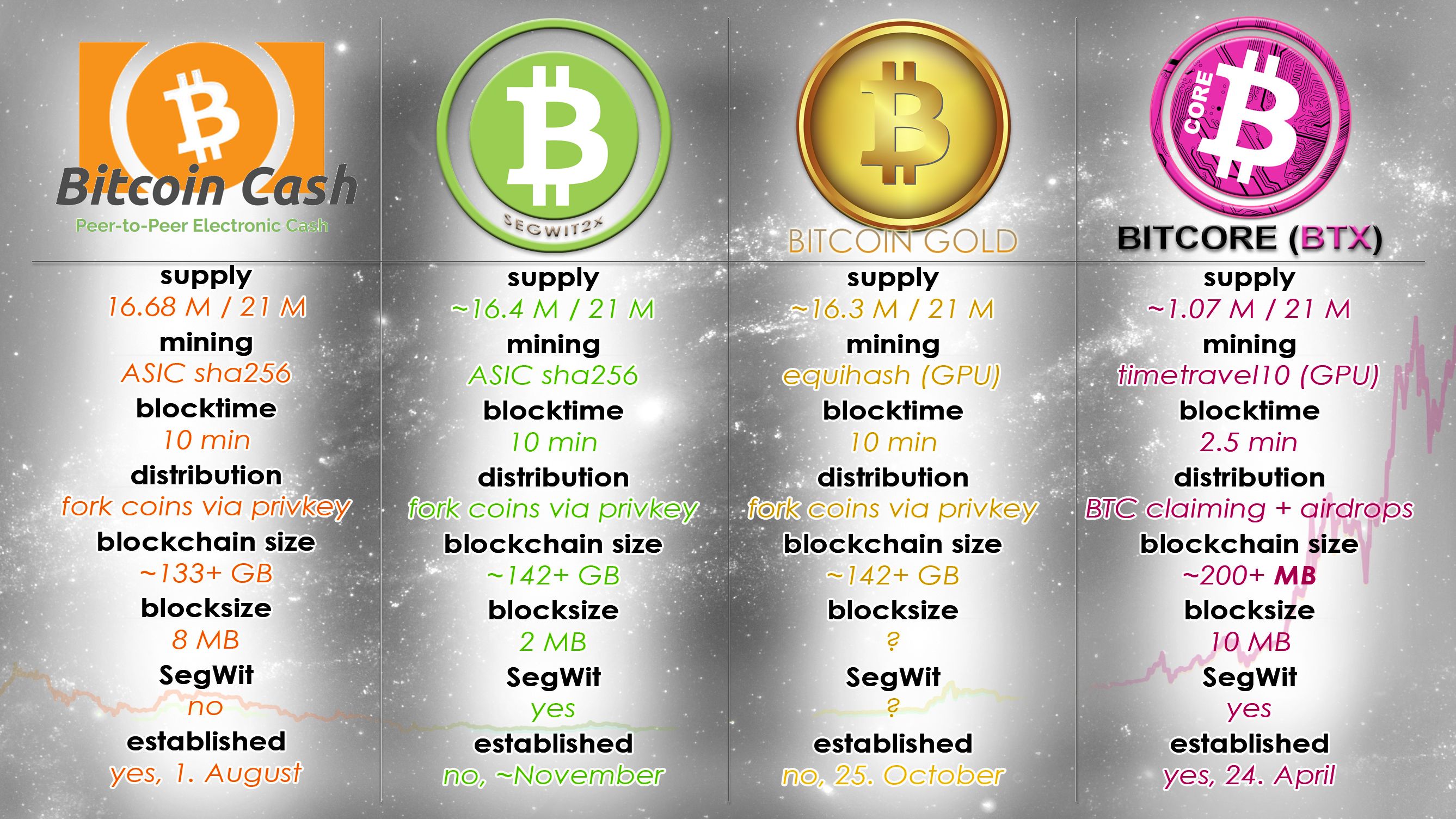 On the other hand, bitcoin gold was more interested in making a more decentralized cryptocurrency. You see, after bitcoin mining became so profitable, a few groups of people became major miners and making the coin somewhat centralized. By using ASICs capable of faster algorithm processing, the part-time miner was pushed out. This is why the BTG dev team are using Equihash, which does not favour any computer by processing power but rather the RAM. This is unlikely to be monopolized in the near future.

How do the bitcoin cash and bitcoin gold prices compare?

Bitcoin cash (BCH) recently got a boost after the SegWit2x proposal for bitcoin was suspended. It had reached a high of $2,800 on the Bitfinex exchange on the 12th of November after being stuck below $500 for weeks. Today, it is trending at $1,600 and has maintained this range since the price surge. Expert predictions expect that the price of bitcoin cash will keep going higher as it has some advantages over bitcoin classic.

As for bitcoin gold (BTG), experts are still wary of it because there seems to be no real purpose for the forked coin. As a result, it has been unable to break above $360 and enthusiasm by bitcoin exchanges is also low. Perhaps in the future the dev team will give more meaning to the cryptocurrency, but as of now, bitcoin gold seems to be lost at sea.