Home - Forex Analysis - Cryptocurrency - What is Bitcoin cash and can you profit from it?
Cryptocurrency
by Martin on August 9th, 2017

What is Bitcoin cash and can you profit from it? 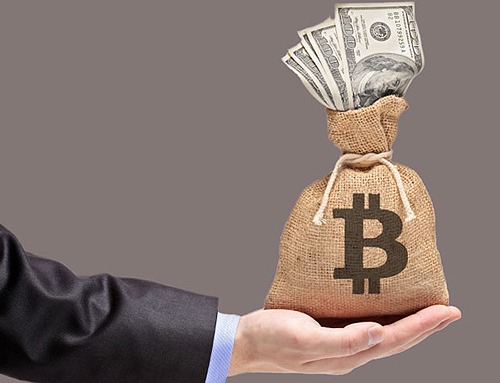 Bitcoin cash (BCH) is the latest spinoff to the widely successful Bitcoin (BTC) virtual currency. Many have come before, but BCH was seen as the greatest threat to Bitcoin. It’s not anymore, and the allure it previously had on investors and miners is quickly vanishing. I’m not saying it’s dead yet, but it may not be the lucrative investment opportunity you may have thought.

How did Bitcoin cash come along?

The creation of BCH is a two-part story going back almost one year. Unlike other altcoins, BCH is a spinoff, and not an entirely new cryptocurrency, so you have to see what happened before we got here.

BCH or Bcash was a revolt by a group of miners who felt the Bitcoin scaling problem was not being addressed fully. As you may know, Bitcoin was experiencing many problems because the virtual currency was not widely scalable. Bitcoin’s block sizes were only 1MB large, meaning that only about seven transactions could be processed every second. Compared to conventional payment systems like Visa, this was incredibly slow.

A couple of years back, this wasn’t a problem, after all, only a few enthusiasts ever transacted in Bitcoin. However, when Bitcoin became popular, problems started to come up. These problems didn’t really start until a few months ago, but Bitcoin developers had already predicted they would come. These fears thus sparked a divide in the Bitcoin community. Everyone agreed that Bitcoin had to be overhauled to increase the block size and streamline transactions, but the path was unclear.

The most popular way to do so was through Segregated Witness (SegWit2x), a proposal that would increase block sizes and reduce transaction malleability by removing inessential data from the blocks. Nevertheless, a small fraction of miners still didn’t back SegWit2x, and instead threatened to create their own virtual currency through a user-activated hard fork (UAHF). On the 1st of August, they followed through with their threat, and Bitcoin cash split from Bitcoin.

The main feature of Bitcoin cash is that it increases the block size from 1MB to 8MB, a much higher increase than SegWit2x’s. BCH would also address another issue among the Bitcoin community on dominance. Right now, Bitcoin developers have a lot of sways, but BCH would give miners more control. 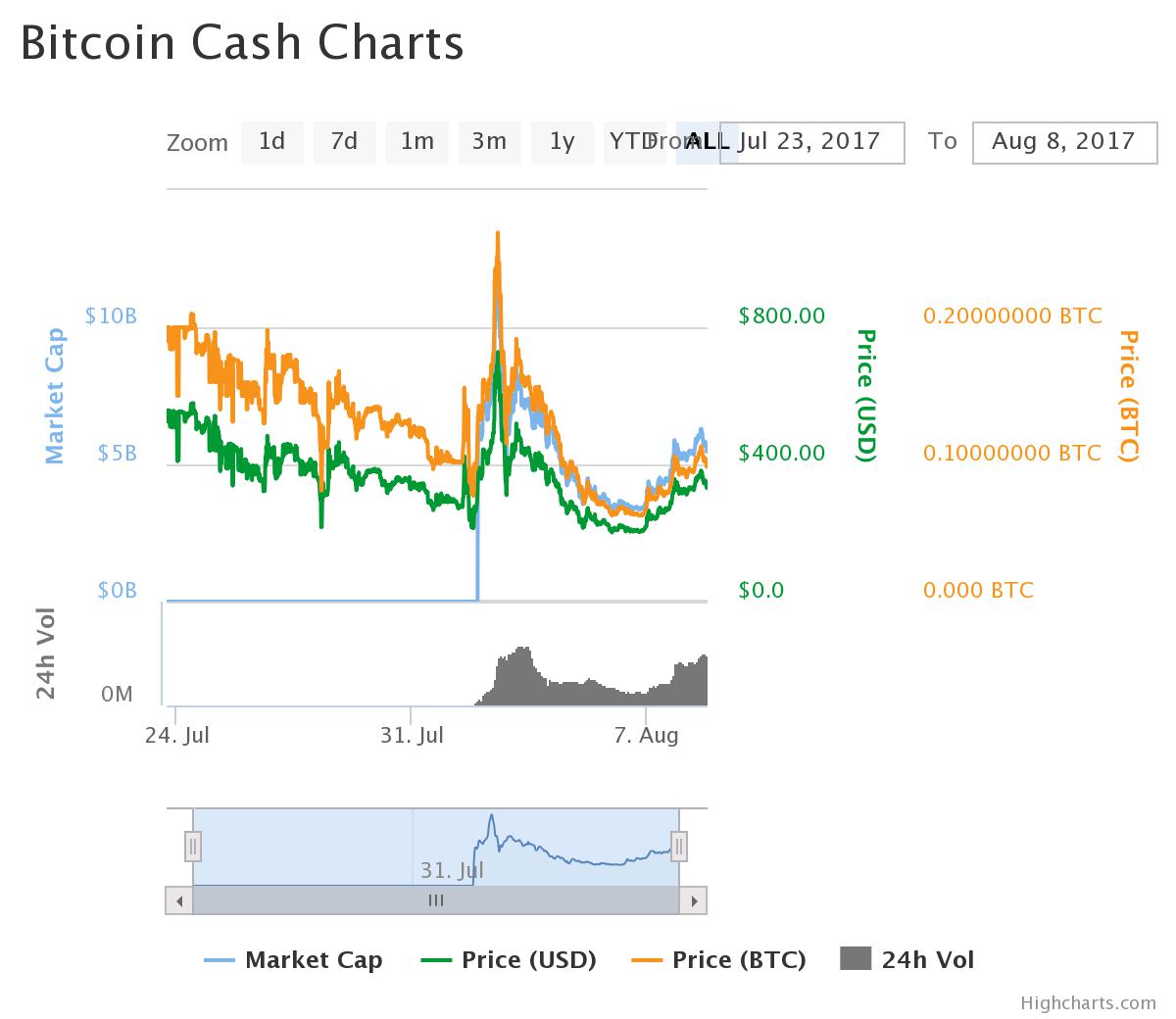 Upon the UAHF, a copy of Bitcoin’s blockchain from block 478,558 was transferred to the BCH blockchain, and everyone who owned Bitcoin suddenly had a similar number of BCH tokens. At the time of the split from Bitcoin, BCH was valued at just under $300 so immediately BCH gained a $12 billion market capitalization. Some experts have claimed that the BCH UAHF was a psychological trick to get people invested in a new virtual currency. Today, BCH is trading at around $347, but it had peaked above $727 the day after it was ‘born’.

The 150% growth within a day of its inception may seem like it was a profitable investment at the time, but the value of BCH dropped thereafter. However, I assume your main concern is the growth of BCH over the long-term, right? Unfortunately, this will have to come down to speculation, although very much founded.

Let’s start with what matters most, perception. As mentioned earlier, everyone who owned Bitcoin also received Bitcoin cash, but many of those investors began dumping BCH for Bitcoin. In fact, this was one of the main drivers of the surge in Bitcoin value over the past week. Since investors suddenly had free BCH, why not sell it and buy more bitcoin? This action clearly showed that people still prefer Bitcoin, despite all the problems it may have. 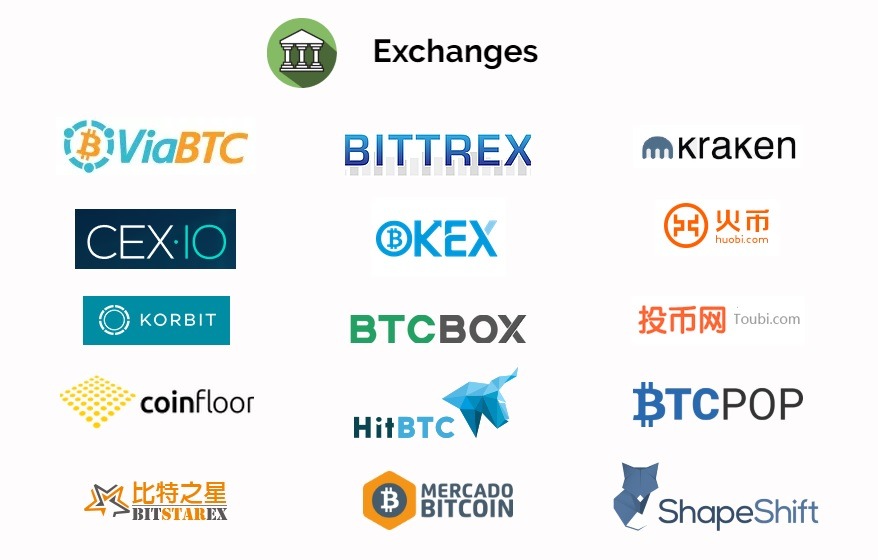 Then there are the problems of support, where the ecosystem does not have as much support from either miners or exchanges. Major Bitcoin exchanges like Coindesk have declined to offer BCH. These exchanges claim the Bitcoin cash blockchain is not functioning properly, which could explain the delays in transactions. Remember that BCH was supposed to increase transaction speed. The creation of Bitcoin cash was rushed, and the result was an unstable blockchain. Besides, about 76% of all Bitcoin cash ever to exist have already been mined, leaving little to attract miners who fear a selloff in the near future.

Fortunately, BCH developers are working on these issues. They increased the difficulty in mining Bitcoin cash by 16.7% compared to Bitcoin, with more changes expected in the coming weeks. Additionally, the blocks used by BCH are compatible with those proposed by SegWit2x. Developer Calin Calianu, one of the main supporters of BCH, expects that this will come in handy if and when SegWit2x is not completely implemented where miners will defect to BCH.

So far, Bitcoin cash does not seem very profitable – volatility and support are low, but it may still have some potential. The key is to wait and see what happens with Bitcoin and SegWit2x.