Could the bitcoin scaling problem be finally fixed? 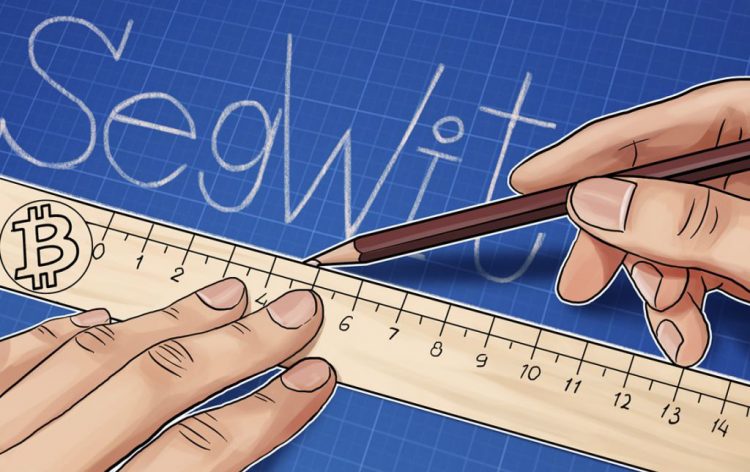 The performance of Bitcoin compared to other cryptocurrencies the past two weeks has been lackluster, to say the least. In fact, for a while investors feared the bubble had finally burst when prices dipped below $2,000. However, today the value of Bitcoin sprang back again, mainly because the Bitcoin community may have figured out a solution to the Bitcoin scaling problem.

What led to the need for Bitcoin scaling?

The past few weeks have seen Bitcoin, as well as other cryptocurrencies, take a beating. Bitcoin alone lost more than 35% of its value since it first reached the all-time high of $3,000 in mid-June. One major reason for the sharp decline was the slow verification speed of Bitcoin transactions.

As the value of Bitcoin kept rising astronomically, the bitcoin exchanges that sold the cryptocurrency were overwhelmed by demand. Several major exchanges like Coinbase and Kraken and few of the crypto brokers even had incidents when their systems would crash as a result. This was not completely unprecedented, as the crypto community had already foreseen the limitations of Bitcoin. However, a huge demand seen this year came as a surprise, and the community was caught off-guard. Not only did the speed of transactions decrease, but the cost as well, making bitcoin very expensive to use.

With increased demand, the existing block sized at the time would have placed an enormous load on the miners, and this is exactly what happened. The proposed solution at the time was to perform a hard fork, which would create new block sizes and render the old ones hard to use. Well, that is an incredibly simple explanation, but you get the point. Anyway, such an action would lead to the creation of two types of bitcoin, bitcoin unlimited (BTU) and Bitcoin core (BTC). 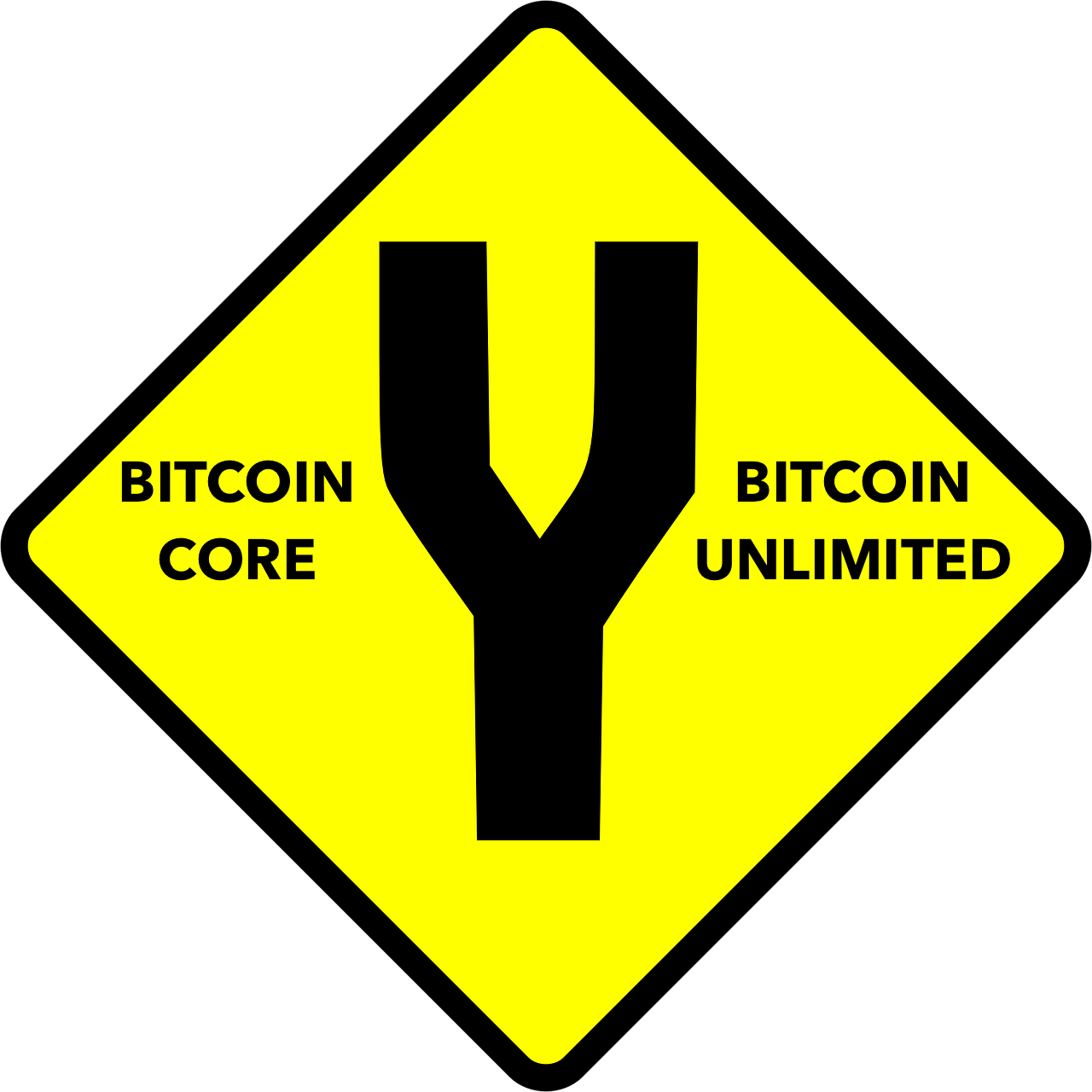 Obviously, investors were scared by this level of change, and Bitcoin value took a dive earlier in the year. Nor did the Bitcoin community agree with the proposal either, so the idea was changed a bit. Instead of the hard fork, a soft form would occur, which would create different block sized, but the previous software would still be able to read the new blocks. Basically, a soft fork is like performing a system update on your PC but still be able to run the old programs.

What is Bitcoin scaling and how is it done?

The most widely accepted proposal was named SegWit2x, and it would double Bitcoin block size from 1MB to 2MB. This Bitcoin scaling plan would also remove transaction malleability, leading to blockchain network improvements. A portion of the bitcoin community was behind the idea, but it was not wholly accepted. That was the problem. If this proposal had been implemented as it was supposed to start on the 21st of July, and the required percentage of support was not meant, then Bitcoin would be forced to split. Had there not been enough support within the two-week window, Bitcoin would have split.

Instead, a better proposal, Bitcoin improvement proposal (BIP) 91 seems to be well accepted. This new proposal requires less hash power support, 80% as opposed to 95%, and much fewer blocks before the new system is activated. Since this is still a soft fork, the new system would still be backwards compatible with the previous system, so there wouldn’t be a split in the bitcoin network.

What is the impact of Bitcoin scaling on the value of the virtual currency?

The value of Bitcoin had reached $1,863 on Sunday, a low seen two months ago, mainly because of the fear of a split in Bitcoin. At the moment, bitcoin is valued at over $2,200, almost a 20% jump in just two days. The Bitcoin community has embraced BIP 91, including the world’s largest Bitcoin mining pools like AntPool, BTC.com, BitClub and BitFury.

The last 144 blocks created by the network show that 66% of them have support for BIP 91. If this percentage gets to 80%, then BIP 91 would essentially be implemented throughout the bitcoin network, perhaps permanently. It’s not just the community that is embracing BIP 91 either, OKCoin has also tweeted their support for SegWit rather than a hard fork.

It is not an overstatement to say that BIP 91 may actually save Bitcoin, which would be in trouble otherwise. The impact of this Bitcoin scaling measure is nothing short of relief across the entire crypto community, and it reflects on the value of the virtual currency. The only thing left to see now is if the proportion does get to 80%, although it already seems very likely.