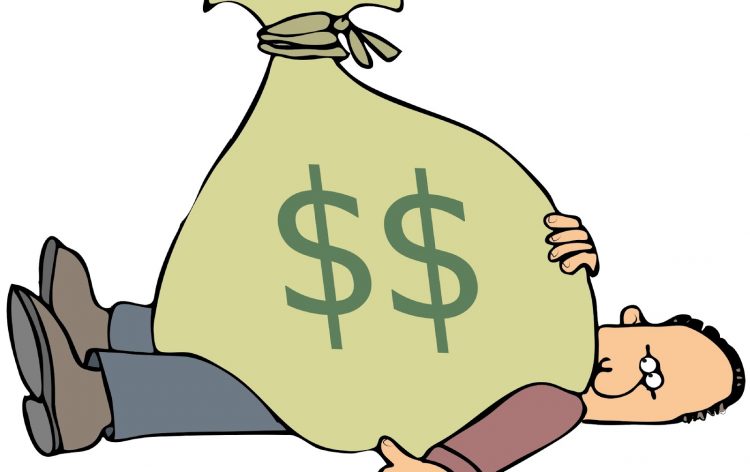 When bitcoin was still young, that was two of three years ago, it was a popular method of sending money from one location to another. Now, the bitcoin transaction fees required are making the process a lot more expensive and may be hurting the virtual currency. 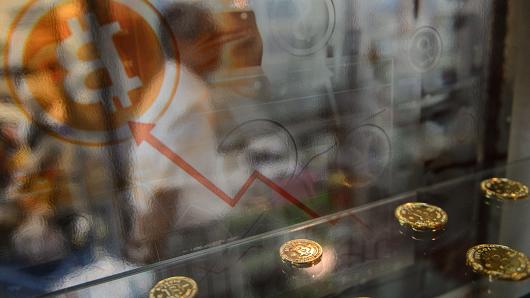 Why bitcoin transaction fees are getting higher

In order for a bitcoin transaction to be confirmed, it has to be hashed by a miner. That is the basic explanation, but it probably doesn’t explain everything, so let’s break it down. Let’s say I send one bitcoin from my wallet to another person’s wallet, that transaction needs to be recorded on the blockchain. The bitcoin blockchain is like a ledger of all bitcoin transactions ever.

However, for this to happen, the transaction needs to be ‘hashed’. A hash is the result of a mathematical formula, which turns the data into a random series of numbers and letters. With a hash, the data is encrypted, so it cannot be corrupted afterwards; and it enables the confirmation of a transaction across the entire network. To hash transaction data, though, requires a lot of computing power, and this role is left to the miners. They use their powerful computers to perform the process necessary to create a hash.

This process takes a lot of power, but with enough miners can be done very quickly. The problem is that there are too many requested transactions that the miners can’t handle it all. That results in bottlenecks, with many unprocessed transactions remaining in the mempool. 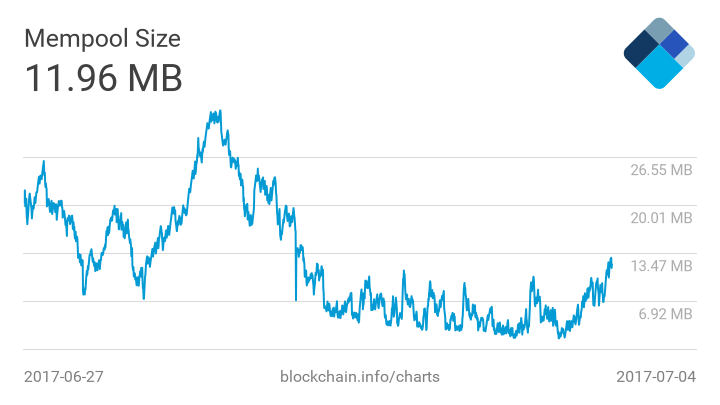 So, how to overcome these bottlenecks? Paying the miners. If you need your transaction to be sped up, you would have to pay extra to the miners for the privilege. And with so many requested transactions, the price of this privilege goes up. Last month in June, the average cost of transaction was as high as $5 regardless of the amount of bitcoin you were sending. It wouldn’t seem like much if you were sending $1,000, but for smaller transactions it can be a hefty fee.

Compared to, say, two years ago, that fee was about $0.05, again regardless of the amount being sent. Furthermore, there are some miners advertising their ‘bitcoin accelerators’, which basically means these miners prioritize your transactions for a fee. Miners are rewarded with bitcoin, but the hashing process is becoming more difficult. On the other hand, if miners continue to withhold their processing power, they can create a cartel that keeps pushing bitcoin transaction fees higher.

What is the result of the high bitcoin transaction fees?

Today, many outlets accept bitcoin as a form of payment, including restaurants, and this was responsible for a surge in bitcoin value. The higher bitcoin transaction fees are going to make these services more expensive and unattractive to the users. Can you imagine having to pay $5 in bitcoin transaction fees to buy a $5 cup of coffee? That wouldn’t make sense would it?

For those who are not willing to pay the high bitcoin transaction fees, they have to wait in line, and that can mean slower transactions. A typical outlet accepting bitcoin could require at least 3 confirmations, others up to 6 before you receive your product or service. Without confirmations/hashing, the transactions can be interrupted by hackers through the 51% attack, the Finney attack or the race attack. This is why most retailers require a confirmation first.

How would this affect bitcoin value in the future?

Despite this problem, there are still some measures in the works to try and eliminate the high transaction fees and speed up transactions. Over the past few weeks, the bitcoin mempool has shrunk by about 90% lowering transactions to under $1. That is very good news because bitcoin transactions have now become faster, but it may only be temporary. Long-term solutions are still necessary, and the debate on how to go about it is raging among the bitcoin community.

As for the investors and speculators, there may be good news since Goldman Sachs chart analyst Sheba Jafari predicted bitcoin could soar up to $4,000. The analyst used the Fibonacci retracement to identify the recent dip in bitcoin prices from an all-time high of $3,025 on the 11th of June to the current slightly above $2,500. Still, other investors like Mark Cuban believe bitcoin is in bubble territory and may keep falling.

We see bitcoin demand continue to grow as bitcoin expects to be legalized in South Korea, one of the busiest bitcoin markets. Interest from major investors like Goldman Sachs could also be a good sign, just as it happened with Ethereum. According to Jafari, bitcoin may remain in the current range for the short-term or drop to $2,300 before rising once again.