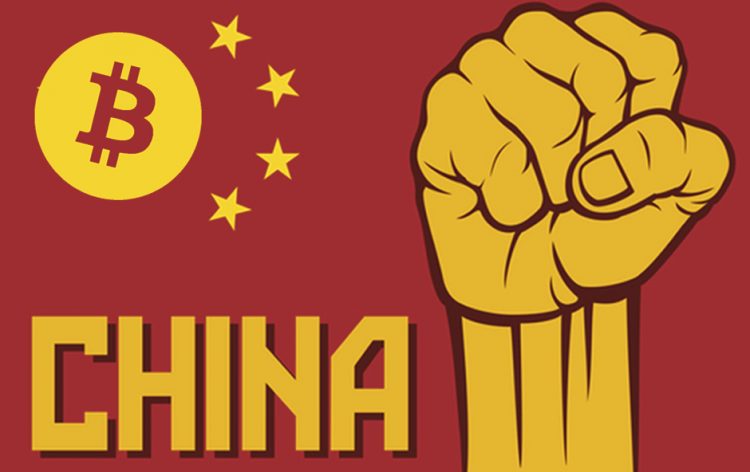 There may be new bitcoin rules by China coming soon as the Chinese government attempts to tame the cryptocurrency industry. China is notorious for forcefully implementing regulations whenever the government thought it necessary. However, bitcoin presents a different breed of challenge because there is really no way to control it. Nevertheless, they’re taking steps to, at least, bring it under control.

Why the new rules?

A very large percentage of all the circulating bitcoin in the world are traded in China, which has created the risk of capital flight that the People’s Bank of China (PBOC) is trying to prevent. Some analysts have admitted that there are investors in China who may be using bitcoin to quietly move their money out of China.

Basically, some people were buying bitcoin using the Chinese yuan on bitcoin exchanges within China. They would then sell the bitcoin on a foreign exchange. This was, essentially, converting the yuan for foreign currency while bypassing regulations on foreign exchange. It was also a lot like a carry trade, and it also probably contributed to the recent decline in value of the yuan.

Since the beginning of the year, the PBOC has been making moves targeted at the bitcoin market. The central bank launched investigations into 3 of the largest bitcoin exchanges in China – OkCoin, Huobi and BTC China. After finding some irregularities in their operations, they set up a task force that was supposed to monitor bitcoin activities within these exchanges.

Furthermore, the exchanges were asked to adhere to the same regulations as commercial banks to prevent money laundering. On the 9th of February, the PBOC met with officials from 9 bitcoin exchanges and asked them to adhere to the regulations. They were also warned that any violations would lead to a complete shutdown of their operations.

These proposed new bitcoin rules by China require that exchanges acquire the identities of their customers and report any suspicious activities to the PBOC. Obviously, this is completely against bitcoin’s advantage of supporting completely anonymous transactions. In response, Huobi and OkCoin completely restricted withdrawals while BTC China implemented a 72-hour review period for withdrawals. It was enough to send bitcoin prices plummeting from $1,063 to $954, although bitcoin once again caught up and resumed the uptrend after a few days.

What will be the effect of new bitcoin rules by China?

At the moment, it seems the PBOC is against bitcoin and trying to decrease its popularity. Recent changes in the value of bitcoin can be used to back this theory. However, some analysts, even those who favour bitcoin and other cryptocurrencies see these moves as beneficial in the long run. Sure, in the meantime, prices may drop, but as the weeks go by bitcoin will become stronger.

It you recall the rejection of the Winklevoss twins’ bitcoin ETF, the SEC rejected the bid because bitcoin was largely unregulated and mostly used in China. By implementing regulations on bitcoin in China, the cryptocurrency will gain merit among financial regulators.

Others see the new bitcoin rules by China the government trying to regulate the industry to oblivion, but it might not work. Even if they tried, smaller peer-to-peer networks would still facilitate bitcoin transactions and perhaps even make it more difficult for the authorities to trace illegal activities.

Whatever the PBOC decides to do, it remains clear the new bitcoin rules by China will not stop the march toward a world with cryptocurrency.