Home - Forex Analysis - Cryptocurrency - Can we turn to a bitcoin gold standard?
Cryptocurrency
by Martin on March 10th, 2017

Can we turn to a bitcoin gold standard? 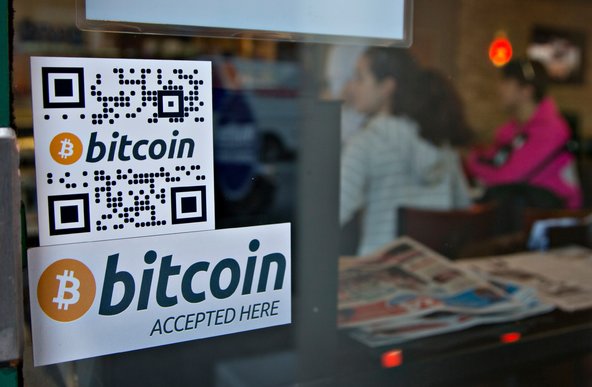 More and more people are starting to treat bitcoin as the go-to currency/asset to hedge against economic uncertainties. This used to be gold’s position as you will notice from rising gold prices during economic crises. The reason is simple; gold will always have intrinsic value regardless of the economic situation. Now, bitcoin is being treated the same way, and we’re wondering if there could ever be a bitcoin gold standard.

Gold and silver had been used as currency for a very long time, but as economies grew, the gold standard was adopted. Instead of using actual gold, an individual would get some kind of bill that was backed by gold in a bank, then use that for transactions. This gold standard system remained in practice for centuries until the 20th century when most countries started to do away with it. 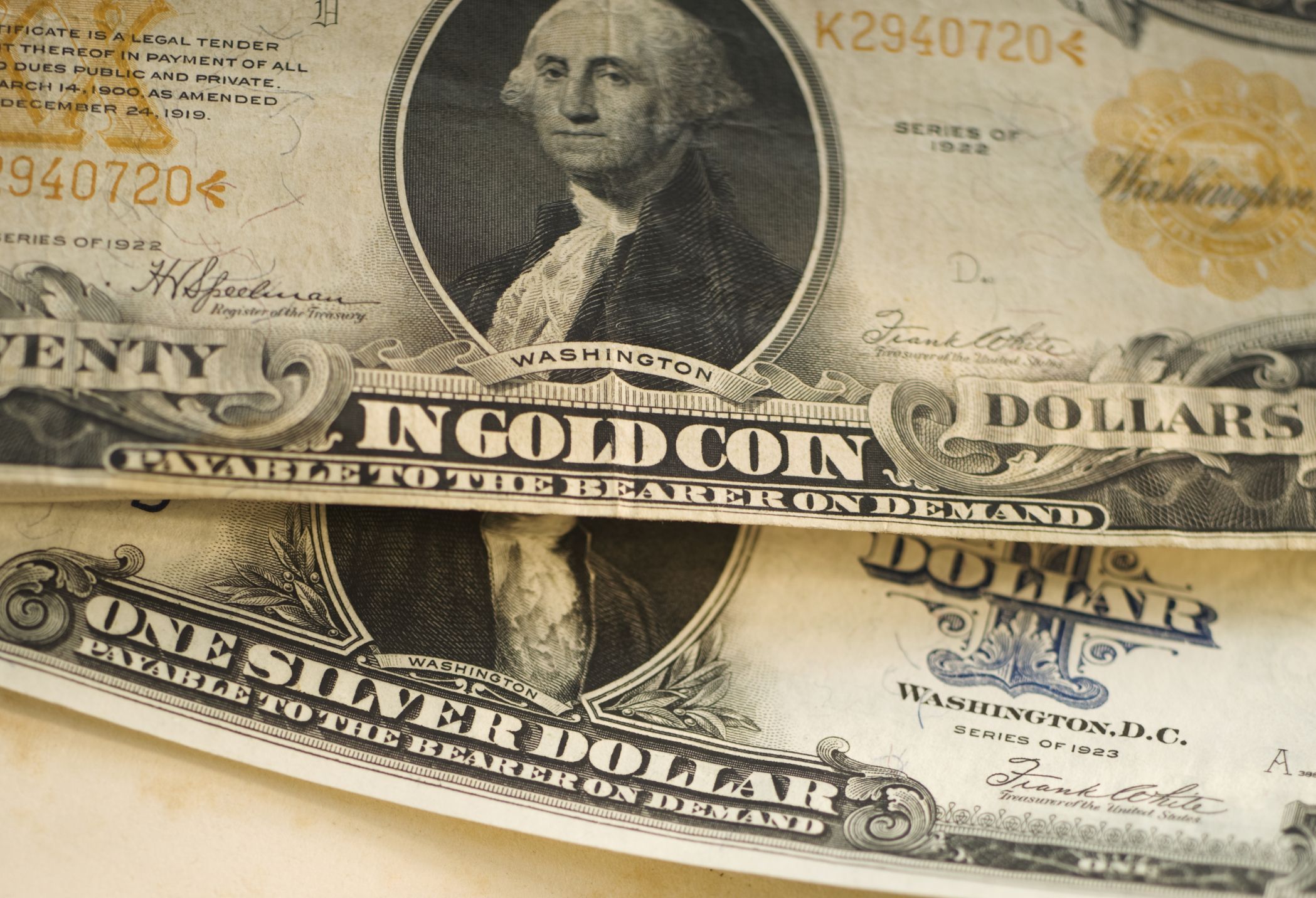 The gold standard resented some problems, which we’ll see later, and this is why governments created fiat currency. This new form of currency depended upon people’s trust of the governments that issued the currency, rather than the actual value it carried. This new system, too, has had problems such as hyperinflation in countries like Zimbabwe and Venezuela, so it’s not perfect.

Similarities between the gold standard and bitcoin

The idea of using bitcoin as the gold standard stemmed from the various similarities between the two assets. Most important, bitcoin is not directly controlled by the government. Unlike fiat money which governments can create out of thin air, gold and bitcoin supply are not controlled by governments. Other similarities include:

Problems that could arise from a bitcoin gold standard

A bitcoin gold standard, if adopted, would suffer from the same problems the original gold standard did that led to its abolishment.

As a country’s economy grows, it is important that the money in circulation also increases to cater to the needs of the people. If, for example, there more industries were created in a country to produce products and provide services, there would be a need for more money to pay the employees of those companies. With a bitcoin gold standard, though, this would not be possible since money would have to match the amount of bitcoin available.

Normally, a country’s central banks would create money to cover the increased need of that particular country. However, the creation of bitcoin is determined by a computer algorithm, which does not care for any country’s economic situation. Therefore, a bitcoin gold standard would limit the amount of growth any one country could accommodate, despite all the development on the ground.

Inflation comes about due to the increasing amount of money in circulation. This happens mostly due to bank-created credit. When someone gets a loan, that person is automatically credited with that amount of money, even though it’s just borrowed from other depositors. Which is why central banks quantitative easing measures often target interest rates to limit this out-of-thin-air creation of money by banks to control inflation.

In a bitcoin gold standard system, this would not be possible at all. All monies would have to be backed by bitcoin, so central banks would not be able to control how much money would be in circulation. Furthermore, when the number of bitcoin finally reached the maximum set by the algorithm, this would mean no more creation of money. Prices of commodities would then begin to fall, and hoarding would be a huge problem. If holders of bitcoin knew that the price of goods would fall, they would hoard their bitcoin so that they could buy more stuff later. Deflation would then cripple most services and industries, which could cause the economy to stagnate.

The gold standard created inequality between countries, and the bitcoin gold standard would do the same. For the gold standard, a country could only produce as much money as they had gold in their reserves. This meant that gold-mining countries were at an advantage over the gold importers. With bitcoin, bitcoin mining requires processing power, and whoever has more of it can mine more bitcoin. Processing power also comes with the obvious cost of energy, both of which may disadvantage some countries.

In such a system, therefore, more developed countries with superior technology and energy sources would be at an advantage. Obviously, this would be a great disadvantage for those who don’t, and the inequality would lead to many problems.

Is it possible to have a bitcoin gold standard then?

After looking at the similarities and the possible problems, is such a system still possible? Well, it is possible, yes, but it wouldn’t be perfect. It might even turn out to be worse than the current fiat money system. The Bank of Canada recently released a document which imagines the world in a pure bitcoin gold standard system, and the predictions were not all pretty.

Financial problems would still occur in the new system as they do today, and yet they would be harder to solve. This means that the bitcoin standard if adopted, would not make things better, and in the long-run might even make things worse. So, it is possible to create a bitcoin standard and put it in practice, but there are just more downsides that it isn’t effective.

Click here to cancel reply.
Lieven
I think that bitcoin can be an non official standard. There are risks connected with bitcoin. Those risks have as a result that people will never put all there money in bitcoin. On the other hand, when central banks create to much money out of thin air that others (governments, industry, providers of services and citizens-consumers) invest in a wrong way (so that economy suffers), clever savers can protect a part of their money. In this way bitcoin becomes popular in times of decadence, fiat money becomes popular in times of renaissance and enlightenment, where people use their brains and heart to develop their country. Bitcoin = a possible flexible standard, better than gold = anchor = barometer = tuning-fork = positive bacteria in the belly of the world economy.
Reply
banner