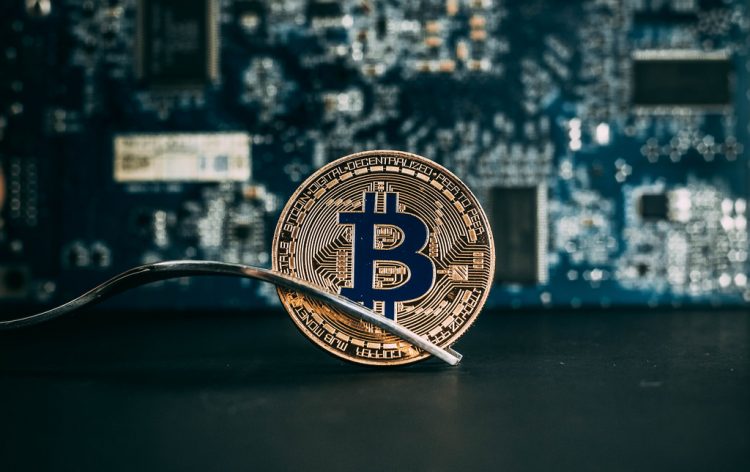 The major change in the fork is an increased block size. As you know, transactions on blockchain are recorded in blocks, that are periodically appended to an existing chain. Larger the block size, the more transactions it can hold, so more people are able to transact using the cryptocurrency in a fixed amount of time. The block size in Bitcoin Cash will increase four times, from 8MB to 32MB.

Why are more transactions better?

One of the main criticisms against Bitcoin is its lack of scalability. Put in simple terms, Bitcoin is not able to meet an increased demand and people who want to transact with it often have to wait hours or days. This undermines a main functionality of Bitcoin as a currency, being a medium of exchange. It was the main motivation behind the creation of Bitcoin Cash, which has a larger block size. Still, today, Bitcoin Cash can only process about 60 transactions per second,  much less than what other payment services can offer. Visa can handle up to 2000 transactions per second, PayPal – 185 and Ethereum – 100.

What will happen to the BCH price?

Usually, after a hard fork occurs, holders of the original cryptocurrency receive equal amounts of newly created cryptocurrency. As a result, weeks before the fork there is an increased demand and an upward price movement. This was the case in Bitcoin Cash fork last year when the price of Bitcoin increased by 10% right before the split.

This time is a little different as the holders will not be left with equal amounts of two different currencies, but will only receive new cryptocurrencies. Whatever value they held in Bitcoin Cash before the fork will be lost. Still, the demand on the currency might increase because of the attractive features being added to it. It is yet uncertain what will happen to the price of BCH after the fork.

Who decides when the fork should happen?

As blockchains are decentralized, a question often arises who the people are behind these updates and changes. In case of Bitcoin Cash, it was a group of developers called Bitcoin ABC, who took the initiative upon themselves. They made the announcement after their meeting in London, as to when exactly the fork would take place.