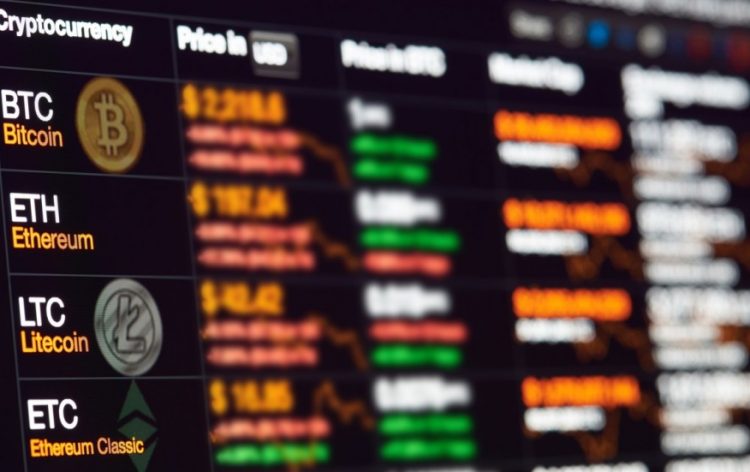 Cryptocurrency is thought by many to be a facilitator of money laundering activities. Consequently, lots of countries have banned cryptocurrency related activities and exchanges. South Korea has reasonable regulations when it comes to crypto exchanges and as a result is a home to many large and popular platforms. Bithumb, the largest cryptocurrency exchange in South Korea revised its policies recently and decided to ban 11 countries from using its services.

“With growing concerns over money laundering through cryptocurrency trading, Bithumb, South Korea’s biggest cryptocurrency exchange, will ban digital asset trading with investors in North Korea, Iran, Iraq, and eight other countries that are considered as high-risk jurisdictions by the Non-Cooperative Countries and Territories (NCCT) Initiative.” – stated the release by Business Korea. It is possible that besides money laundering terrorism financing could have been a great contributing factor to the decision. No new users will be added from the banned countries, while the existing user accounts will be terminated after 21st.

The complete list of banned countries includes North Korea, Iran, Iraq, Serbia, Ethiopia, Syria, Trinidad, Tobago, Tunisia, Vanuatu and Yemen. Besides blocking these countries from the exchange, Bithumb also will make user verification process tougher and more comprehensive. User verification is important to comply with KYC regulations. It is tough to achieve for many online-based companies as there is no face-to-face interaction with customers. They have to find innovative ways to establish user identity. Furthermore, burdensome user registration process can scare away certain customers and could potentially cost exchange its business. Nevertheless, regulatory risk is likewise high so many exchanges choose to have meticulous verification processes. 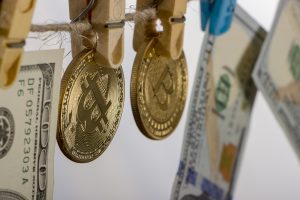 There is a positive trend of self-regulation in the cryptocurrency sector.

The Korean Blockchain Association is actively promoting self-regulation. A strategy that could be used to avoid tough regulation by the authorities and to establish a general framework that is beneficial for the market. Bithumb’s decision is one of the biggest moves in self-regulation. It proves that the strategy is realistic and that companies will in fact choose voluntarily to self-impose some limitations. “The Bithumb team will voluntarily impose strict policies and cooperate closely with local financial authorities to increase the transparency in the cryptocurrency market and protect investors. With progressive voluntary policies, Bithumb will improve the global standard of cryptocurrency exchanges.” – commented a representative from Bithumb.