Home - Forex Analysis - Cryptocurrency - Bithumb and Nvelop to launch crypto exchange in the UAE
Cryptocurrency
by Mariami on February 13th, 2019

Bithumb and Nvelop to launch crypto exchange in the UAE 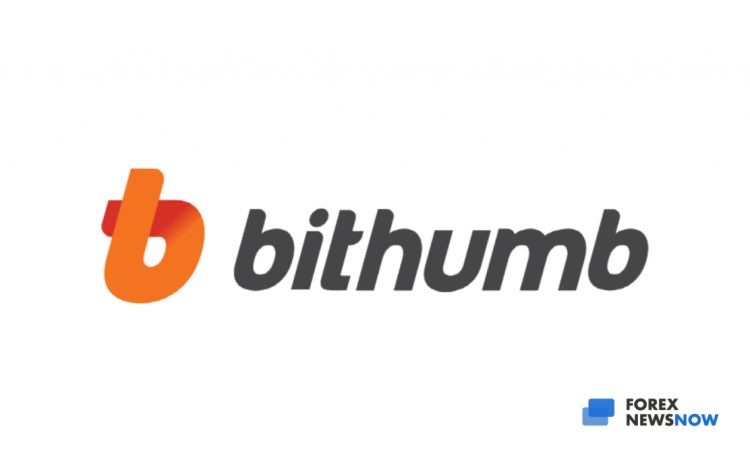 Bithumb – A South Korean cryptocurrency exchange partners up with an Abu Dhabi-based firm Nvelop and is expanding its operations in the middle-east region. According to recent news, the company is going to open a new fiat-to-crypto exchange in the United Arab Emirates (UAE). As the report reads South Korean crypto exchange and Nvelop have signed the memorandum of understanding to form a joint venture in the UAE.  The two firms will operate the new platform together.

Nvelop was established as a joint venture itself. It was established by E11 Investment Fund that is based in Abu Dhabi and Taiwanese venture capital outfit Trill Ventures Group. The idea behind creating the joint venture was for Nvelop to invest in the blockchain business in the Middle East and North Africa (MENA) region.

Bithumb is aiming to expand its presence in the MENA region but does not plan to stop there, the company plans to expand further and partnership with Nvelop will be the first steps to do it. After entering the UAE market with establishing new fiat-to cryptocurrency exchange the firm plans to expand to Saudi Arabia and Bahrain. According to a Bithumb representative, the company is planning to diversify into an industry centered on overseas business and the joint venture with Nvelop will enable the company to build a good base in the Middle East as a global exchange.

It is a good time to enter the UAE market as the cryptocurrency market is developing in the region. Last year the local regulator the Financial Services Regulatory Authority  (FSRA) made it clear that it is going to introduce a regulatory framework for the cryptocurrency sector. According to the plans of FSRA, the agency will start licensing the business dealing in digital assets. It is expected that the UAE regulator will introduce the licensing system in the first half of this year.

It has been a while since Bithumb gained domination over the South Korean market and the company is aiming to go global and expand its foothold worldwide. Last week South Korean cryptocurrency exchange launched an OTC trading platform. It is intended for institutional clients under the Bithumb Global headquarters in Hong Kong. Alongside expanding in the UAE, the exchange is also striving for a public listing in the United States as Bithumb’s parent company has signed a letter of intent with the US-listed Blockchain industries last month.