BlackRock is setting up a working group to explore cryptocurrencies 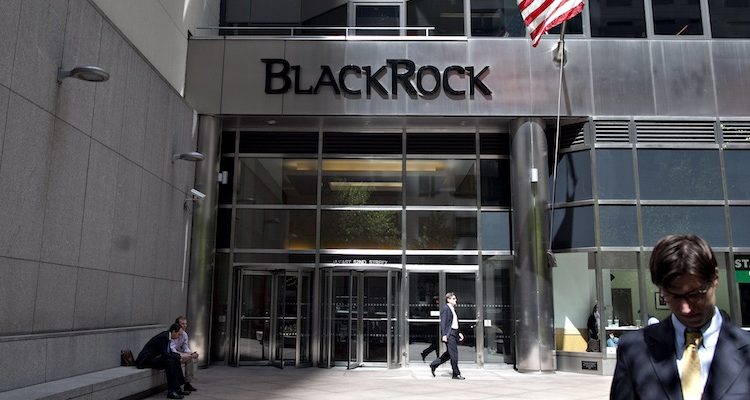 Earlier this weeks, reports began to circulate about BlackRock, the world’s largest asset manager, setting up a working group to explore cryptocurrency market. This came as a surprise considering the criticisms the CEO of the company has expressed regarding the new technology in the past. Larry Fink has previously called Bitcoin “an instrument people use for money laundering”. According to the reports, BlackRock has created a group comprised of employees from different sectors to explore the opportunities in the cryptocurrency market. More specifically, the working group will be tasked with researching whether it would be profitable for the company to invest in the Bitcoin futures.

BlackRock follows in the footsteps of its competitors who are expressing more and more interest in the cryptocurrencies. Fidelity Investments, another asset manager with $2.4 trillion in assets has also demonstrated its interest in the market by hiring relevant personnel. Goldman Sachs also announced recently its plans to set up a crypto trading desk and it was not too long ago that the CEO of JPMorgan, Jamie Dimon, retracted his criticisms of the new technology.

An imprimatur of large institutional investors could be just what the cryptocurrencies need at the moment.

Right after the news started circulating the prices of some of the major cryptocurrencies saw large gains. Bitcoin increased by over 5%, while Ethereum and Ripple prices increased by over 6%. This comes as a relief for cryptocurrency holders who are seeing their coins fail to reach the momentum they had this time last year. Investors likely saw the interest expressed by BlackRock as a sign of the possible entry into the market by the largest asset manager. The possibilities of increased demand and future price hikes made the coins more attractive. This clearly shows that the answer to the slackening cryptocurrency market is the institutional investor. Involvement of more established and respected organizations which huge purchasing power could be just the push the market needs.

BlackRock was founded in 1988 and is based in New York City. It currently manages over $6.3 trillion making it the largest asset manager in the world. It also makes BlackRock larger than the whole market capitalization of cryptocurrencies. If it were to become truly interested in the new technology, it would have the power to single-handedly launch a price hike similar to what we saw a few months back. In addition, an involvement of ‘the world’s largest shadow bank’ could be a signal for other institutional investors that the cryptocurrencies are a safe and lucrative investment. Chris Yoo, a portfolio manager at Black Square Capital Management LLC commented on the issue saying: “BlackRock exploring crypto assets comes as no surprise and is definitely a positive development for the crypto market. As the largest asset manager in the world, its interest in crypto assets could be a catalyst for upward price movement and encourage other asset managers, even with more conservative strategies, to seriously explore investing in the crypto space.” 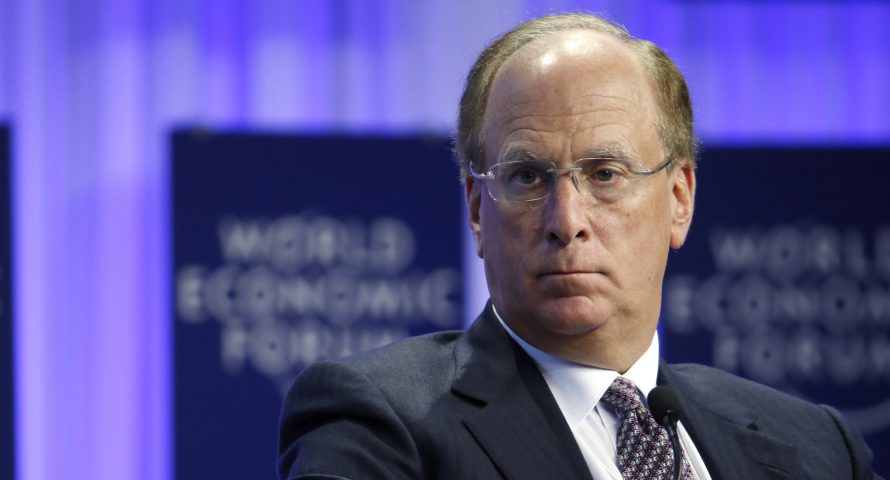 Representatives from BlackRock give contradictory statements about the company’s alleged interest in cryptocurrencies.

Larry Fink, the CEO of BlackRock has been open with his criticisms of the cryptocurrencies. He has said multiple times that the new technology facilitates the criminal activities. In addition, he has claimed that there is no interest in the digital currencies among the customers of BlackRock. “I don’t believe any client has sought out crypto exposure. I’ve not heard from one client who says, ‘I need to be in this,'” – Mr. Fink commented. On the other hand, the Chief Multi-Asset Strategist and Managing Director of the company Isabelle Mateos y Lago has said that customers ask BlackRock about cryptocurrencies on a daily basis.

These contradictory statements could be the result of differing opinions on the cryptocurrencies. One thing is clear, as long as the demand for the new technology is strong, even Wall Street CEOs will make a U-turn on their statements and embrace the digital currencies. Like Jamie Dimon has proven in the past, the pull from the cryptocurrency market is too strong to be ignored or set aside.