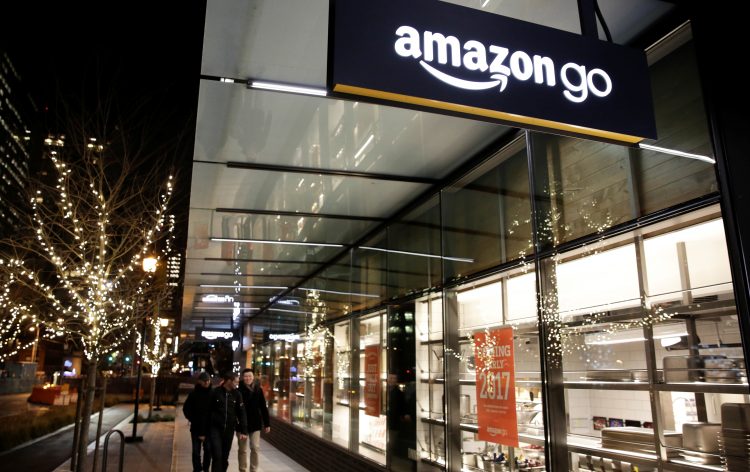 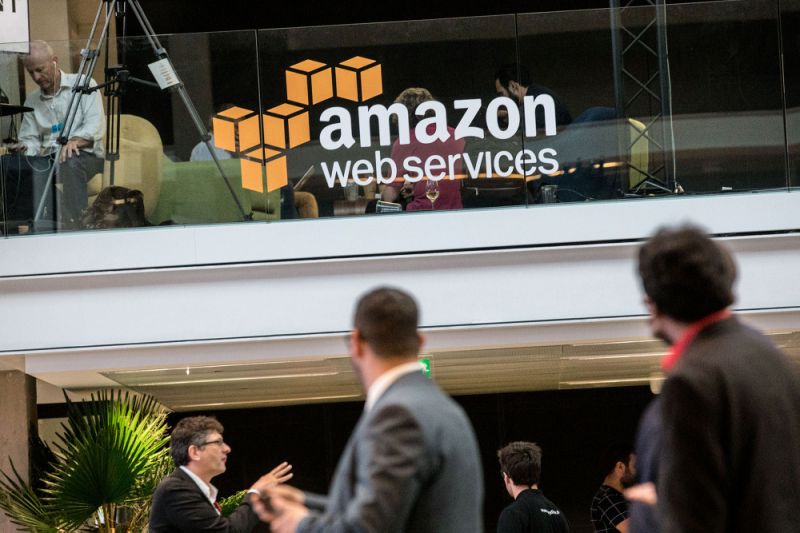 The collaboration between Amazon and ConsenSys

According to Kaleido co-founder, Steve Cerveny, the blockchain business cloud will enable Amazon Web Services customers to launch and even operate blockchain networks without the need to spend millions of dollars writing a custom code. The customers don’t have to become PhDs in cryptography since Kaleido will give them a simple platform to build their company on the blockchain, added Cerveny.

Blockchain technology can be used to help Amazon streamline its business operations especially when it comes to supply-chain management. Lubin said that they are in the process to accelerate the adoption of Ethereum and all the benefits that decentralized systems have. He added that they believe Kaleido will become a de-facto standard and a blockchain platform used by businesses around the world.

According to recent reports, Facebook has assembled a team to exclusively focus on blockchain development. The team includes;

When Facebook banned any crypto and ICO advertising on its platform, some thought that the company was against cryptocurrency. To the contrary, the company’s action was aimed at preventing scamming people from using its platform to swindle people of their money using fake ICOs and cryptos.

In April 2018, JP Morgan, the biggest US bank based on assets partnered with National Bank of Canada, among others, to develop an app based on its Quorum technology. The app will be for debt issuance (treasury bonds, corporate bonds, among others) on the blockchain. The issuance of $150 million of a one-year floating Yankee CD alongside a ‘simulation’ of the issuance on the blockchain was used as a test. JP Morgan acted as the sole dealer in the transaction. The new app is meant to perform all the things associated with debt issuance across “originating, distribution, execution, settlement”. The app will also capture interest rate and maturity payments. 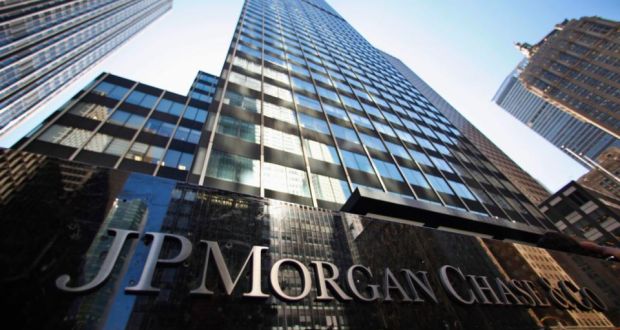 At the same time, Samsung which is the largest manufacturer of semiconductors and smartphones has also indicated its confidence in the blockchain. The company said that it is considering using a blockchain ledger system to track its global shipments. According to the company, this move could slash its shipments costs by up to 20%.

Lubin observed that ConsenSys is currently overseeing at least 50 blockchain projects and has experienced an increased interest from multi-national corporations. It is only three years ago that ConsenSys was getting calls from firms trying to spell the word blockchain and trying to order one in a particular color because their boss had told them they should get a blockchain, Lubin mused. At this point, there are tens of thousands of companies from around the world that have invested heavily in blockchain technology.