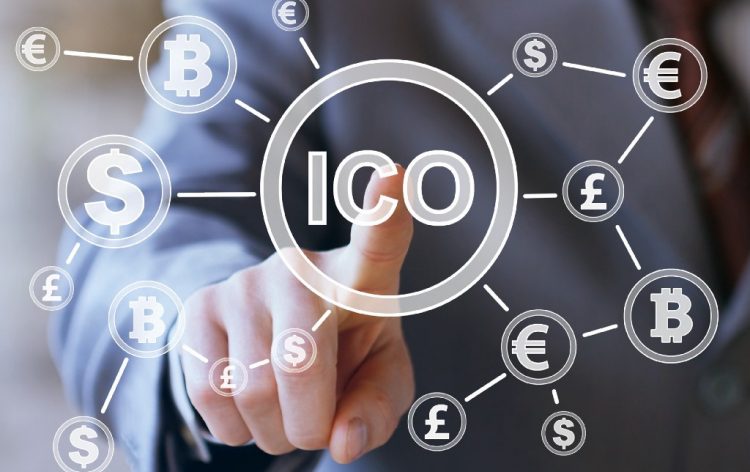 After the buzz about Bitcoin died down a little, more people started talking about the ICOs. It feels like hundreds of projects are launched every day that incorporate blockchain and the new technology in some capacity. These projects are often financed by token sales. The demand for these tokens is growing fast. In 2017, more than $5 billion dollars were raised in ICOs, while the number for 2018 already passed that of the last year. The first quarter of 2018 saw over $6 billion pouring into ICOs. Many have questioned the validity of these projects. Critics see ICOs as quick schemes to make money without any hopes to launch a final product. A recent statistic released by Chinese officials seems to support this idea. According to China Academy of Information and Communications Technology, an average lifespan of a blockchain-based project is around 1.22 years.

It turns out that ICOs are not only risky because of frequent scams and deceitful schemes, but those with good intentions also carry a major risk. According to the CAICT report, out of the 80,000 projects that were launched only 8% are still active today. This means that less than one in ten projects survive to see the product launched and used successfully. “ came out very quickly, but die quickly as well. In this circumstance, governments globally are accelerating their efforts to establish unified standards in order to help blockchain projects to achieve real-life applications,” – said CAICT. 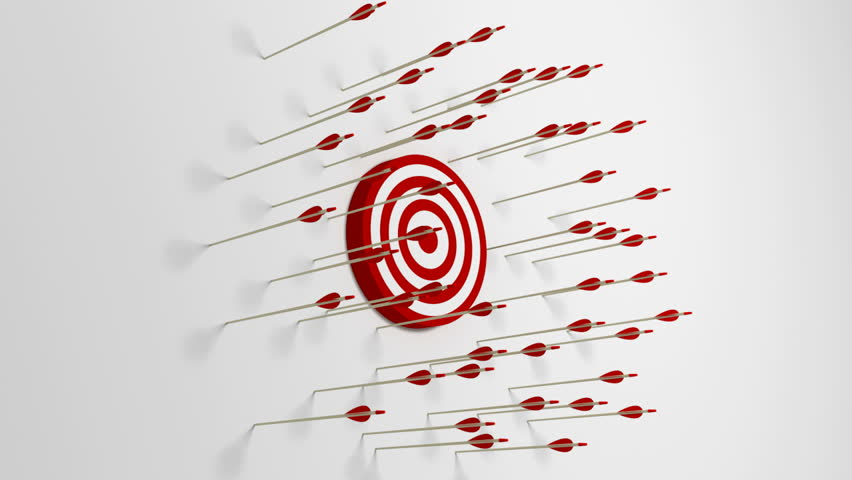 Investors should keep looking for good projects and not be discouraged to invest in ICOs.

Under these circumstances, investors should not necessarily be discouraged to invest in projects using the new technology. Blockchain is seen globally as a disruptive technology that will likely change the way we do many things and projects that are early to adopt this tool successfully will see huge gains. The problem is that blockchain has become extremely popular and even those with no knowledge or resources are attracted to the industry. As a result, much more projects are planned than there is a need for. So, it is not surprising that many fail. A way not to lose money on such projects is to take time and research well. Sometimes reading the white paper does not equip one with good enough knowledge to make investment decisions. A lot more dedication and diligence is necessary to find that one project that will take off successfully.