What to expect from cryptocurrency regulations 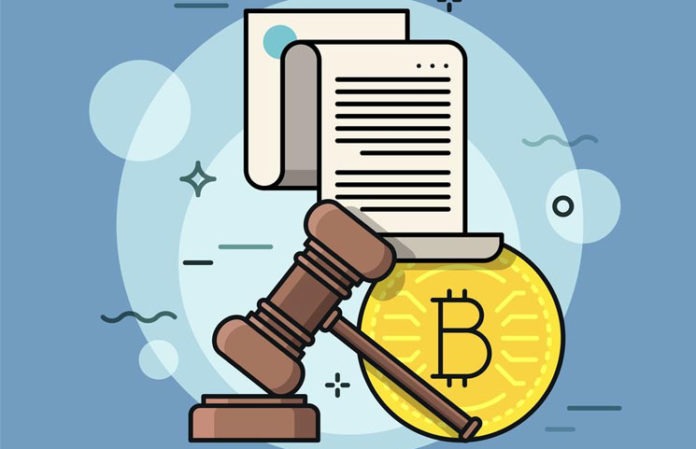 Cryptocurrencies have gained a huge popularity among people, which is largely based on the immense price increases in these assets in the last couple of years. Stories about people investing a few hundred dollars in the early 2010s and then buying new houses can be heard everywhere. Yet, the speculative activity around the new technology seems to be dying down, leaving the playing field to people who are genuinely interested in the benefits these assets have to offer. Up until now, we have seen many projects centering around the blockchain technology, with new ICOs launching daily, but what this activity previously was partly stimulated by was the absence of regulations. Although such an environment might be less desirable for serious projects who are looking to create and launch a genuine product, it is perfect for inexperienced people and scams who only want to raise money and think less about the future of their projects.

This is about to change. Many countries are developing new regulations for cryptocurrencies. While countries like China have banned cryptocurrency related activities altogether, such decisions aren’t irreversible as India might prove in September, when the Supreme Court makes the final decision regarding the Reserve Bank of India’s ban on cryptocurrencies. Some countries are waiting to see what others do, which is why this process is taking this long, but it is inevitable that in a years time we will see regulatory frameworks being instituted in some countries. While the politicians and regulators are thinking about these issues, business owners and people involved with the new technology are anxiously waiting for what these regulations might bring. Here we consider some aspects that should be clarified by the new regulations.

Are cryptos a currency or a commodity?

This is one of the most important issues that the regulators have to think about. On one hand, a commodity is something that has an intrinsic value, which cryptocurrencies don’t have. Their value is created from public expectations, just like for currencies. On the other hand, currencies are used as a medium of exchange, something we are not seeing with cryptocurrencies yet. Furthermore, in the modern world, the supply of currencies is controlled by the central banks. As the cryptocurrencies exist on the blockchain, which is a public ledger, they can’t be controlled by one entity, unless specifically designed so. Consequently, it would become impossible for the authorities to affect the monetary policy if people were to start using digital coins as currency. U.S Commodities Futures Trading Commission (CFTC) has already answered the question for its jurisdiction, by declaring cryptocurrencies as commodities in 2015. Japan, on the other hand, has recognized these assets as a legal tender. The time will show what each country’s stance is on the issue.

How will the profits made on cryptocurrency trading be taxed?

For many people, it is important to find out how their profits made on cryptocurrency trading will be taxed. This could become less important as the speculation around the digital coins is replaced by the use these assets were designed for, which is for transacting (and much more). Regardless, today, this is still an important issue for many. In addition, there is also the issue of profits received from mining, which will not go anywhere unless the new technology is abandoned altogether. Because there is no regulation for these assets and there is no precedent on taxing such profits, many people were able to get away with their gains without paying anything to the government. This will almost definitely change as the regulators will find a way to bring these activities in the reaches of the law. Countries which don’t recognize cryptos as either commodities or some form of other assets, usually aren’t able to tax any gains on them. Alternatively, some countries have already issued warnings to the traders about declaring their trading income for tax purposes. This is another issue that has to be resolved by the regulations.

An issue many people have with cryptocurrencies is that they facilitate money laundering. It is expensive for the authorities to trace the transaction made through this network, which is why many criminals might want to use these channels to launder money. If the transactions on blockchain can’t be traced, the regulators might want to obtain more information on the customers from the exchanges and other providers, who enable these transactions. These companies will have to implement meticulous KYC procedures in order to have full information on the customers and verify their identity. Although different countries might take varying approaches to this issue, it is clear that these requirements are necessary to mitigate the risks associated with the new technology.