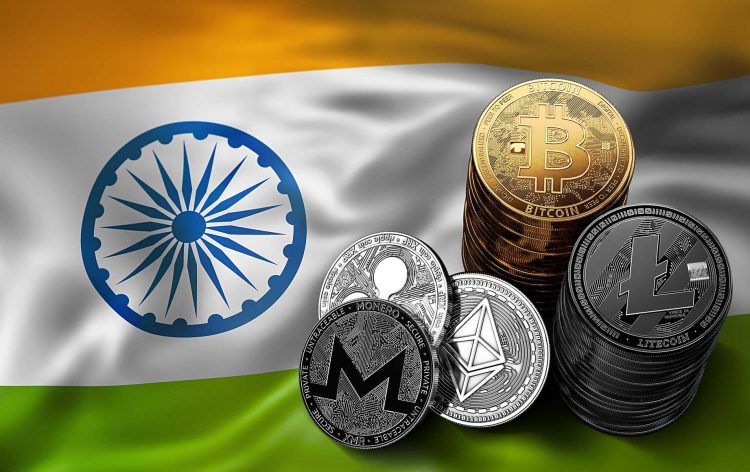 Earlier in April, the Reserve Bank of India, which is the country’s central bank, shocked the markets when it announced the ban on cryptocurrency related activities. The institution prohibited banks from offering services to individuals or companies who wanted to get involved in cryptocurrency trading as well. Although this announcement was not the first of its kind, as there was the precedent of another large economy, China, banning cryptocurrencies as well, RBI gave the market a short period of three months upon which all these activities would have to be ceased. These restrictions affected severely the Indian market for cryptocurrencies, which was one of the most fervent in the world. At one time, the Indian exchanges attracted over 100,000 new customers a day the number that has fallen below mere thousands after the ban.

The cryptocurrency exchanges, which saw the threat to their businesses filed a public interest litigation in India’s Supreme Court demanding to introduce the relevant regulations on the market. The Reserve Bank of India avoided the responsibility on the matter by saying that it was the India’s Parliament who had to make the decisions on such matters. As the cryptocurrencies are not recognized as a legal tender, it is difficult to decide whether they come under the responsibility of the institution that is tasked with setting the monetary policy in the country. An online petition that was demanding the reversal of the ban gathered over 44,000 signatures, but in May India’s Supreme Court said that no petitions against the RBI’s ban on cryptocurrencies could be filed. The final hearing on the matter in the Supreme Court has been set for September 11. 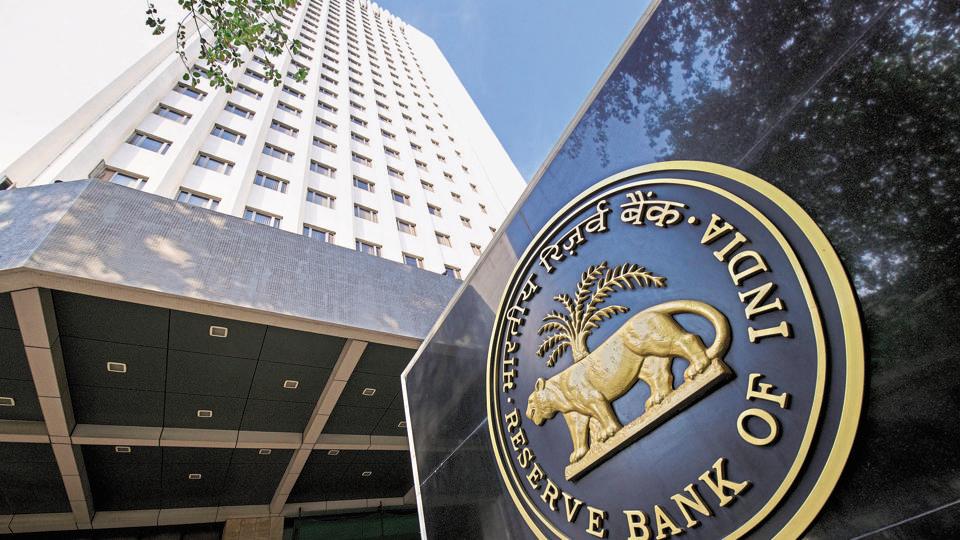 With that much enthusiasm and the number of related businesses, it is not surprising that many people have been dissatisfied with RBI’s decision. Even the representatives from the central bank now think that there is an absolute need for regulation of these activities. Shyam Divan, RBI special counsel has commented on the issue saying that it is necessary to regulate the cryptocurrencies in order to prevent the illegal activities. This argument has been made several times and emphasizes that in the absence of the proper regulatory framework, the activities continue to occur beyond the reaches of the law. Cryptocurrencies, which have been labeled by some as a tool for money laundering and terrorist financing, might be at an even more severe risk of this problem.

On the other hand, people who were involved with cryptocurrency related activities express their dissatisfaction with the absence of regulations for another reason. These people are scared to lose their businesses for good. The Supreme Court setting a date for hearing might give them some hope. Shivam Thakral, who is the CEO of BuyCoin, thinks that there’s not time to waste and commented: “We need to wait for about 50 more days now and every day matters as the Indian cryptocurrency ecosystem is getting affected, so we were hoping for a faster decision”.

What the lift of the ban could mean for India

At this point, it is clear that the ban on cryptocurrencies will only be lifted if the relevant regulations are to be put in place. The absence of regulation in the market is dangerous because of the advantages the digital coins offer to the criminals and money launderers. Therefore, if the ban is to be abolished, RBI has to come up with a corresponding regulatory framework. Currently, as many countries are in the process of developing these regulations, being a territory with clearly set out laws could make India an attractive destination to the investors and various projects. Although there is a scary statistic that most of the ICOs fail within a year and a half of the launch, the technology has an obvious future. Blockchain has been compared to the internet in terms of the scale and being the country that attracts more related projects could be very advantageous in the future.