Facebook plans to partner with central banks and adopt CBDC 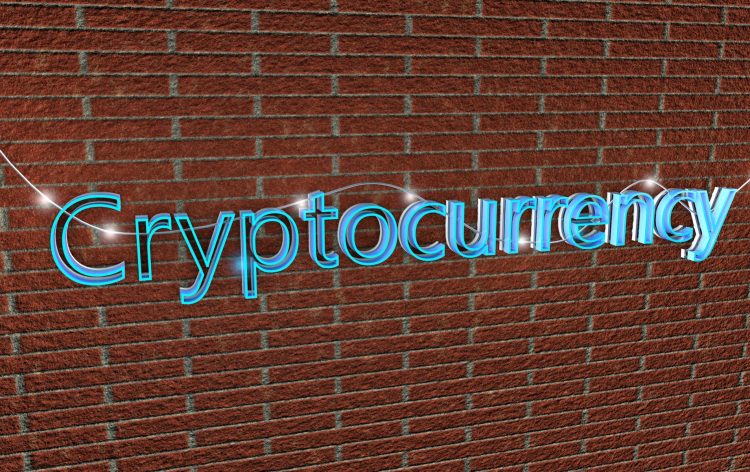 Facebook and its partners, who joined the Libra Association, decided to review their plans for using the Calibra blockchain and expand the list of valid digital coins.

It was initially planned that the only payment instrument within the blockchain would be exclusively Libra stablecoin. But after the announcement of their plans, Facebook met stiff resistance from the US government and the European Union. Politicians said that if Libra is released, it will cause significant damage to the global economy and the US dollar in particular.

At a meeting in the US Senate with Mark Zuckerberg, which took place in December 2019, senators urged the founder of Facebook to abandon the idea of ​​creating Libra and disband the corporation into several small units.

After pressure on Facebook, the largest members of the Libra Association began to leave the project.

Mark Zuckerberg lost the support of financial giants such as Visa, Vodafone and several other partners who did not want to participate in Facebook proceedings with the US government and the SEC. In this regard, the launch of the Calibra blockchain was postponed several times.

To speed up the start of the project, Facebook decided to consider using digital currencies issued by central banks as a payment instrument. According to the developers, this will somewhat mitigate the negative mood of the world regulators.

According to Bloomberg, the blockchain could work with other coins that are secured by the US dollar or euro, as well as with the digital currencies of central banks. However, if this really happens, then Calibra will lose its uniqueness and become another payment system such as PayPal or others.

At the same time, the Libra stablecoin itself will still be launched and will act inside the blockchain as a means of payment, along with other coins.

Initially, the coin was supposed to be created from a basket of relatively stable assets, such as US dollars and government bonds, euros, Singapore dollars, British pounds and Japanese yen. The Libra reserve, consisting of these currencies and debt instruments, will bolster a token whose value will be adjusted along with the market value of the underlying assets.

However, this idea was not destined to be realized – US and EU regulators immediately opposed the launch of the project. Several central bank officials declared Facebook’s new cryptocurrency could jeopardize the operation of their currencies, while countries’ finance ministers are concerned that this could trigger money laundering.

Some European regulators have vowed that the project will never receive their approval. For example, representatives of Germany asked the European Parliament to ban the penetration of stablecoin into the EU.

So far, the final decision on the use of Calibra in the blockchain, other coins or digital currencies of central banks has not been made. Therefore, talking about the possible risks associated with this introduction is premature.