Home - Forex Analysis - Cryptocurrency - Regulating Libra before it gets out of hand
Cryptocurrency
by Ann Miller on June 24th, 2019

Regulating Libra before it gets out of hand 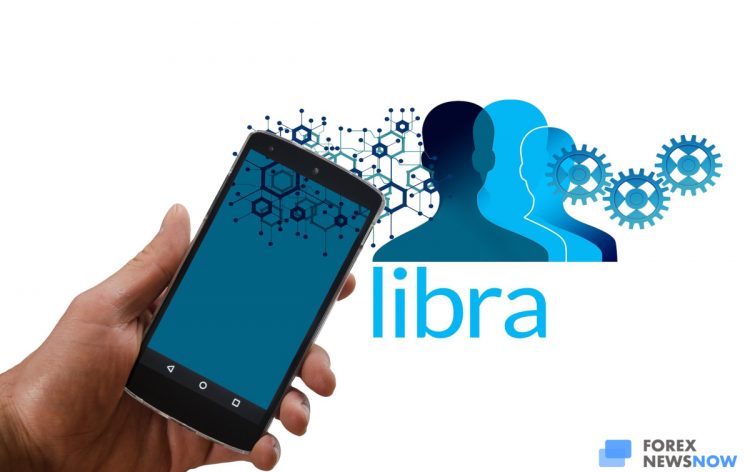 With the recent innovation announced by Facebook, a lot of international financial institutions have concerns regarding it. While the relation between cryptocurrencies and the government is still blurry, it is hard to say where the regulators should draw the line. What are the benefits we gain from Libra? What are the risks connected to it? How do we counter the risks, while keeping the benefits?

Bank of International Settlements got involved

One of the public comments made by actors in the industry belongs to the Bank of International Settlements (BIS). It is quite a large institution and its opinion certainly has gained significant respect from the public. The Bank of International Settlements emphasized the risks connected to the new cryptocurrency planned to be issued by the social network. Facebook is a giant company with billions of users. Therefore the reach that Facebook’s cryptocurrency will gain will be massive. Under these conditions, a possibility arises that the cryptocurrency will substitute the official currencies of states.

In its comment, the Bank of International Settlements draws the public’s attention to the risks connected to the new development of Libra and urges people to be aware of them. According to the statement, Libra should be regulated properly.

How do we achieve proper regulation

Lawmakers in various countries both in Europe and in North America have reacted to the whitepaper released by Facebook. In their statements, most American and European officials express their concerns about cryptocurrencies like Libra becoming a nationally recognized currency. The majority of politicians opposed such a possibility, saying those types of currencies will be almost impossible to regulate properly on a government level.

One might be a supporter or opposer of the new cryptocurrency, but it is impossible to neglect its possible impact on our day to day financial interactions. Even today there are already tens of cryptocurrency exchanges. Taking this into consideration, the US Senate Banking Committee has planned to hold a discussion on July 16th this year.