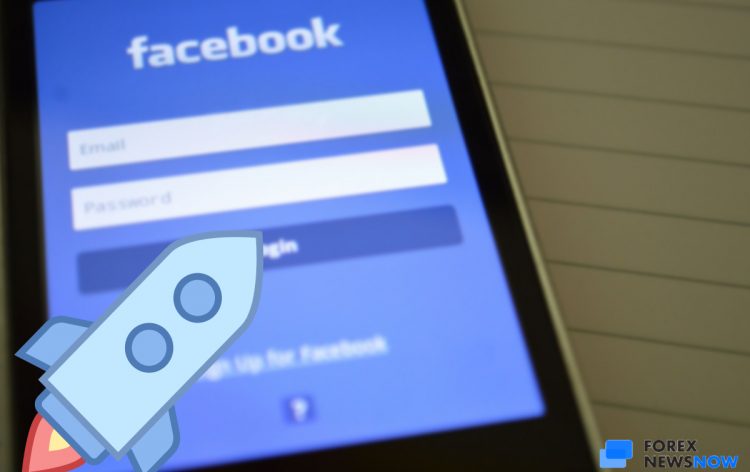 It was announced that Facebook launched a Fintech Startup in Switzerland. The new startup of the social media giant is called “Libra Networks” as it is a part of the Libra project that Facebook is developing for a while now. As it seems the Startup aims to provide support to the Facebook coin payment plan that the company is developing.

Till now there is not much public information about the project, however, according to the Swiss commercial Register Facebook is a stakeholder in the new company based in Geneva, Switzerland. The startup is set to develop technology and financial services and provide the infrastructure and software for the payment system.

It’s been approximately a year since the rumors about Facebook releasing its own cryptocurrency have started. The original initiative of the company includes a stablecoin called Facebook Coin that will be pegged to the currency. In the beginning, it was said that Facebook coin would be pegged to the USD, however, now it is stated that coin will be pegged to a basket of various foreign currencies.

The coin will allow WhatsApp users to send money to each other. It was also rumored, that Facebook has been searching for partners to support its cryptocurrency. Since there is very limited information about the Libra project or the Facebook coin itself there have been second thoughts about it. The situation prompted the US senators to ask the founder and CEO of Facebook, Mark Zuckerberg to provide information about the super-secretive cryptocurrency project.

Facebook does not seem to be satisfied with implementing Facebook coin into the WhatsApp’s messenger service and as rumored it has bigger crypto ambitions. It was reported that currently there are 50 engineers working on the cryptocurrency that will be soon available on the Facebook-owned WhatsApp Network. Seemingly, the company is also expanding its Blockchain department rapidly as it has been hiring new people recently.

The report included information provided by five people who are familiar with the Libra project. According to the report, Facebook is working to connect encrypted mobile-messaging apps to another social network owned by Facebook – Instagram. It will allow the company to increase the reach of the cryptocurrency to 2.7 billion users around the globe. As it was stated recently the new coin will add serious revenue streams to Facebook.

The other report made previously, claims that Facebook is planning to launch the Facebook coin and a new payment system in Asia. More precisely, India might be the first country to see the new coin. It is not a random choice from Facebook since the population of the country is 1.3 billion, and there are over 200 million WhatsApp users.

Since Facebook started working on its coin seriously it changed the attitude towards crypto advertisements. Some time ago, Facebook made restrictions on cryptocurrency ads, but now changed the rules and made them less strict. For example, there is no pre-approval needed for the advertisements that are related to blockchain technology, blockchain, and crypto related educational events, or industry news.