Home - Top Stories - Facebook is searching for e-commerce partners to accept Facebook Coin
Top Stories
by Mariami on May 3rd, 2019 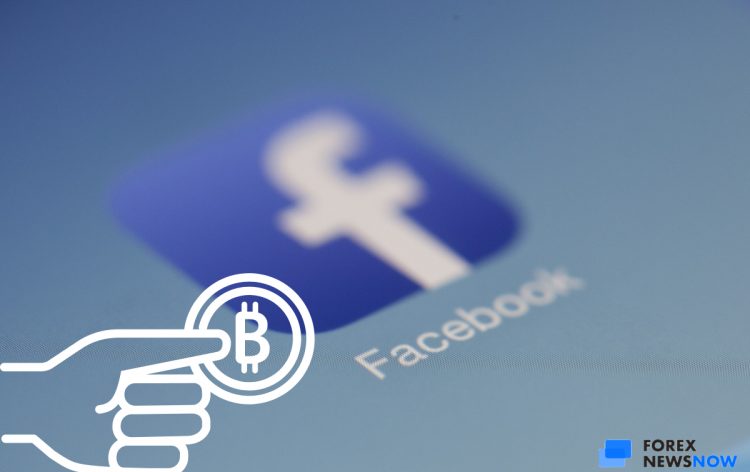 Facebook is having negotiations with multiple financial firms and e-commerce companies to find supporters of Facebook Coin. The Social network giant is working on its own cryptocurrency payment service “Project Libra.” The information comes from the new report released by the Wall Street Journal. According to the report, Visa and Mastercard are among the companies that Facebook has been negotiating with.

The rumours that Facebook was working on creating its own cryptocurrency started last year. Earlier this year, the company announced the launch of Facebook Coin that will be used in conjunction with another app of the company – WhatsApp. There were not many details released about the project, however, it is known that Facebook Coin will be pegged with the US Dollar on a one to one ratio. The users of WhatsApp will be able to use cryptocurrency to send money to the other users.

As reported Facebook is now searching for the supporters for the project and is hoping that they will accept Facebook’s digital coin in exchange for their services and products. As the report claims Facebook might be considering making it possible for its payment service to be integrated on third-party websites and apps. It will work the same way as the Facebook logins service and like button is implemented on various websites across the web.

Facebook might also be considering using Project Libra tokens as a reward for social network users. Within the Project, Libra Facebook users might be able to receive a small amount of Facebook cryptocurrency for viewing advertisements. Many were expecting information about the social network using crypto as a reward for the users in exchange for sharing their data as it adds several zeros onto Facebook annual revenues. However, there was no mention of it in the report.

Another report suggests that Project Libra is not an independent project, instead, it is part of the longer shift Facebook is making. Social Network has been repeatedly stating that it is planning to make some big steps towards privacy and private e-commerce. Facebook CEO, Mark Zuckerberg has made comments about the possibility of e-commerce taking off on the social network and its applications.

During his speech on the Facebook Inc’s annual F8 developers conference that was held on April 30th Mark stated that the company excepts that as they build out more commerce-related features around shopping, Facebook, Instagram and Marketplace it will lend itself to private interaction and communication around payments and commerce and will interact with the various businesses in this way. Surely, Facebook is now seeking new ways to increase profitability and relevance of the social network and applications at the time when the web economy is changing and developing more and more.