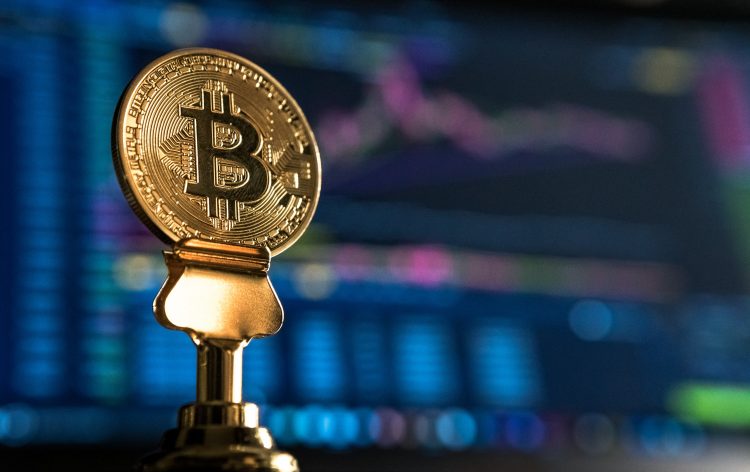 While both Facebook and digital currencies are quite a trendy subject, for now, Facebook’s Libra digital currency still has some question mark behind.

The report was made by Bloomberg on 2nd of October “people familiar with the matter”, there do exist some reservation concerning plans from the four major payments giants.

Acting as nodes for Libra is subject to a fee of 10$ million, that stood as a major reason for cooperation to a cohort by all of the mentioned companies.

Likewise many other digital currencies, Libra is in no of the stagnation phase, thought what raises concerns in those companies, is the reputation they have and definitely would not like to lose or have any black marks on it. The main reason for concern and hesitation is a major backlash, Libra has sparked from the worldwide regulations. There are some comments that would summarize the situation:

“Executives at the payments companies believe Facebook oversold the extent to which regulators were comfortable with the project and are concerned about the perception that the social network hasn’t behaved responsibly in other areas.” – Bloomberg summarizes.

We don’t know the date yet, but we know that something very interesting is coming up quite soon, maybe as soon as the next two weeks. Facebook is about conducting a signing ceremony in Switzerland, if being very symbolic then, the neutral country, and also the if being factual the next headquarter of Libra’s guardian – the Libra Association. As mentioned before the date is not specified yet, though would cement would-be member’s obligations.

While conducting an interview with Bloomberg, a Stripe spokesperson made comments and appeared to be denying any teething problems between the company and Facebook, saying that “Nothing has changed with our involvement with Libra since we came on to participate.”

Hopefully, the spokesperson was quite convenient and his words will appeal assuring to the representatives of the fantastic four.

Cointelegraph has also reported some news concerning the regulations, that Swiss regulators themselves unleashed their doubts about Facebook, though it was more of the privacy issues, rather than the Libra’s remit itself.

By the same token, there was one more report by the same source, made early in August, that there are some other members, who have an eye on quitting, specifically due to governmental pressure.

There is a smell of concerns in the air, but most probably we will hear some more news within the next two weeks.