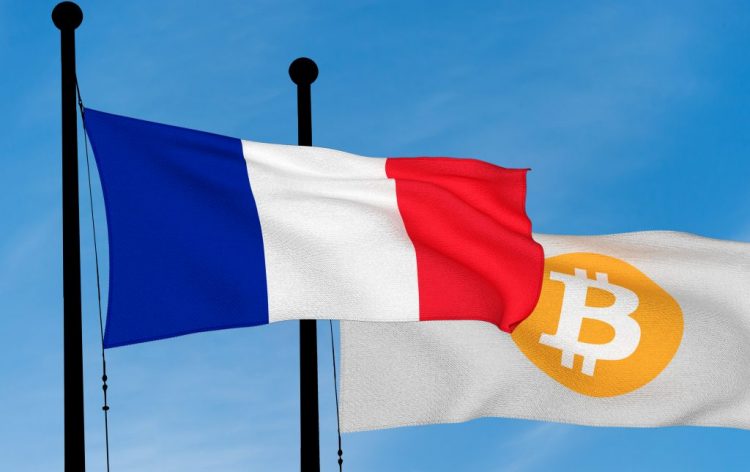 Autorite des Marches Financiers (AMF), which is a French stock market regulator, has just announced the fact that it is going to blacklist 21 new investment websites, in which a number of cryptocurrency related sites are included. Is it bad news for French brokers?

Unfortunately, the websites have been described as unauthorized, a very serious word to be used to describe a website by a regulator like the AMF. They also state that the service offered by the websites are “atypical investments”, which can be very damaging for a potential investor not attentive to the details.

The AMF has a very serious grudge against advertising that involves promises nobody can keep. How many times have you met an ad telling you that you will double, triple or even quadruple your money? Exactly these types of ads are the ones the AMF is at war with and is not shying away with openly warning investors about high risks with high returns. The same thing happened in March when the MAF added 15 websites connected to cryptos and crypto-assets to the same blacklist.

Who else is in the game?

France is not the only one bringing the fight to fraud and potential scamming in the cryptocurrency market. Belgian regulator, the Financial Services and Markets Authority (FSMA), has also banned 28 new websites from its territory, also urging it’s traders to be vigilant and not get fooled by false promises of high gains and low risks.

The Autorite des Marches Financiers (AMF) was just recently, actually this month given the legal powers it needs to grant licenses to companies who will be providing ICOs (Initial Coin Offerings). The reasoning for this was that the licensing would take a more regulated look and hopefully attract investors from all over the world to invest in France. The new rules are not something that you need to be learning for a few months, they are quite simple and once you have just one look you will understand it immediately, basically what they state is that a company need to apply to the AMF for a license and give the agency every single bit of information that it will require from them. All of the above mention measures are for the safety of the investor.