Home - Forex Analysis - Cryptocurrency - Google ban is gone! US and Japan can now use cryptos
Cryptocurrency
by Martin on September 26th, 2018

Google ban is gone! US and Japan can now use cryptos 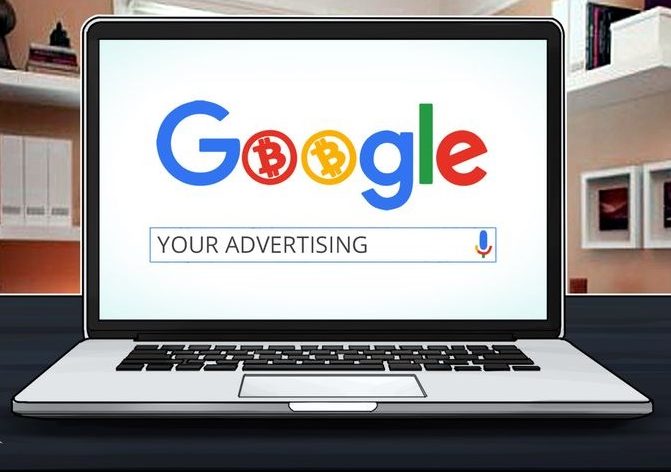 cryptocurrency related advertising is not a-okay with the books at Google, everyone distraught after the March bans can now rejoice. The new policy starts in October with a twist for US and Japan. That’s right interested people can now buy ads with crypto in the US and Japan. When Google originally dished out the band its intentions were simple, they just wanted to protect their customers from wallets and trading advice, which they still ban now, however, when Google made the ban in March and enacted it in June, the fair use of cryptocurrencies on their platform got in the mix and have been floating there for the past few months until now.

Even though cryptocurrencies were a blessing to many, helping them make a lot of money, make their dreams come true, for some it was a disaster, wasting away their life savings and pretty much going from wealthy to broke in a single day, this happened because the regulations were not fast enough to catch up to the hype and popularity, therefore many traders met a tragic end to their savings. Because of all this, Google didn’t want to be associated in any way of contributing to those scammers getting away with their crimes, so they prematurely created a ban to figure things out. It wasn’t only Google, even Facebook joined in when it banned buying ads with cryptos, and in the midst of all this, a lot of legit companies got stuck with cryptos not knowing what to do with them.

When the original ban came along Google’s representative Scott Spencer said that they didn’t know whether the cryptocurrency hype was going to make more people than it was going to break them, for them as a company they had already seen too much hard done to their customers and they didn’t want to affiliate in any way with such a risky product and promote it.

Even though Google updated the policy and it applies to advertisers in every corner of the world, the ads can only run in the US or Japan. If there will be a foreign or a local interested party to host advertisements abroad, they will have to apply for certification. Facebook and Google are sometimes completely tied with their advertisement policies, and this time it’s not different, Facebook has also made moves towards allowing approved crypto advertisers.