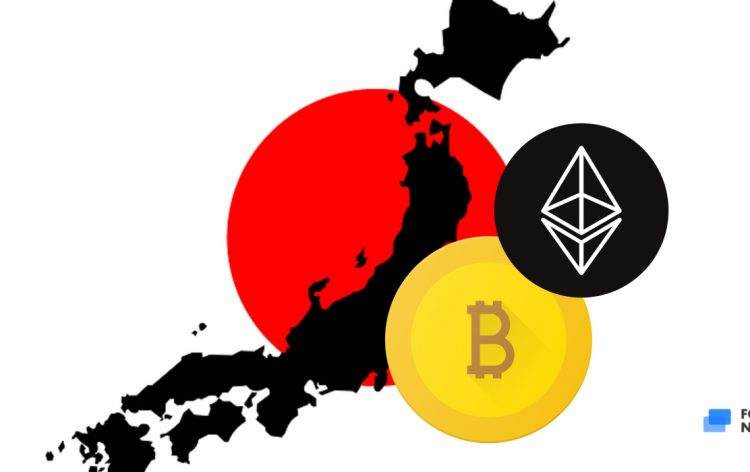 Cryptocurrency-based exchange-traded funds (ETFs) might soon get the approval from The financial services agency in Japan. As reported, Japan’s financial market watchdog is actively exploring and considering the idea of allowance of crypto-backed ETFs.

This piece of news is unexpected considering the latest news coming from Japan’s financial authorities. Just one month ago the financial service agency was taking the whole different road, shelving the plans of allowing crypto backed futures in the country’s market. Until last month, Japan was working on revising the laws that currently exist in the country, the changes in these laws should have created a better environment for developing cryptocurrency industry, it’s options and derivatives. Last month the regulator abandoned the idea of changing the laws as well, but as it seems the financial agency has reconsidered its decision.

Many countries are now trying to adjust their laws so that the development of the crypto and Blockchain industry is not hindered and the progress is supported. But despite all their efforts till today, Japan is considered one of the most crypto-friendly countries worldwide. However, The country is still refusing to adapt crypto-backed future instruments even tho it’s already a year since similar instruments were introduced in two US exchanges – CME Group and Cboe Global Markets.  As FSA states the main reason behind abandoning the idea of crypto derivatives is mainly the possibility of spiking speculations in the crypto market.

The Japanese market is estimated to execute $355 billion worth of trades and is very small compared to the United States $3.7 trillion ETF market. In the US many of the big players in the markets like the Winklevoss brothers are pushing the SEC to allow bitcoin-backed ETFs, but despite the constant pushes as it seems the Securities and Exchange Commision is not going to change its decision in near future. SEC states that they have rejected a proposal and keep rejecting the applications requesting the allowance of bitcoin backed ETFs due to the consumer protection concerns. As for the Japanese FSA, as per as latest news, they are currently accessing the market players interest to list Bitcoin and Etherum-backed ETFs.

Concerns about the crypto market

In early 2018 there was a massive breach at Coincheck that resulted in the theft of NEM tokens worth of $534 million. Due to this the Japanese watchdog has tightened its regulations on the country’s crypto exchanges. It was followed by the formation of the Japan Virtual Currency Exchange Association (JCVA) which was created to self regulate themselves in ordered to take precautionary measures against the future cyber attacks. They have even proposed a leverage cup offered by cryptocurrency exchanges to mitigate the threats.

The study group was established to research the treats and the measurements that can be taken by the crypto sector to acknowledge and overcome the concerns related to the security. The FSA has recently issued the report about it. In 2018 they also proposed the set of guidelines for regulations of the initial coin offerings (ICO)

As the FSA is currently studying the interest of the market players for Bitcoin and Etherum-backed ETFs, and at the same time is busy with security concerns it is not clear yet what their final decision will be regarding the allowance of ETFs. However, the fact that they have changed their mind after last month and are still interested in the subject might talk in favor of finally allowing ETFs in Japan.