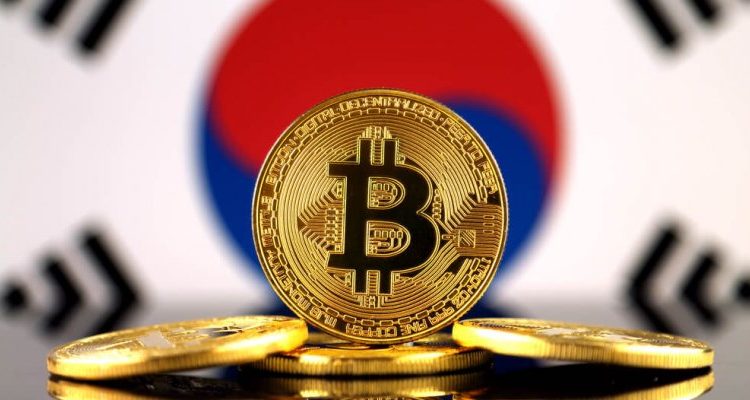 There has been a lot of debate whether Bitcoins and other cryptocurrencies constitute an asset or not. Since the virtual currency is a novelty for the entire world, most countries’ legislations do not recognize it as an asset or a currency. Some advancements have been made in different countries regarding this problem. A few weeks ago Russia recognized Bitcoin as a “valuable property”. Japan recognizes Bitcoin as a legal means of payment, basically equating it with a currency. Most recent addition to regulatory decisions was in South Korea, where Supreme Court recognized Bitcoin as an asset with economic value.

Decision of courts to recognize Bitcoin as a currency or an asset is extremely important for people involved in trading or any other associated activities. This became evident in the case of South Korea. An adult website operator was indicted last year for distributed illegal pornographic content on his website with over million users. Some of his profits were kept in a wallet in form of Bitcoins. Even though the prosecutors were able to seize the 1.46 billion won kept in cash, there was no legal ground to confiscate 191 Bitcoins. The District Court found it not appropriate to seize the Bitcoins at that time. The statement issued by the judge said: “Not only is it difficult to do this, but it is not appropriate to confiscate bitcoins because they are in the form of electronic files without physical entities, unlike cash”. 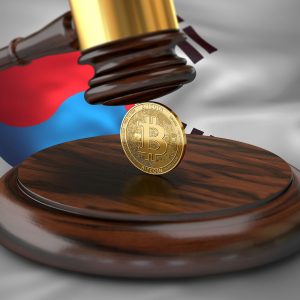 This precedent will make it possible for regulators to confiscate seized cryptocurrencies in the future. Since many illegal activities use the advantages of blockchain technology, the number of such coins could potentially add up to a significant volume.