Kraken exchange accused of illegal work in the UK 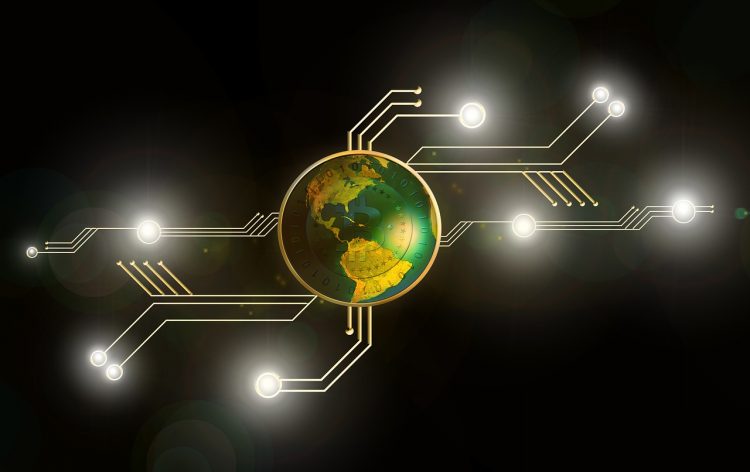 The Financial Conduct Authority (FCA) of the United Kingdom has accused one of the oldest cryptocurrency exchanges in the world Kraken in the illegal provision of services.

According to a statement from the agency, Kraken, which uses the Kraken.com domain, illegally offers financial products and investment opportunities to UK residents.

Since this type of activity is subject to compulsory licensing, Kraken must first receive an appropriate document giving the right to work in the country. The company does not have such a license and cannot provide these or any other services.

In particular, the FCA statement noted that the firm provides financial services and products in the United Kingdom without permission. The FCA must authorize all firms and individuals offering, promoting or selling financial services in the UK. Kraken is not authorized in the relevant authorities. Based on the available information, FCA believes that the company carries out regulated activities that require authorization.

FCA explained that cases of providing financial services by companies that do not have permission for the corresponding type of activity have become more frequent in the country. Therefore, employees of the department are asking users to be very attentive to this issue and not to trust companies that have not received a license in the UK.

In addition, the futures platform CryptoFacilities, which also belongs to Kraken, is registered in FCA. Also, employees of the exchange accused the agency of disseminating information that is not fully true and ask the FCA to provide explanations about this.

In 2015, the exchange stopped servicing New York citizens. This decision was made after the New York Department of Financial Services (NYDFS) ordered 22 cryptographic companies, including Kraken, to receive a BitLicense.

The problem is that getting this document is quite difficult, so many crypto exchanges do not even try to do this. Instead, they immediately stop their activity in the region. The same happened with Kraken. After leaving the New York market, representatives of the crypto exchange said they did not want to work in this state.

FCA itself admitted recently that it accidentally published a private data of its users, which annoyed users.