What is Nano cryptocurrency and should you buy it? 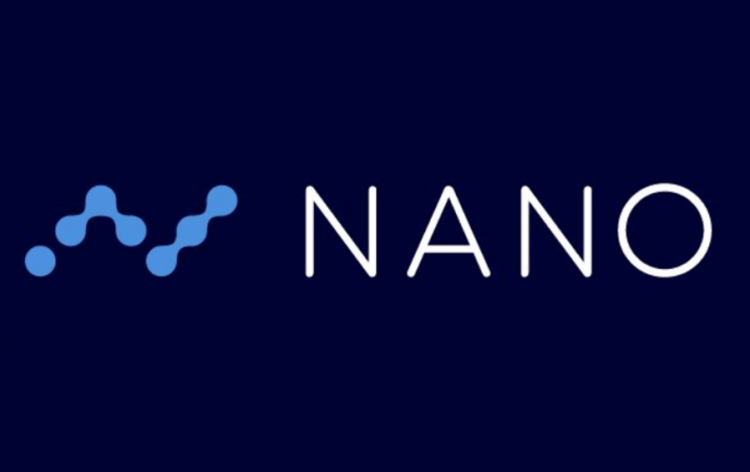 At the end of January 2018, Railblocks was rebranded to NANO. In the early days of January, the cryptocurrency had gained to reach an all-time high market cap of $4.9 billion. The price reached a high of $37 on the second day of January. Even though the stellar performance of the crypto can be associated with the performance of the dominant Bitcoin crypto, it is safe to say that this is one of the good performing cryptos of the year so far. This can be said because while Bitcoin was at its peak in mid-December 2017, NANO stood at $2.5 and yet when Bitcoin performed poorly on Feb 6th, this crypto managed to close the day at above $10.8.

NANO crypto employs Bitcoin’s plan of replacing fiat currency. This crypto strives to solve several problems which Bitcoin has yet to solve. Issues such as scalability which Bitcoin is unable to resolve adequately are covered a bit more comprehensively by this crypto. Computation issues are handled better by the crypto and finally, energy consumption by Bitcoin in many countries has become a concern for many hence a need to look for an alternative.

The NANO crypto is unique in that Direct Acylic Graph (DAG) block-lattice architecture is used. This means that every individual is assigned his or her own blockchain. The block-lattice architecture records ‘account balances’, unlike many other blockchains which track transaction amounts. Because of data pruning, less storage is required when using this blockchain. A blockchain reflects information relating to an individual’s account and can only be updated by the owner. The blockchain is then updated asynchronously to the bigger block-lattice. Unlike Ethereum and many other well-known altcoins, NANO blockchain technology doesn’t need protocols such as Proof-of-Work (POW) or Proof-of-Stake (POS).

For three weeks now, NANO crypto has been rising both in volumes and price. The total market value of the coin has slowly gone up to reach a high of $2 billion. It has managed to stay above the $2 billion market cap area since Tuesday. This is even after a major market correction was witnessed earlier in the week after having reached a high of $17 on Friday. Since Monday, the crypto has been gaining and it was at $15.1 on early 1st March. This was a rise of almost 1.4% from $14.29 the closing price on Wednesday. The daily turnover on Wed was $109 million which is a steep decline from $396 on Friday.

It is worth noting that NANO tokens are mainly traded on Binance exchange. The market handles at least 93% of Nano’s daily trade volumes against Ethereum and BTC. Compared with the other cryptos, this altcoin has been one of the best-performing ones this week.

Should you invest in NANO crypto?

There was a recent theft of more than $170 million NANO tokens from BitGail exchange. This led to a period of volatility for the crypto. Even though BitGail reported the matter to the police, traders remain skeptical about the Italian exchange. Of particular concern is the request of Francesco Firano, BitGail founder to NANO developers to fork the crypto. This unusual request was made after the hack. In response, NANO founders accused BitGail and the founders of misleading the Nano community about the solvency of the exchange.

Nano aims to replace the conventional shared memory data structure with the message passing model where users have their own blockchains which they can then sync with the main network. It is the only crypto which uses block-lattice blockchain. This blockchain frees users from paying fees to miners or waiting for the network ledger to update. It is a unique crypto which every crypto investor should consider checking out.