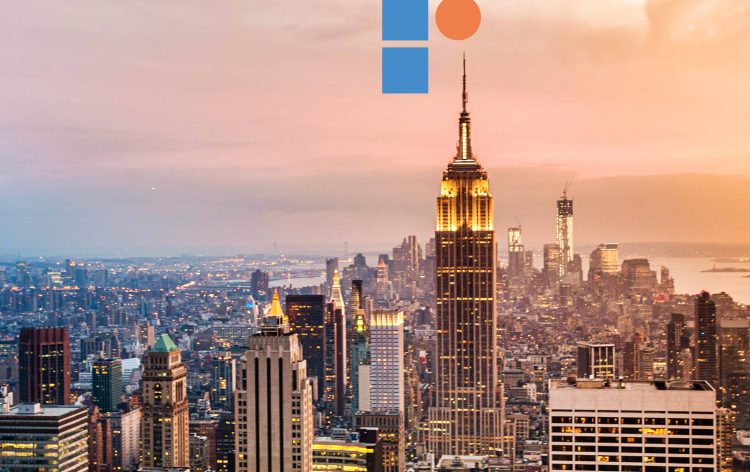 The lawful side of the process

The Digital Currency Study Bill was officially signed by Mr. Andrew Cuomo, the current New York State Governor. After the lawful act was made, the lawmaker operating in New-York, Clyde Vanel, has publicly stated that the first reports prepared by the task force will be published somewhere around December 2020. Notably, Clyde Vanel was actually the one who prolonged the process of the task force implementation back in 2017 for uncertain reasons. The bill, however, was appointed to be signed by him only at the beginning of 2019.

How New York is different?

The state of New York was one of those that were trying to examine and really understand the nature of the blockchain and cryptocurrency space as a whole. That was mainly done after a wave of cryptocurrency crimes and hackers’ attacks. Moreover, New York was the first administrative municipality that stated openly about several cryptocurrency exchanges hacks that took place in 2015. As the government was not able to secure those who were affected by those crimes, it decided to put something into action. Thus, later on, the BitLicense was put into effect in order to secure the users and developers from any incidents or inconveniences. As well as to make sure that those events won’t take place ever again.

What is the point?

Well, the main purpose of the task force established earlier will be reporting of the notes, as well as certain recommendations on the topic of the nature of the cryptocurrencies and the essence of the blockchain system. As cryptocurrencies are gaining more appreciation and even validation, that is in the best interests of the governments to make that field safe and free of any fraud.

What is the result?

As a result, many other states across the United States are thinking about implementing the same task forces that would allow protecting cryptocurrency space in a global way. After the security of the platforms and systems will be ensured, the industry might start developing a bit faster as well.