The top performing cryptocurrencies of the 21st week 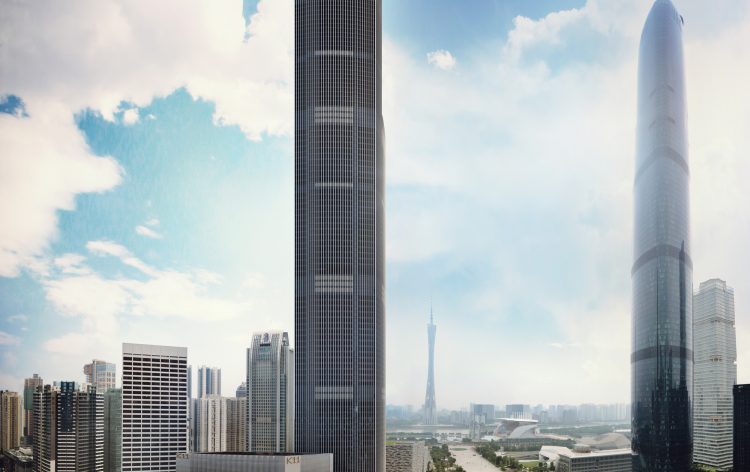 Cryptocurrencies started the week with a high market cap of $392 billion. This was a drop from the previous week when the market cap had reached $412 billion. In fact, for the whole month of May, the cryptos market has been dropping having started off at a high of more than $470 billion. As at the time of going to press, cryptocurrencies were valued at $331 billion with Bitcoin taking the lion’s share (38.3%) at $126 billion. The price of Bitcoin had also dropped to $7,400. The same story can be told of other leading altcoins.

In the few weeks that cryptocurrencies have been dropping in value, there are those which have been making tremendous gains. In the 21st week of 2018, we will look at the top gaining coins and tokens whose 24-hour traded volumes were worth more than $1 million. This means that cryptos such Centurion which gained by more than 540% or LatiumX which climbed 177% will not be considered because their volumes were $52,000 and $623,000 respectively.

Top performing cryptocurrencies of the week

Docademic is a medical token currency which is designed to evolve the medical world. According to the team behind the crypto, the token will achieve this by using blockchain technology and artificial intelligence. The token can be used on the global platform where doctor-AI assisted video time-medicine services will be offered. Patients will access the platform via an app after which they can access a doctor almost immediately. It was established in 2016. 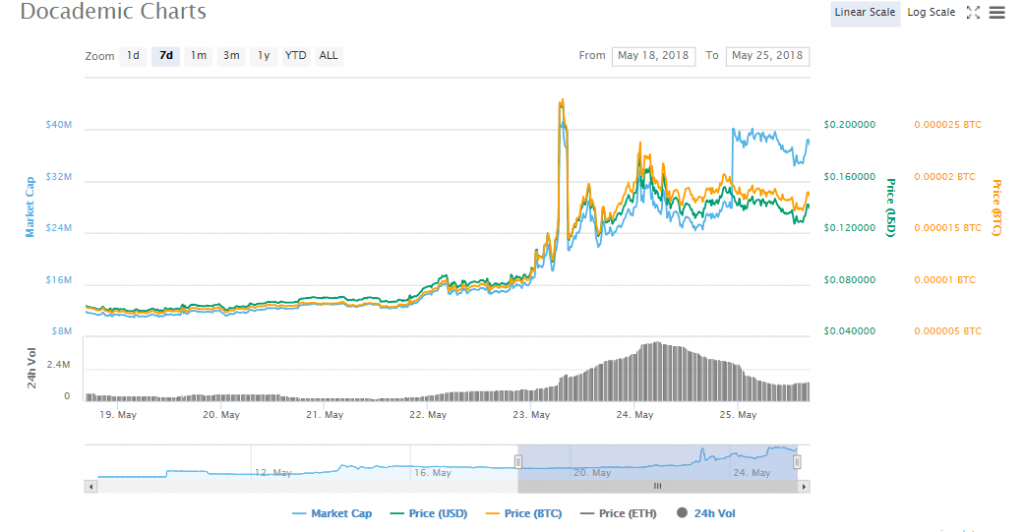 LALA World is one of the many cryptocurrencies which are designed to solve a very specific societal problem. The team behind the project seeks to employ blockchain technology to help the under-banked in the society to access banking services. The crypto is ranked 387 on coinmarketcap. 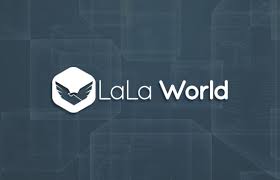 On May 20th, LALAL World crypto closed at $0.066. The crypto’s price has surged in the course of the week to reach $0.088 on Friday. The volume for the token reached a high of $6.8 million on May 24th before dropping to $2.7 million on Friday. The market cap, on the other hand, has remained constant throughout the week. On Monday it was at $12 million and the closing value on Thursday was $13 million. However, on Friday, the crypto’s value had climbed to reach $16 million. LALA token has climbed by more than 94% in the course of the week.

ShareX is ranked number 462 on coinmarketcap. It is one of the cryptocurrencies introduced in 2018. It is a free and open source project which lets you capture or record any area of your device screen. You can then share the captured screen with a single press of a key. The project also lets you upload text, images or other types of files. 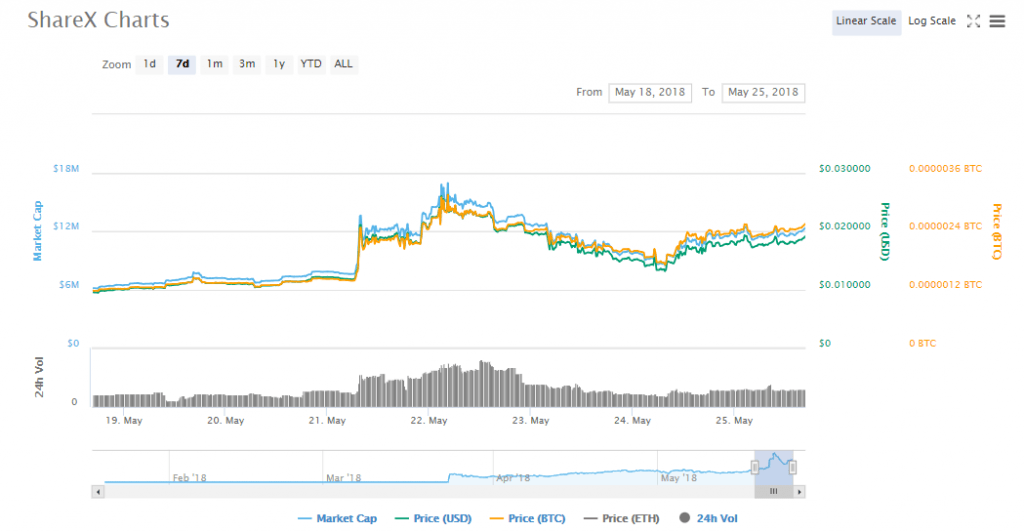 MaidSafeCoin is ranked number 68 by coinmarketcap. The crypto team started off in Troon, Scotland. It is one of the oldest decentralized projects in the market having been conceptualized in 2006. According to the developers of the project, the crypto is basically designed to offer storage services. 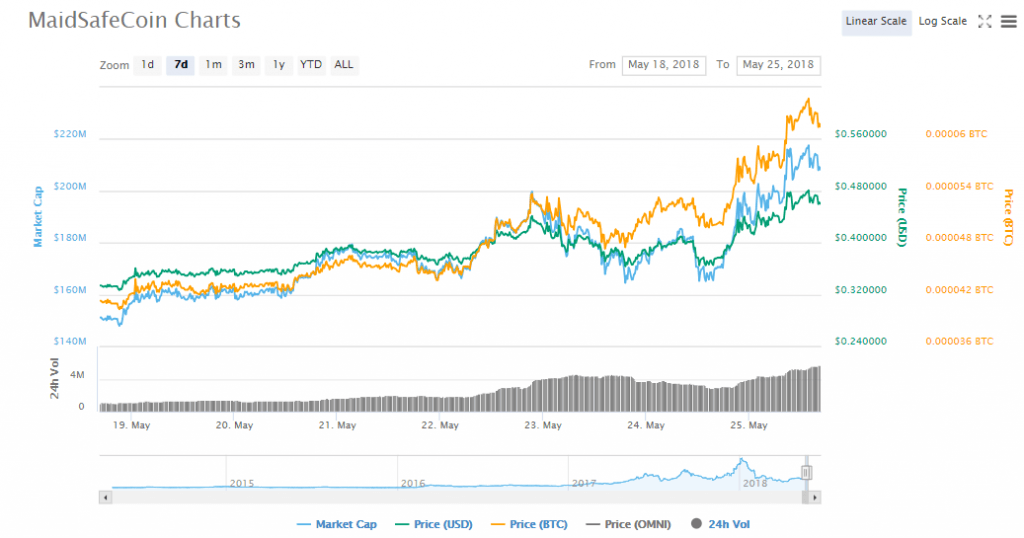 Aeron is one of the few cryptocurrencies which focuses on aerospace. The project seeks to improve aviation safety by using blockchain technology. It will help exclude the possibility of loss, distortion or forgery of vital log data. The crypto is ranked number 339 by coinmarketcap. 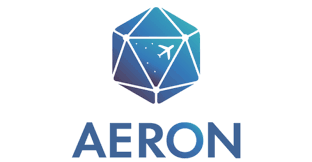 On May 20th, the ARN token closed the day at $1.27. The price has since climbed to reach $1.64 by Friday. The 24-hour traded ARNs were worth $7 million on Monday but the figure rose to reach $12 million on Thursday closing time. On Friday, the volume was inching towards $16 million. The market cap for the token was $21 million on Friday having jumped from $16 million on Monday. The total gain made by the crypto over the week was 31%.