‘Winter is coming’ or the wave of exchanges shut downs 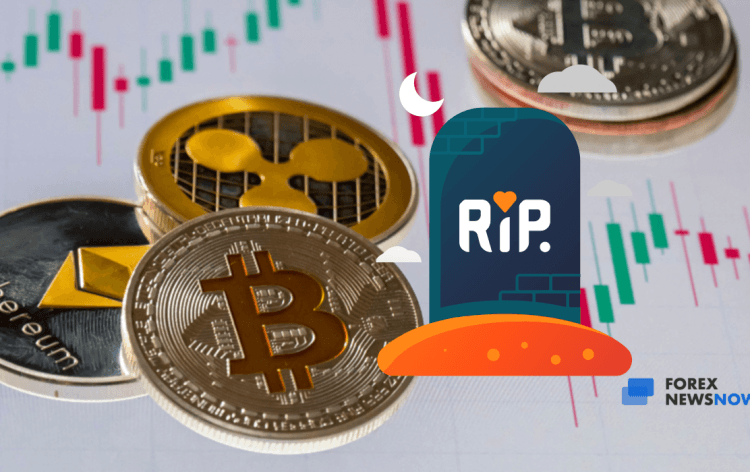 The year 2018 was presumably one of the hardest periods in the cryptocurrency life cycle. Bitcoin was rising and falling down in value several times, hacking attacks affecting many of the trading platforms, major investors leaving the market because of the lack of stability…Can it be even worse than that? Well, it can and it is.

The beginning of the current year was marked with the disastrous events for lots of cryptocurrency exchanges. So, let’s look up close what happened and predict what might happen next.

What has happened in the last few months? 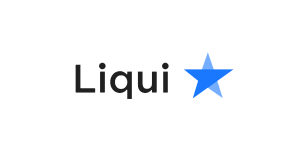 If you were observing the latest news released, you would have noticed that there were dozens of news pieces highlighting the fact that the companies started to leave the marked like crazy. Where is it coming from? There is really a bunch of possible reasons for that. However, let’s discuss those on the example of a small Ukrainian exchange that has left the market quite recently, Liqui.

Just to make the situation clear, there were approximately 80,000 financial entities across the world that announced their ‘weaning’ out of the market.

What are the reasons for that to happen?

There might be lots of reasons for the exchanges to leave the market, as mentioned above. But the main one is actually the decreasing cryptocurrency values. Those were frightening both traders and brokers during the last year. And the effect is still going strong in 2019 as well. The estimated value of the decrease in the cryptocurrency price reached 80% during 2018.

And it was pretty much obvious that shut down of the exchanges is just a matter of time. Moreover, it is now super hard for the exchange platforms to stay competitive, as the environment is getting more diverse, and the sources are becoming even more scarce. Those exchanges that still lack the experience are literally fighting to death when it comes to obtaining faster and efficient equipment from the top manufacturers like Nvidia, Bitmain Technologies, and Taiwan Semiconductor.

And a simple question to you, our reader. What happens when the demand for the product is rising drastically? Right, together with that the supply shall rise as well, at least it should be like that. But what happens in reality, the producers are increasing the prices for their goods. In addition to that, the prices for electricity increased twice over the last couple of months as well.

Does Liqui have something to say? 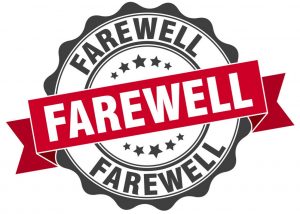 Imagine, if the stable and developed exchange platform like Liqui could not stand the changes in the economic environment anymore, what will happen to those exchanges that are weaker and have a smaller financial base? They will drown together with those giants.

Just to get what we mean, imagine the miners and crypto exchanges as the backbone of the whole sector. What will happen if you take out a couple of bones from it? The construction won’t be stable anymore and will eventually fall apart.

Liqui, before saying the final ‘goodbye’, announced that even though the decision was hard to make, that was the only possible way not to end up in a financial pit. Notably, the exchange was the 180th on the Hit Parade ranking list. So, just imagine how bad the smaller exchanges are trying now to reach for any lifebuoy.

Is there any hope?

Ran Neuner, the CNBC crypto trader, stated that he is expecting even more exchanges to be shit down as they won’t simply stand the competition and the ever-changing infrastructure of the cryptocurrency market.

Even though it is hard to state what is the future of the exchange trading platforms, the predictions are quite negative, to be honest. However, it might change any time soon.