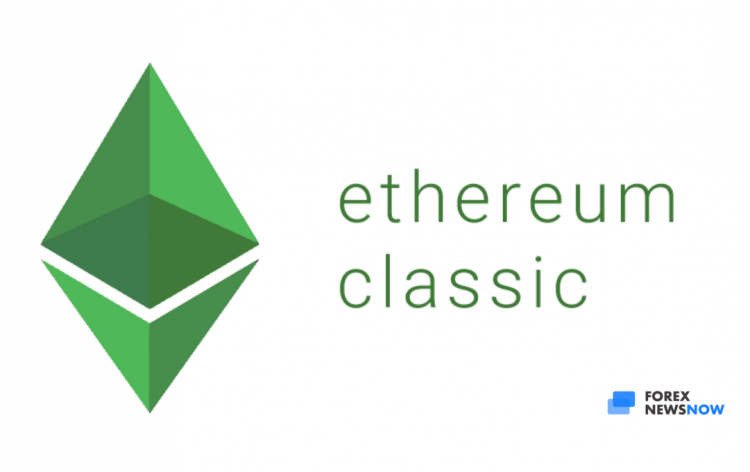 Cryptocurrency hackings happen all over the place now. The exchanges keep experiencing huge losses because of the cryptocurrency crimes taking place. The situation is even worsened by the fact that it takes lots of time to find the one responsible for the crime and track that person. Thus, approximately $927 million were just swiped out from the cryptocurrency exchange by the end of 2018. Even large corporations cannot secure themselves and stop the crimes from happening.

What is a 51-percent hacking attack?

The 51-percent attack is one of the most important hacking attacks happening today. The subject of attack lies in one of the miners owning the half of the hash rate, or mining power in other words, and controlling it. With such power, the one can literally rewrite the history of the exchange transactions. That means that the value of the transaction on the cryptocurrency exchange might be doubled, as well as the coins sent out might be returned and spent again. That is also known as a ‘reorganization’ or ‘reorg’ even.

The 51-percent attack is a unique exception when it comes to the hack-proof nature of the exchange. Even though the system shall be protected from the hacking attacks by spreading of the entities influence. The decentralization of the system is one of the tools that shall keep the crimes from happening. However, that is not the case when it comes to the 51-percent attack.

What did exactly happen to Ethereum Classic? 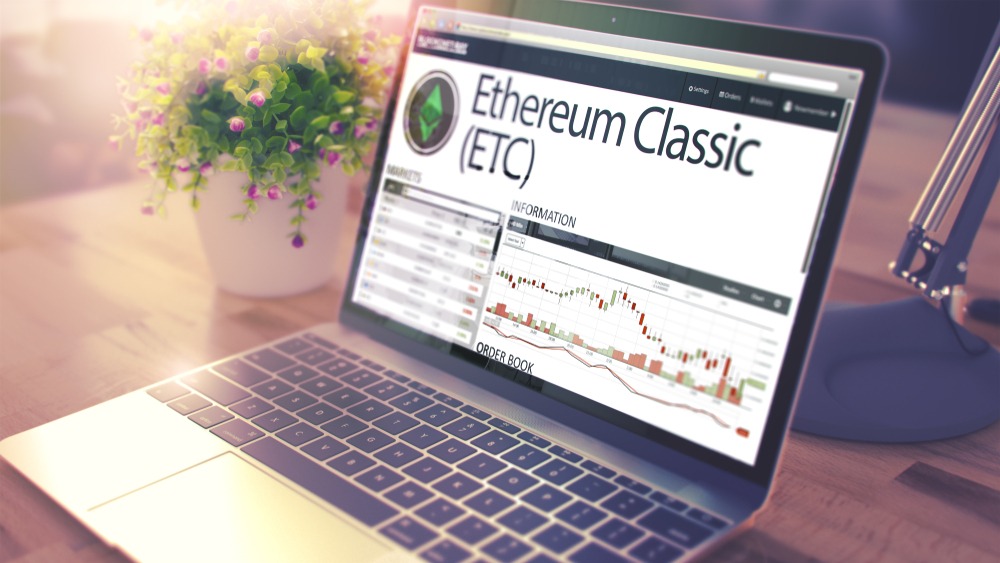 Firstly, it is important to mention, that Ethereum Classic was established as a separate from the original Ethereum exchange. Notably, Ethereum Classic is now the one experiencing struggles, unlike its sister company, Ethereum, that has been improving its operations over the last few years.

Three days ago the hacking attack over Ethereum Classic was announced to happen. The ‘deep organizations’ were traced down, those proclaimed the $500.000 transaction to be paid twice. After the owners of the told that this could not be possible, the users of the platform hurried to admit that in case if someone was holding more than 50% of the exchange, then the transaction could have been easily doubled. Other transaction could have been falsified as well.

Two days ago, the CEO of Ethereum Classic, Anthony Lusardi, admitted that everything the media has released is actually true and the platform experienced a serious hacking attack. He also stated that the exchange keeps experiencing certain attacks coming from one of the miners who have underlying network operations happening on his/her account.

A little throwback into the history of such attacks

During the last year, three such attacks happened with Litecoin, Bitcoin Gold, and Zencash. However, as those are relatively large corporations, they were not harmed as much. The smaller ones, in turn, are much more influenced by such attacks and are more often the victims of the hackers. As it is more complicated for those to attack and obtain the half of a huge platform.

After Ethereum Classic experienced the attack, its ETC cryptocurrency was damaged by approximately 7.5%, which is definitely less than investors were expecting to see. Thus, many experts, like Kyle Samani, are still wondering how the value of ETC was not depreciated by 50% at least. One of the explanations of that might be the hypothesis that the users of the platform were storing the major part of their assets outside of the exchange.

What is the bottom line?

All in all, the 51-percent attack remains to be one of the issues the cryptocurrency exchanges cannot avoid. That also demonstrated one more time that not all of the platforms are immutable and infallible. Thus, great efforts are not put towards the creation of new and improvements of the existing exchanges.