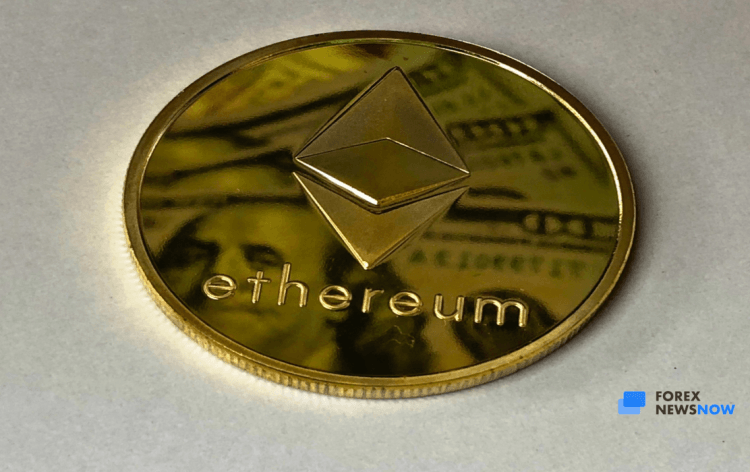 Ever since the cryptocurrency space was presented to the world, the hacking crimes started to become a thing. Thus, not that long ago the society was shocked by the value of the losses coming from various cryptocurrency hacking crimes. There was approximately $1 billion stolen from accounts in just one year!

What happened to Ethereum Classic and why?

Recently, the US-based cryptocurrency exchange platform, Coinbase, reported that any operations of previously successful Ethereum Classic shall be stopped from now on. The cease happened because of the unexpectedly high hashing power, or hashing rate,  coming from an unknown miner.  Basically saying, the amount of the power needed by the platform was just too high to process.

After various disputes, it was finally decided that any of Ethereum Classic, or ETC, cryptocurrency trading shall be eliminated and dismissed from all of the platforms. The project installed back then by Coinbase was called ‘deep chain reorganization’.

However, ETC was not the one affected by the reorganization project. There were about eight other organizations suspended from the market at the same time. The estimated amount of the ETC coins taken out was of a total value of $460.000. That was about 88.500 ETC coins respectively.

Now the platform is still not operating and won’t be able to do so any time soon. The possible launch of the platform’s operations might be awaited only after the security and stability of the cryptocurrency platform will be ensured. However, even if that happens, there is no high possibility that the platform will be allowed to operate again after such events taking place in its recent past.

Even though it might seem like Coinbase, but not other cryptocurrency exchanges, just attacked Ethereum Classic and shut it down permanently. However, that is not what the situation is like actually. The main determinator of the difference is the world ‘reorganization’ which is nothing like the attack in practice.

An attack might be easily explained as an intentional act that was taken in order to disturb and stop the activity of a certain cryptocurrency platform. Meanwhile, reorganization is more of an intentional lowering of the hash rate/power in order to get the normal one back again. Moreover, the process of the chain reorganization is rather beneficial for the whole chain as a result. That might be explained by the fact that the miner, who was initially responsible for the has rate to go up drastically, keeps on trading on the platform. Thus, extending the length of the chain keeping all of the coins. All in all, the chain that is the longest is the one that will eventually succeed more than others.

How did Ethereum Classic react?

After the platform was closed, there were still various speculations and debated held by the owners. And as a result, they proclaimed that one of the possible reasons for the hash rate to go up that high is the activity of the Chinese company called Linzhi. The hash power of which was calculated to be 1.400/Mh.