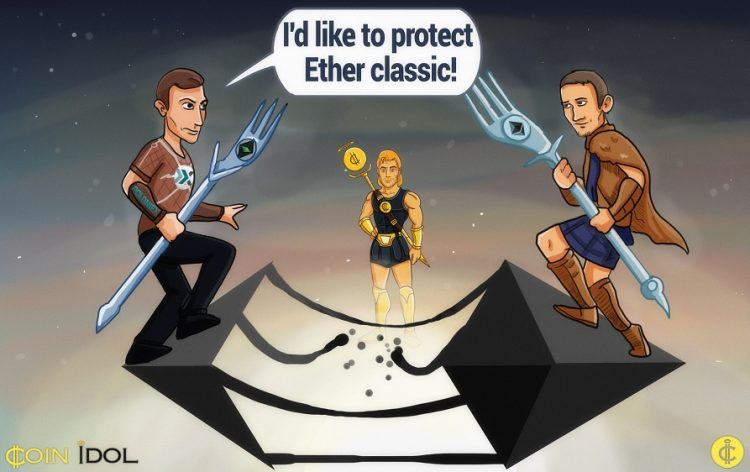 Most of the time in the headlines, we hear about Ethereum (ETH), and only rarely is Ethereum classic (ETC) mentioned. In fact, the Ethereum we talk about the most today is just a fork from the original Ethereum classic (ETC). Regardless of media attention, these are both successful cryptocurrencies worth looking at if you’re going to invest.

How did there come to be two Ethereum blockchains?

Today’s Ethereum (ETH) was formed through a hard fork off the original blockchain. That original blockchain then came to be known as Ethereum classic (ETC). So why did the fork happen in the first place? The problem arose after one of the most successful ICOs on the Ethereum network. The idea was to create a way for people to contribute to projects from all over the world using ether tokens. Then the participants would share in the profits from the project according to their investment. This project was called the Decentralized Autonomous Organization (DAO).

By the end of the ICO period, about $150 million had been raised from all over the world. Afterwards, some hackers found a vulnerability that simply enabled them to allocate a third of the funds to themselves, fooling the system that it was for a project. This was a huge loss that send shockwaves to the crypto industry, as investors panicked and dumped their DAO tokens. That is where the disagreement started among Ethereum developers. 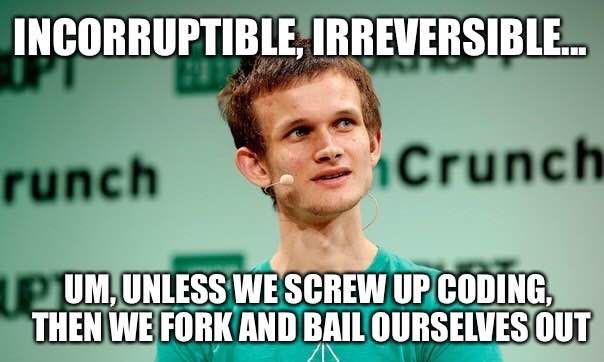 Most believed that the hack would reflect badly on the network, but others wanted to maintain the integrity of the code. Those who wanted to give back the stolen money simply took a copy of the Ethereum blockchain back at the time before the hack. This would have worked, had there not been a disagreement. There were still those that did not want to reverse the hack, and they renamed this blockchain Ethereum classic (ETC). The new blockchain became simply Ethereum (ETH).

Are there any differences between Ethereum classic and Ethereum?

The only major difference between Ethereum classic (ETC) and Ethereum (ETH) is a philosophical one. When the hard fork occurred last year, it was only because there were supporters on either side – those that wanted to reverse the hack, and those who didn’t. Despite being two separate blockchains, they are mostly the same in the way they function and their use of smart contracts.

The other difference is a result of updates to the Ethereum network. After the hard fork, most of the developers and major players including Vitalik Buterin moved to Ethereum, and the blockchain has received many updates since then. On the other hand, Ethereum classic (ETC) has only recently received attention from major players.

So far, Ethereum’s ether tokens are worth $468 at the time of publishing, while Ethereum classic (ETC) tokens are worth just $30. The difference in price is a testament to the remarkable growth seen in the former unlike the latter. Interest is indeed focused on ETH, but perhaps there may be some more applications for ETC in the future.