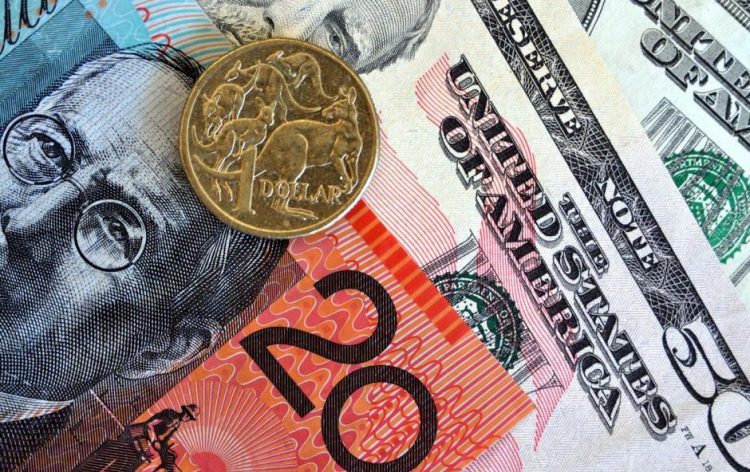 The pair lost some additional positions on Monday after the disappointing release of the Australian housing market data, showing that the number of building approvals dropped sharply for the second month in a row in December.

The worsening housing market situation has now been noticed, putting pressure on the Reserve Bank of Australia (RBA) to take the dovish position. Consequently, the latest update of the RBA’s monetary policy, which will be released on Tuesday, will be the next big trigger for the Australian dollar.

Meanwhile, the US dollar continued to be supported by NFP’s stellar headline on Friday and the optimistic US ISM manufacturing PMI, which continued to collaborate towards exerting some downward pressure during the Asian session on the first trading day of a new week.

However, the recession has been mitigated by the latest optimism about a possible resolution of trade disputes between the United States and China, which continues to the China-proxy Aussie and has been one of the key factors behind the recent growth of the pair.

In the absence of any important economic news moving in the market, the USD price can now act as an exceptional factor for the pair’s momentum ahead of the main event on Tuesday – decisions on the monetary policy of the RBA.

The Aussie dollar traded nicely above the 0.7250 resistance level against the US Dollar. However, the AUD/USD pair failed to break the 0.7300 resistance and later started a downside move.

These are negative signs and suggests that the pair may continue to move down towards the 0.7200 support in the near term.

On the other hand, if there is an upside correction, the previous support at 0.7250-0.7260 and the 50 hourly simple moving average may act as resistance for AUD/USD.